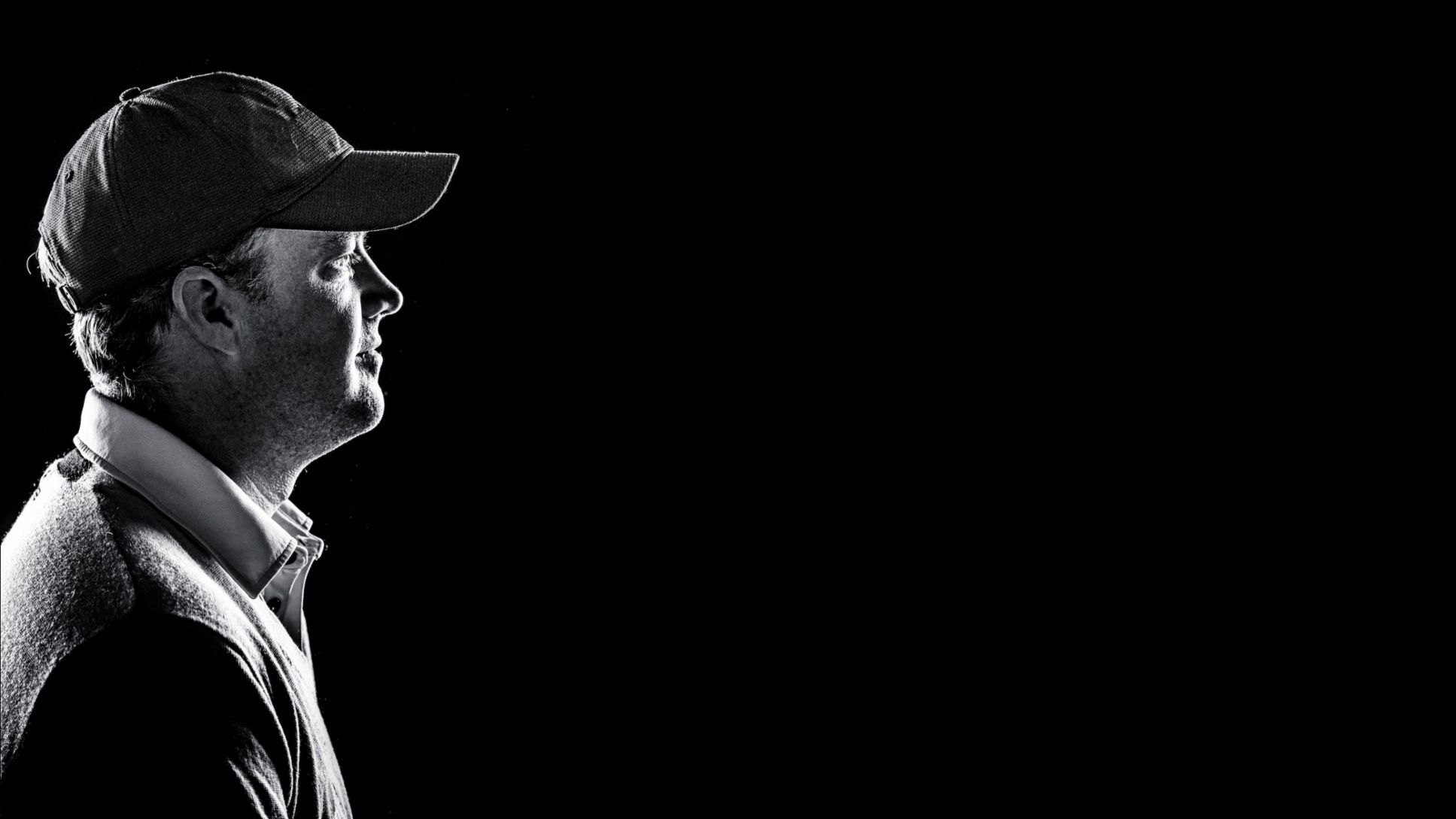 A battle that never ends

A quarter of a century later, Peter Hanson still knows exactly how far away the golf course was: “6.7 kilometers.” In fact, his successful career was launched partly by chance.

It’s a coincidence, of course, that the distance he used to ride on his bicycle as a teenager in the 1990s is approximately that of a round of golf today on his home course of Bokskogen near Malmö. The coincidence fits in well with the life of the Swedish golf pro. Hanson’s parents were not connected in any way to golf. Young Peter spent a lot of time on the tennis court, and his heroes were Björn Borg and Stefan Edberg. “Golf wasn’t so cool back then,” he remarks.

But the neighbors who loved to play golf gave the ten-year-old boy a club–a gift that changed his life. Hanson would stand in his parents’ ­garden and push the ball across the lawn. Shortly thereafter, he was riding his bike to the golf course more and more often, and then nearly every day. At the age of fourteen he won the Swedish boys’ championship. And then, not too many years after receiving his first club, he won the overall Swedish title. “I guess that’s where my talent lies,” Hanson says and laughs.

Still trying to reach the highest level of play

Today he often has to travel several thousand kilometers to a course, and his ­bicycle has been replaced by four Porsche 911s and air travel. Hanson has won six titles on the European Tour, on courses from Spain to China. Twice he has been a member of the winning team at the Ryder Cup, the prestigious contest between the best golfers from Europe and the United States. Without passion, he would not have pursued golf as a career. “I love the complexity of the sport,” he says. “Strength alone is not enough. You also need finesse. At the same time it’s very much a matter of the mind. The game is just incredibly challenging.”

Nearly thirty years after it all began, Hanson is still consumed by golf. He is still trying to reach the highest level of play needed to win tournaments. It’s a battle that never ends. “You try to master the game, but it ends up mastering you,” he says. In the meantime, he is also trying to find that perfect moment in a Porsche on a racetrack. “To be in the zone for a short period of time, whether in a 911 or on the golf course–and both are similarly difficult–that’s an extraordinary feeling.” He feels most at home amidst familiar Porsche surroundings, which includes the Porsche European Open in Bad Griesbach, one of the newest highlights on the European Tour calendar. In the zone–at least for a moment.

The European Open Championships have a long history and belong to the top tournaments on the European professional tour. The list of winners is full of illustrious names such as Greg Norman, Nick Faldo, Colin Montgomerie or Bernhard Langer. The tournament was first carried out in 1978 and most recently was held near London up until 2009. The great tradition was revived in 2015 with the assistance of Porsche as the second top tournament on German soil. The 2017 Porsche European Open will take place on the challenging Nord Course at Green Eagle Golf Courses from 26th to 30th July – the week after the Open Championship. 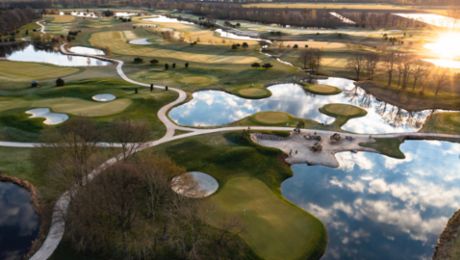