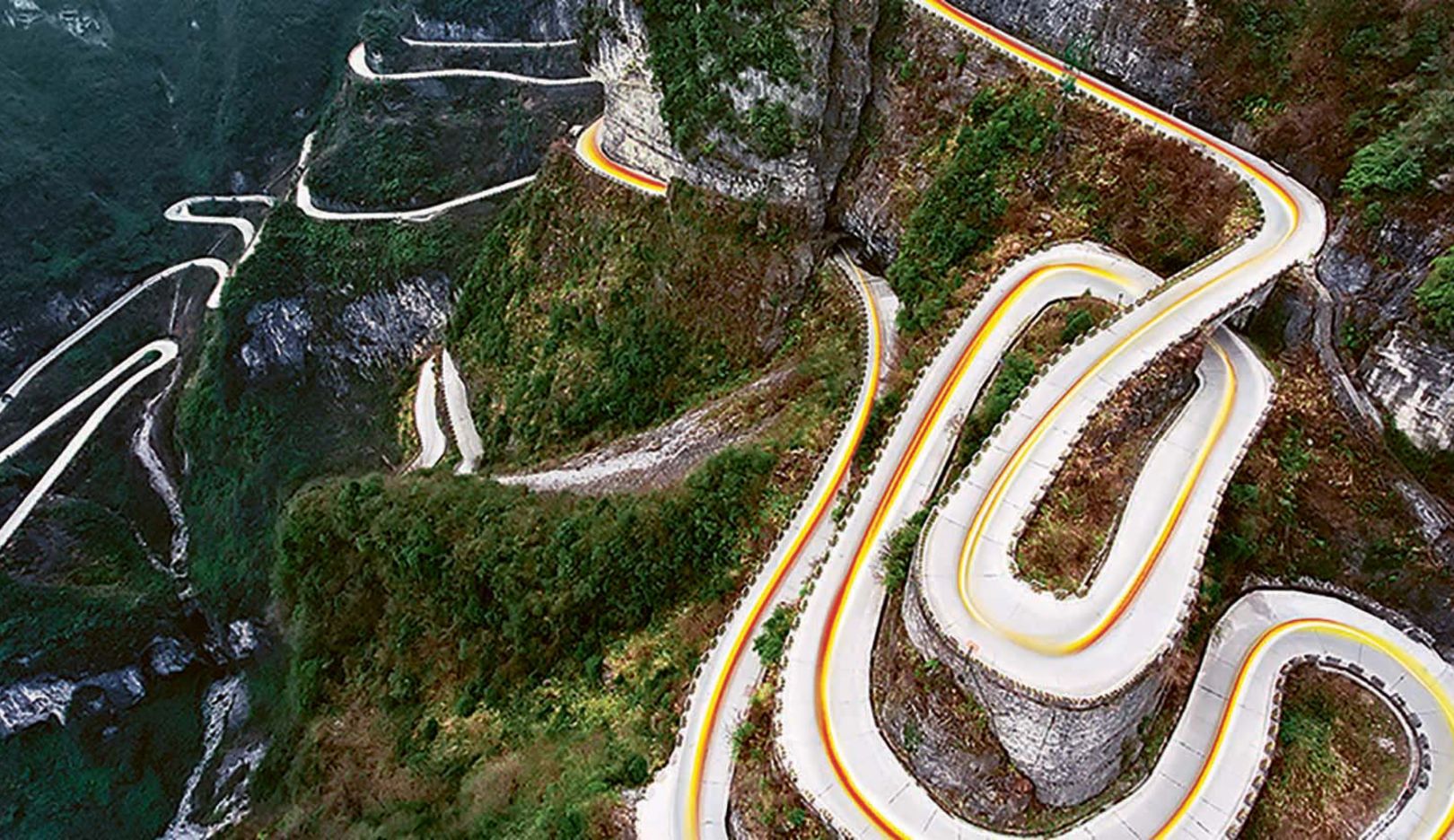 Porsche Engineering developed a chassis platform with a variable damper system and skyhook feature for a customer. In only 18 months, a smart and cost-optimized chassis for a two-model electric vehicle series was designed.

A vehicle’s character is defined by its suspensionsystem. The more tightly wheel suspension,tires, body, and driver interweave, the smoother your control over advanced driving maneuvers. For sporty drivers, this is often key to making a purchase decision. Of course, the chassis also has a major effect on driving safety and ride comfort. With electrified powertrains and the trend toward automated driving, the latter will be even more important in future than it is today. Disruptive progress, like the advances in e-mobility, is among the greatest challenges the international automotive industry faces. To address the greater requirements regarding driving dynamics and ride comfort, automobile manufacturers are seeking to employ advanced design tools.

To understand the possibilities modern suspension systems offer, it’s worth taking a look at the sportscars Porsche developed in the past. Besides a driving dynamics control system stabilizing the vehicle in extreme driving maneuvers (Porsche Stability Management, PSM), they also feature smart torque distribution (Torque Vectoring). The variable shock absorber system PASM (Porsche Active Suspension Management) is another tried-and-tested element in this kind of semi-active suspension system. It responds to dynamic alterations, such as you might encounter during a sudden evasive maneuver, in the blink of an eye. In only fractions of a second, PASM ramps up shock absorber force on both axles to reduce lateral tilt or body see-sawing. Driving maneuvers of utmost precision become possible—and safe.

Falling back onto its experience with designing sportscar chassis, Porsche Engineering is able to offer its customers cutting-edge solutions. Like it did for a Chinese enterprise: “Our customer wanted us to design the front and rear axles for a model series comprising a number of electric vehicles from scratch and including the software algorithms and controllers for a variable shock absorber system,” says Johannes Wüst, Senior Manager Chassis Design. Dr. Martin Braun, Senior Manager Chassis Systems at Porsche Engineering, adds: “The customer specified benchmark vehicles we had to catch or outperform within a tight deadline and budget.” The goal was to build a suspension system that could hold its own against established international competitors when it came to ride comfort and driving dynamics.

During the project itself, decisions on where to take things were always reached quickly and pragmatically, every time taking into account Porsche Engineering’s advice and avoiding delays. “Without these rapid-fire decisions, the short development schedule would have been our undoing,” Wüst confides. In the end, the ambitious schedule was met and the model series went into mass production according to plan in March, 2020. 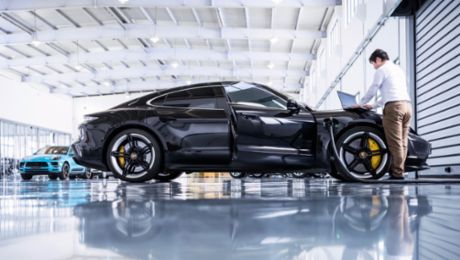 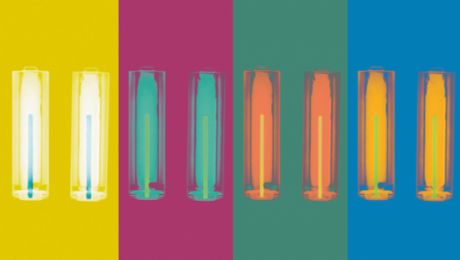 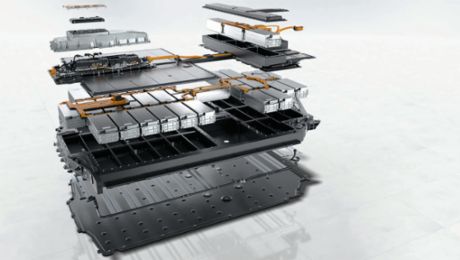