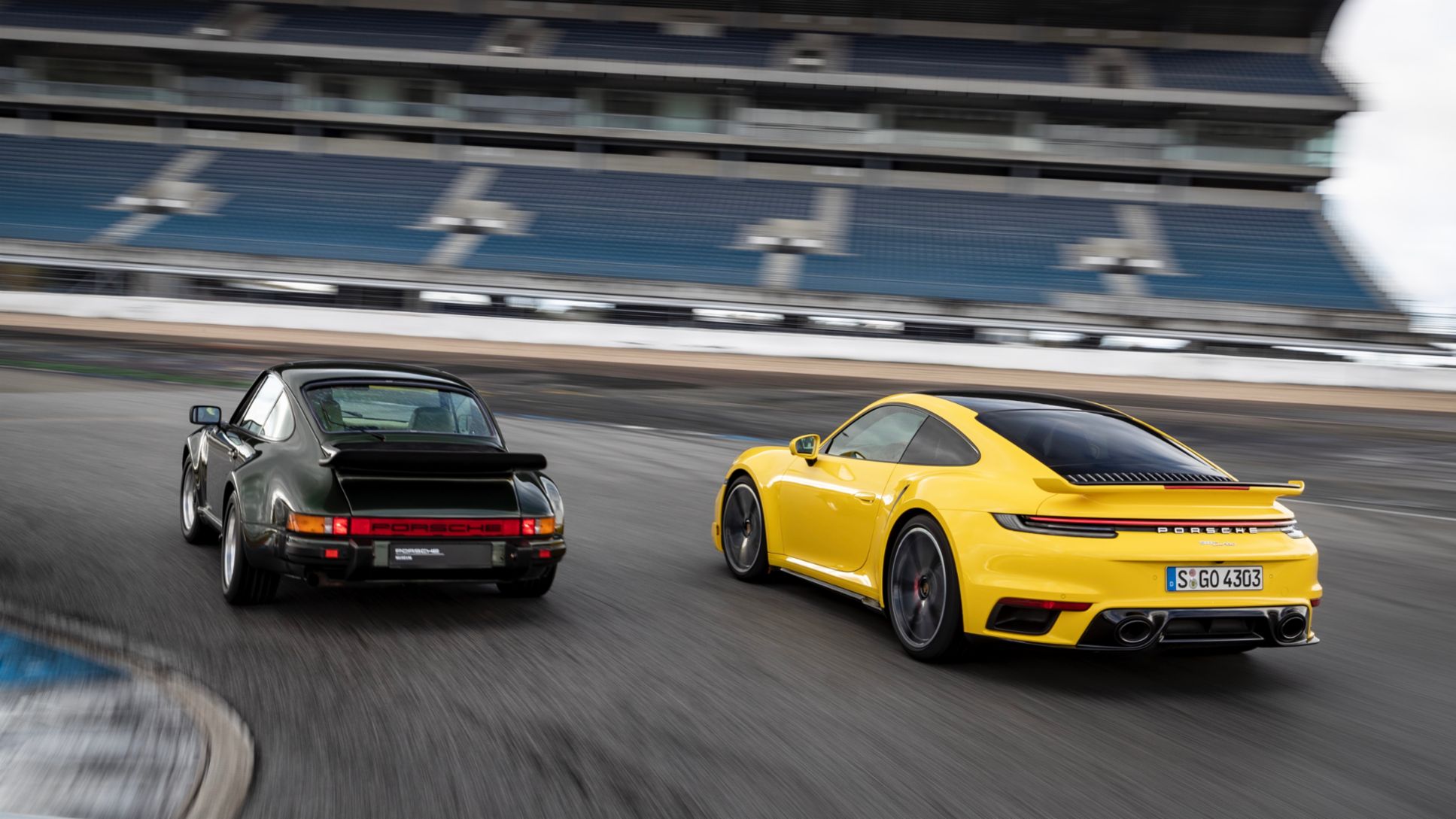 Ever since Porsche introduced the Turbo model designation for the 911 flagship 45 years ago, the name has stood all over the world for the fastest, most exciting and  best variant. The Turbo has become the synonym for the top-of-the-range model in the same way as Sellotape® stands for sticky tape or Kleenex® for tissues. 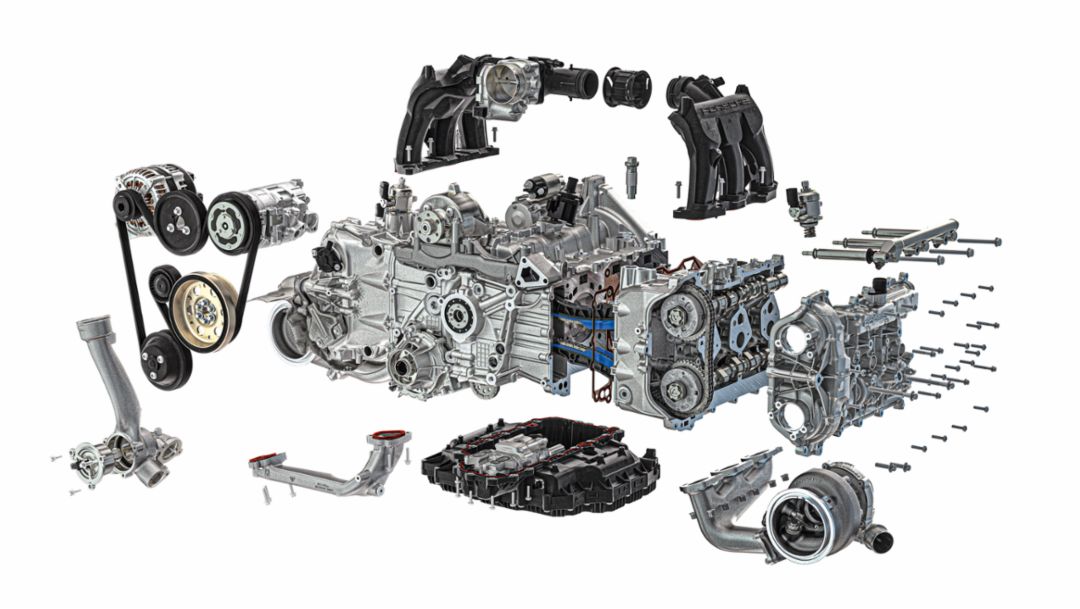 With intelligent performance through the perfect interaction of two powerplants, the Turbo S E-Hybrid is also a technical trailblazer for the future. Thanks to the combination of whisper-quiet electric operation and the potential for spectacular acceleration in Sport Plus mode, the flagship Cayenne is uniquely emotive among hybrids.

With the all-electric Taycan in particular, it can be seen that the type designation is no longer restricted to the use of a turbocharger. On the contrary, almost all Porsche models use a turbocharger today but the right to bear the name “Turbo” is reserved for the technological pioneers – the emotive stars ... In the case of the locally zero-emission Taycan Turbo S, this applies first to its Performance Battery Plus and its particularly efficient 600-amp pulse-controlled inverters on the front and rear axles, but also, and above all, to its breathtaking performance (Taycan Turbo S: CO2 emissions combined 0 g/km; Electricity consumption combined 28.5 kWh/100 km (as of 12/2020)).

Acceleration from zero to 200 km/h takes just 9.6 seconds and can be repeated practically any number of times while standard PCCB brakes ensure matching braking performance. With 420-millimetre ceramic brake discs gripped by 10-piston aluminium monobloc fixed calipers, the Taycan Turbo S features one of the largest braking systems ever used by Porsche on a production car.

Porsche Panamera Turbo S E-Hybrid. With a system power output of 515 kW / 700 PS* (horsepower), Panamera Turbo S E-Hybrid models: Fuel consumption combined 2.8 – 2.7 l/100 km; CO2 emissions combined 63 – 62 g/km; Electricity consumption combined 22.8 – 21.8 kWh/100 km (all as of 10/2020)) and 870 Nm of torque, it not only delivers superb performance, but also offers an electric range that has been increased by 30 per cent thanks to its new 17.9 kWh battery. The flagship hybrid model therefore also confirms what has been unequivocally true for 45 years now: a Porsche Turbo is always the spearhead in its segment.