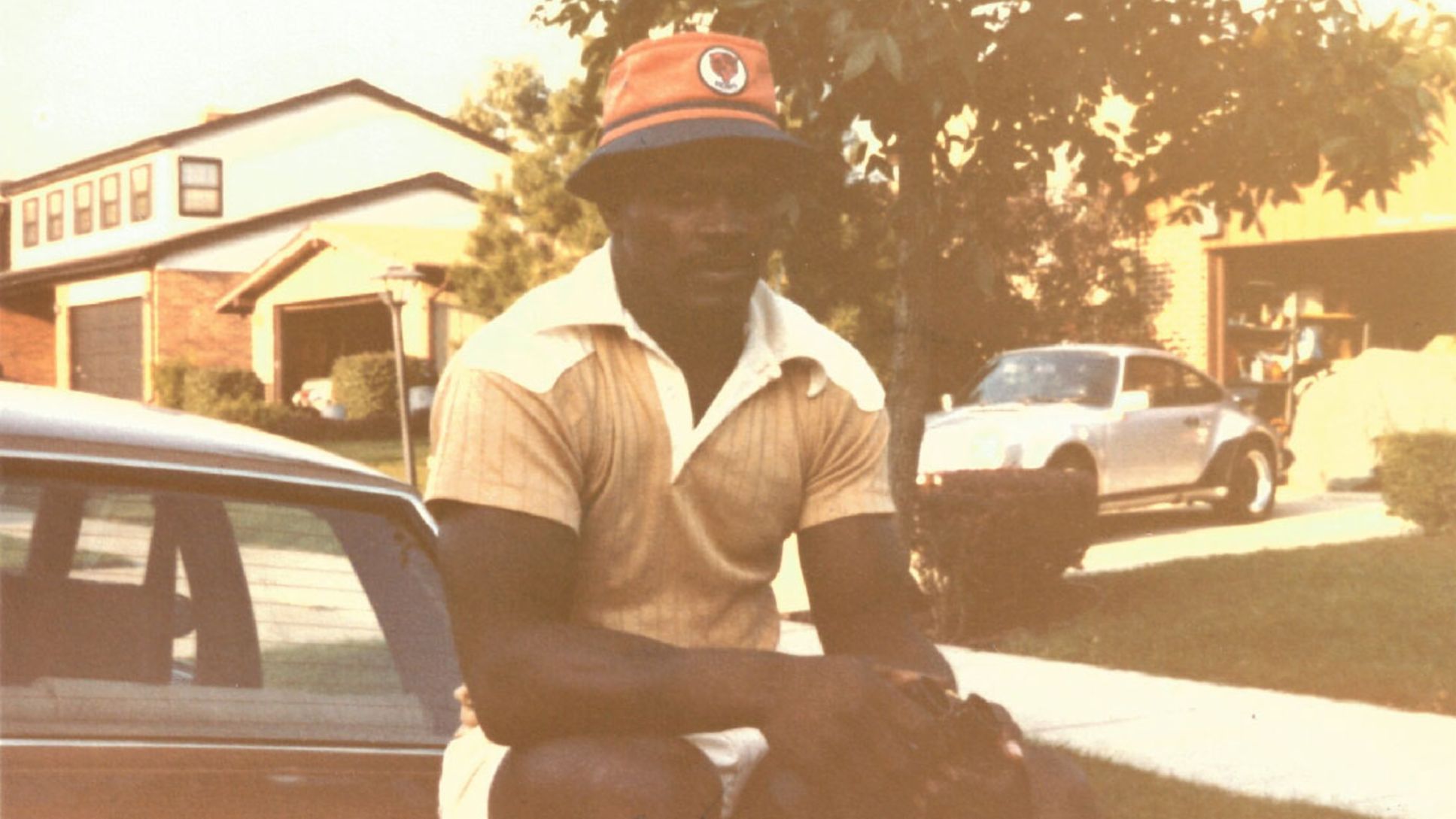 For American football legend Walter Payton, his treasured 911 Turbo was a symbol of his hard work – and it proved to be a special life lesson for the son who inherited it.

For 13 consecutive seasons, Walter Payton was the star attraction for the Chicago Bears. Taking multiple rushing yard records in a glittering career that culminated in Super Bowl victory in 1986, Payton is remembered as one of the greatest running backs in the NFL’s 100-year history. But Payton was also a car guy. And his pride and joy for most of his adult life was a 911 Turbo.

Payton’s extraordinary career is most readily explained by the stats: 16,726 rushing yards, 110 ten touchdowns, 492 catches. He was inducted into the Hall of Fame in 1993 and has been described by former player, coach and TV commentator Mike Dikta as the greatest player he had ever seen.

Sadly, Payton passed away in 1999, having suffered from a rare form of liver disease. He sold a number of exotic cars before his death, but one he could not part with, and would ultimately leave to his young son, was his silver-on-black 1979 3.3-litre 930 Turbo.

Jarrett recalls his father’s fondness for his Porsche

Jarrett, now 37, vividly recalls his father’s fondness for his Porsche. As Payton senior’s successes compounded, he was able to add more and more cars to his collection, but the Turbo was treated like royalty. Where most were driven regularly, the Turbo was the one he kept tucked away at the back of the garage, lovingly tended to and only driven on special occasions.

Payton bought the car new in 1979, the final scheduled model year for the US market for Porsche’s coveted flagship. He was a mere 25 years-old, but with a steady head on broad shoulders, he saw a value in his Turbo that transcended the mere financial. It was both a symbol of his hard work and success to date, but also a reminder to keep on striving.

“I just remember how much time he would spend with the car and being around the car,” Jarrett says. “But it’s got less than 10,000 miles on it. As he started getting more cars, it really just became his baby. So he’d admire it and take it out for short periods of time. For him, it was so special that it was like another kid. He had me and my sister and then this Porsche.”

The 930 is immaculate in every respect

The condition of the car only serves to reinforce Jarrett’s memories. Showing just 9,950 miles on the odometer, with gleaming fresh paintwork and unmarked leather upholstery, it is a warp-speed time capsule, perfectly preserved by father and son.

Although immaculate in every respect, Payton’s 930 is not entirely original. The running back added some subtle personal touches over the years, including a RUF intercooler, chrome Gotti wheels and carbon weave detailing to the interior.

When Walter Payton died he bequeathed the Turbo to his son with the caveat that the title could not be transferred until the then 19 year-old reached the age of 25.

“His biggest thing for me was teaching me values and responsibilities,” Jarret explains “and he taught me you got to work for your toys and your things. You have to wait, and you have to work. He was worried I wouldn’t respect things if they were just given to me.”

Sometimes Jarrett drove the car with his own son

Since inheriting the car, Jarrett has cared for it just as his father did. It has been carefully stored and driven only on occasion, sometimes with Jarrett’s own son, 6-year-old Jaden.

“He got a chance to enjoy it with me this summer,” Jarrett says. “I remember when I was his age and riding with my dad, and the car just has so much power. It’s so cool just seeing in his eyes like, ‘Dad! This is so crazy!’”

Now 37, Jarrett has had the car for 12 years, and wishes to pass it onto someone who will cherish it the way he and his father have.

“It was a hard thing to decide,” he explains, “but we’ve always shared my dad with the world. We hear every single day everyone’s stories about him, and I just felt that there is someone out there who would truly enjoy this car and love this car and cherish this car like he did.”

The car will cross the auction block at Mecum Chicago 2018, in Schaumburg, Illinois, on October 27th. 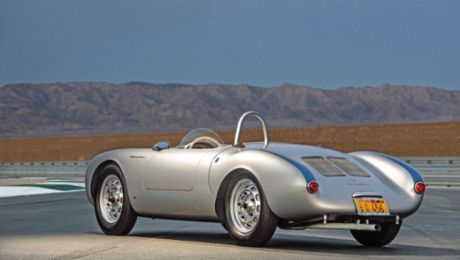 For Lew Bracker, the 550 Spyder was an integral part of his friendship with James Dean. 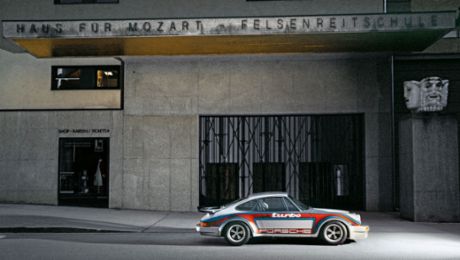 One of the most renowned Porsches of all—the one that belonged to maestro Herbert von Karajan—is back.