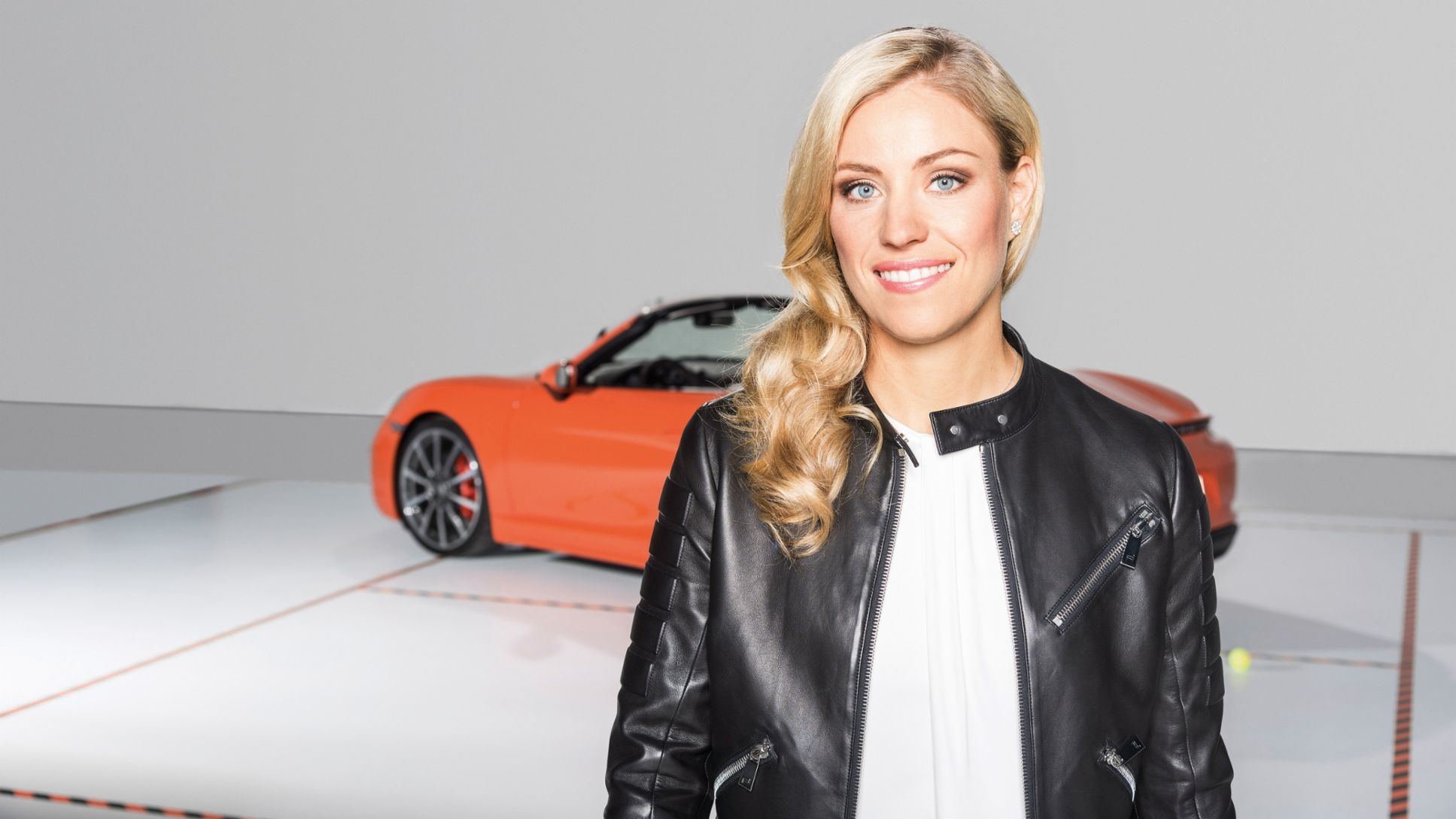 Famous people around the world drive, collect, and love Porsches. Some like to appear in the media with their cars, others prefer to be alone with their engines. But they all have one thing in common: their cars are as unique as their fingerprints. A Porsche department fulfills the exclusive wishes of VIP customers.

Discretion is his middle name. Regardless of how cleverly the question is phrased, Wolfgang von Dühren provides not a single detail that could reveal too much about his famous customers. The head of the international direct sales department and his seven-member team sell around fifty cars a year to showbiz personalities, monarchs, and sheikhs. Each of these Porsches is designed to meet the individual wishes of its future owner. “Our customers don’t buy a car, they buy their car,” says von Dühren in summing up his department’s philosophy. In color, decoration, engraving, and more, the team fulfills a very wide range of unique desires. But there are a few limits to individualization. It’s taboo to use leather from endangered species in car interiors, for example.

Game, set, superstar: this German tennis player became a Porsche brand ambassador in 2015—and proceeded to win contests including the Australian Open, US Open, and Wimbledon. A two-time winner of the Porsche Tennis Grand Prix, she was the proud recipient of a Porsche car each time.
Read more.

Many people know him as Inspector Thorsten Lannert from the Tatort series in Stuttgart. Müller is not only an actor but also a race-car driver and Porsche fan. Even in Tatort, this brand ambassador drives an old 911.
Read more.

Both his professional and private lives revolve around Porsche. Webber ended his racing career in 2016, but remains a Porsche represen­tative and collector.
Read more.

If you love driving Porsches and promoting young athletes, it makes sense to combine the two. Like Sami Khedira does. In 2018 this pro soccer player became an ambassador for Porsche’s Turbo for Talents youth development program.
Read more.

The career of this YouTube host and producer (JP Performance) started with Porsche. In the early 2000s he did an ­apprenticeship as an automotive clerk at the Porsche Center in Dortmund.

He used the revenue from his first major concert to buy a 911 in 1973. Like music and art, Porsche is part of Lindenberg’s life. This musician and Porsche enthusiast is also one of Germany’s most successful Pop artists. The Porsche Museum has presented a special exhibition of his work.
Read more.

Born in Stuttgart on July 26, 1962, von Dühren has worked for Porsche for nearly forty years. He started as an automotive electrician, earned a degree in business administration and switched to customer service, and ended up in special sales. Today he heads a department that works together with the technical experts at Porsche Exclusive Manufaktur to serve an exclusive group of customers, including brand ambassadors and prominent Porsche enthusiasts. 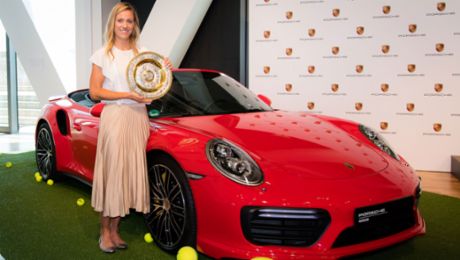 Angelique Kerber gave her first press conference in Germany after her historical triumph in Wimbledon. 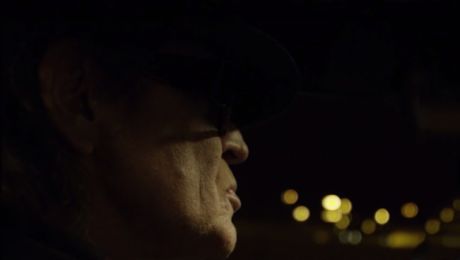 Porsche with a supporting role in the video of Udo Lindenberg's new single. 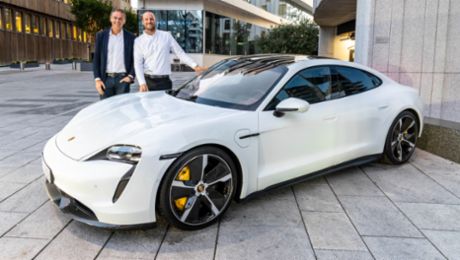