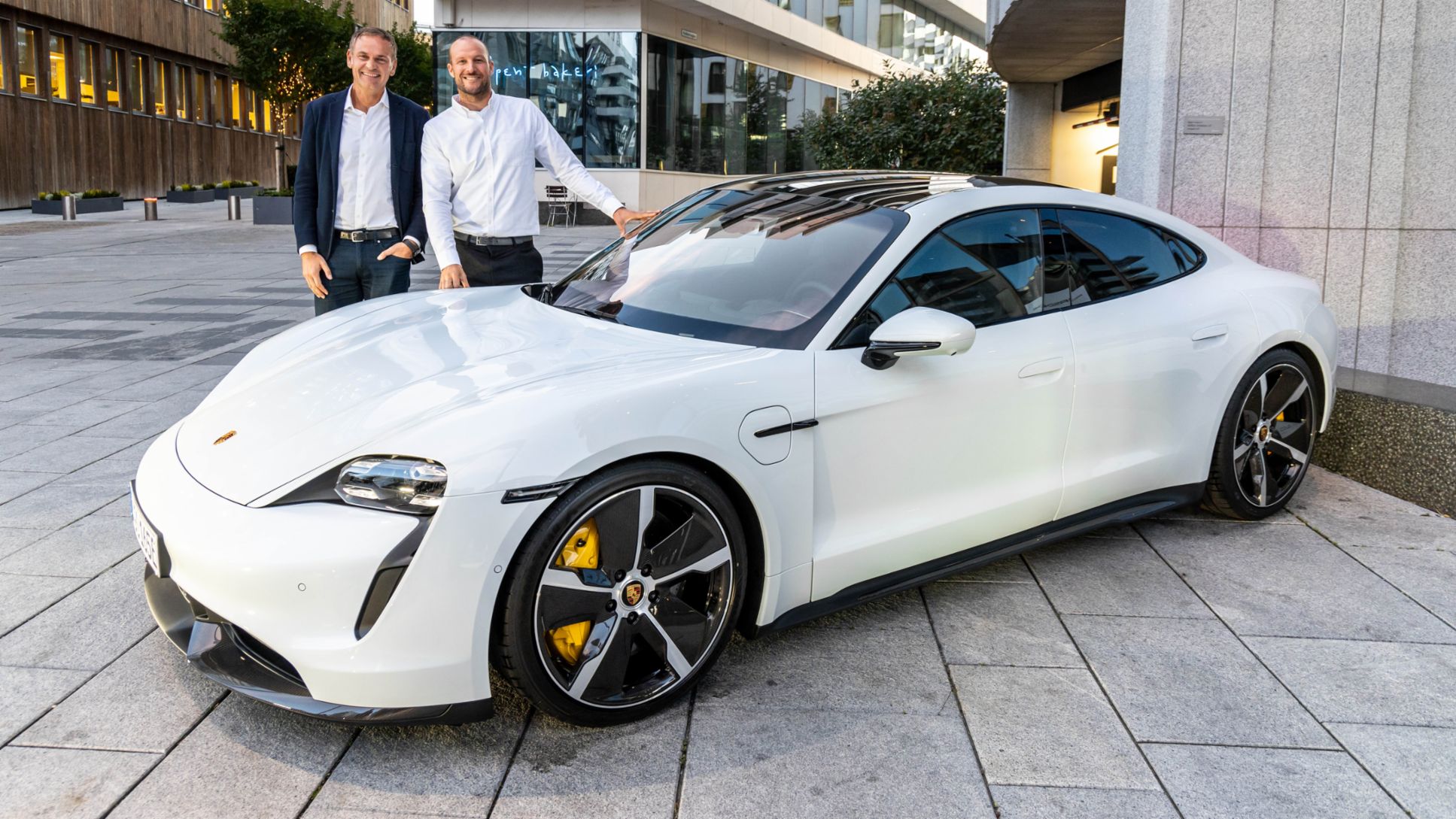 The top Norwegian alpine ski racer Aksel Lund Svindal has been introduced as a Porsche brand ambassador at the press launch event for the Taycan.

Svindal signed a cooperation agreement in Oslo in the presence of the Porsche Executive Board. The partnership will run for an initial period of one year.

“Over his sporting career, Aksel Lund Svindal was an exceptional sportsman and an athlete par excellence. More than most, he stands for top sporting performance, stamina, hard work and dynamic. As such he embodies the Porsche brand and its values perfectly,” said Oliver Blume, Chairman of the Executive Board of Porsche AG.

Svindal is one of the most successful ski racers of modern times, and a beloved, down-to-earth sportsman. Since retiring from his skiing career, he has been investing in start-ups, actively promoting environment and sustainability issues. Right from childhood, Svindal has been a fan of the Porsche brand and awed by its history. “The collaboration with Porsche is a dream come true for me. I have always considered myself to be a friend of the brand, and feel an affinity with its values. I’m very proud of the partnership,” declared Svindal when signing the agreement in his homeland.

After 16 years in alpine racing, Svindal called time on his professional career in February 2019. The multi-talented skier is a two-time Olympic champion, but also counts five World Champion titles and two overall World Cup victories as well as competing in a total of 17 World Cup seasons among his many career highlights. Svindal won races in four out of five alpine skiing disciplines, making him a record winner in his native Norway. Even after numerous injuries, the exceptional athlete repeatedly fought his way back to the world elite. Svindal was born on December 26, 1982 in Lørenskog in Norway.

The official ceremony in Oslo marks the beginning of the international press launch event for the new Porsche Taycan, which is tracing the route of the IONITY network through nine European countries. The first all-electric sports car from Porsche is thus not only demonstrating its enduring and reproducible performance, but also its long-distance credentials. The Taycan celebrated its world premiere on September 4, 2019 with simultaneous events on three continents.

Walter Röhrl inducted into the FIA hall of fame

Röhrl is one of the first rally drivers and non-Formula 1 world champions to be inducted into the hall of fame. 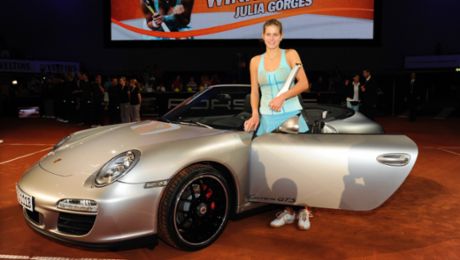 Julia Görges will represent the sports car manufacturer as a national Brand Ambassador as of 1 January 2018. 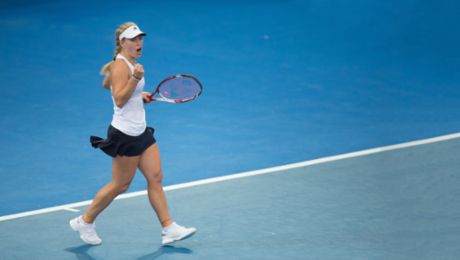 Angelique Kerber to be Brand Ambassador

Porsche has intensified its sponsorship of women’s tennis.