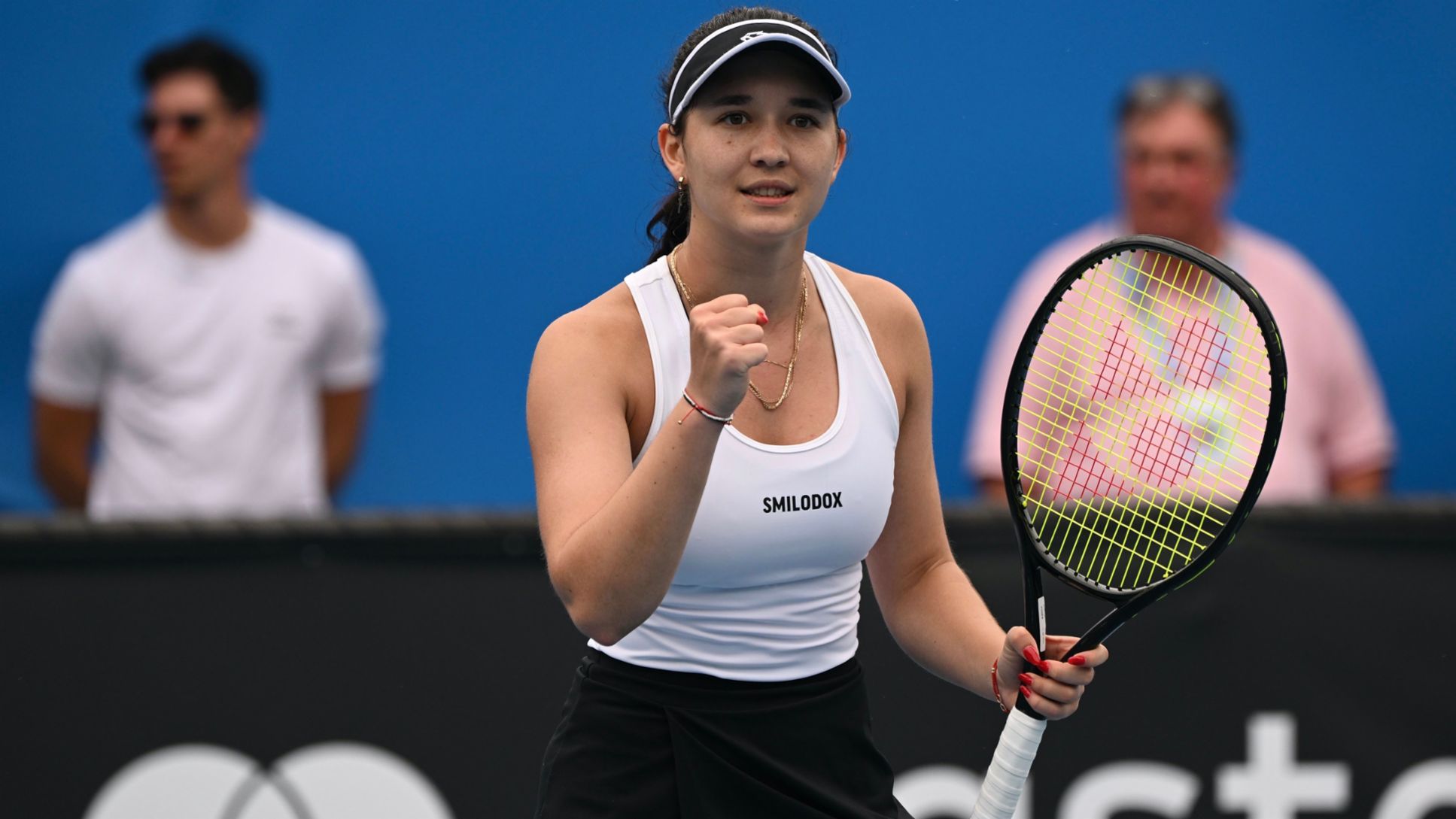 Eva Lys gets her season off to a great start – the Porsche Talent Team player managed to secure herself a Grand Slam main draw berth for the very first time at the Australian Open. In an interview with Porsche Newsroom, she talks about her exciting days Down Under, her aims for 2023 and why she is so looking forward to the Porsche Tennis Grand Prix.

Eva, you’ve qualified for a Grand Slam main draw for the first time at the Australian Open. The biggest success of your playing career to date?

Eva Lys: “For sure. It means I’ve fulfilled a dream. I played three great matches in qualifying, and the most important was on my 21st birthday. It was the present that gave me the greatest pleasure. But there are no presents going in Grand Slam qualifying. There are many stumbling blocks, and you have to work hard for every point.”

What are the stumbling blocks?

Lys: “Every day there’s an opponent posing the biggest problem, and then there’s the nervousness. You’re aiming high and know you have to win three matches to achieve your goal. A lot depends on how you go about everything, how good you can push the tension to one side. In most cases, one’s form on the day is decisive.”

Everything was spot on in qualifying. How did you prepare for the year’s first Grand Slam?

Lys: “I flew to Australia just before Christmas with my father and coach Vladimir, who used to play for Ukraine in the Davis Cup. I always need a little longer to get used to the weather conditions and the time difference. I had trouble getting to grips with the jetlag in the first few days and we didn’t do a lot. We spent the time looking around Melbourne. But then as soon as I felt physically better, I started practicing flat out.”

After qualifying, you faced the strong Spaniard Cristina Bucsa in the main draw and won the first set easily 6-2. What happened then?

Lys: “After the first set, it dawned on me what was happening, namely that I was playing in the main draw of a Grand Slam for the first time. And I was naturally tense, I’m after all not a robot. I then suddenly careered on a little downward spiral and was no longer dominating the match. Cristina is a very experienced player who noticed it immediately and duly took full advantage of it.”

How big is the disappointment?

Lys: “Qualifying for the main draw is my biggest career success up until now. It’s something one shouldn’t forget. When you’re on course to win a match, and then one at a Grand Slam, then there’s a certain disappointment. But if you don’t play two sets at a high level then you don’t come off court a winner. The fact that I lost wasn’t down to tennis. One’s form on the day is also a part of it all. I’ll take away a positive feel and see the match as being an important experience for me, one from which I will learn and one that’ll give me a lots of positives for the season.”

How well can you deal with defeats?

What aims have you set yourself for 2023?

Lys: “My aim is to break into the Top 100 and then to always play in the main draws at Grand Slams. I’m very pleased at the way I was able to finish the season last year. I now know for sure that I have the potential to go further. I’m looking forward to the next weeks and months because I naturally want to see how well I can put the potential into practice. I’ve got a lot ahead of me.”

You laid the basis for a successful Australian Open qualification with your impressive performances in 2022.

Lys: “It was definitely my best year to date. I moved forwards, both on and off court. My aim for the season was to break into the Top 250 in order to qualify for the Grand Slams. I achieved it quicker than planned and I was able to play quali at Wimbledon and the US Open. I’m incredibly pleased with the way everything went. At the Porsche Tennis Grand Prix, I managed to win my first WTA main draw match. I’ve never had so much fun on court as in the past months.”

What was the highlight?

Lys: “In addition to Wimbledon and the US Open, it was for sure my Porsche Team Germany debut in the Billie Jean King Cup. Being together with other players and playing for one’s country was a whole lot of fun. For us it was a fantastic week in Croatia. And then to celebrate the vital win all together, it was definitely a great end to a highly successful year in 2022.”

Lys: “I’m a very aggressive player. I take the ball very early which always gives my opponent less time to react. It’s why many players have their difficulties playing me. Additionally, I improved a lot mentally on court last year. I use every match to continue to improve my strengths.”

You are supported in the Porsche Talent Team. How much do you benefit from it?

Lys: “For me, it’s incredibly supporting and motivating being amongst so many good players in the Porsche Talent Team. Above all, the many training camps and the exchanging of thoughts and ideas with experienced coaches are things that have helped me a great deal. Together with the German Tennis Association, Porsche has a big influence on my career.”

The Porsche Tennis Grand Prix will take place in April. Will we see you in the Porsche Arena?

Lys: “I really hope so. The Porsche Tennis Grand Prix is one of the tournaments I most look forward to. I was a part of everything one year ago and, for me as a young player, it was an awesome experience. The tournament has had a firm place in my heart ever since. For me, it’s an incredible motivation to give everything in order to be a part of it all again this year.” 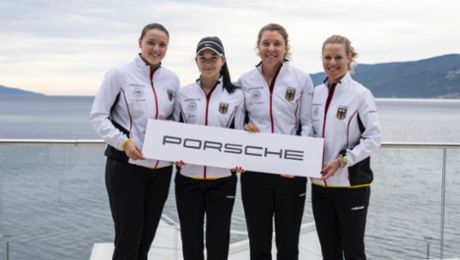 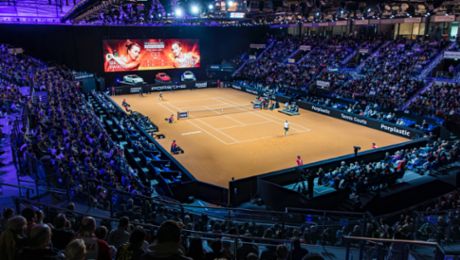 Tickets for the 2023 Porsche Tennis Grand Prix will include a special early bird offer.