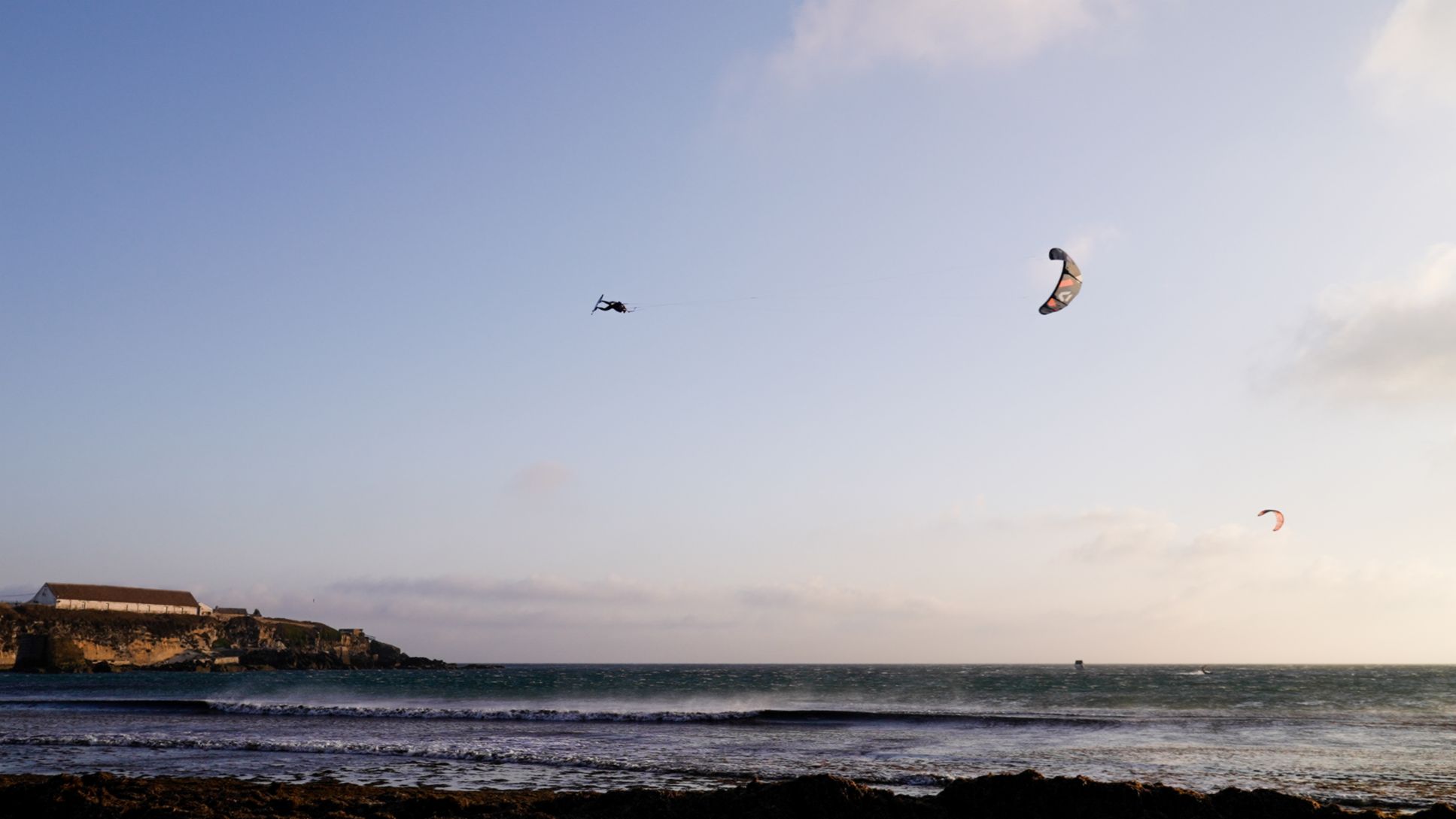 In recent weeks, the kitesurfing world has been excited to witness the first ever GKA Big Air World Championships, held in Tarifa, Spain. Riders from across the globe travelled to the legendary kitesurfing destination in the south of the country to compete for the world championship title. The Big Air discipline is all about the most extreme conditions and strong winds, the riders performing tricks at impressive heights with breathtaking manoeuvres and hard crashes. As a partner, Porsche supported the inaugural event, which featured both male and female competition rounds.

In the Twin-Tip men’s category, 24 of the world’s best kitesurfers came together at the beginning of July to compete for the world title, one of whom was the Porsche kitesurfer and Tarifa local Liam Whaley. Over several intense heats, Whaley delivered outstanding performances that finally led him to the competition final, where he faced his Duotone team-mate Andrea Principi, from Italy.

An unforgettable show on Tarifa’s beach

The two riders put on an unforgettable sundown show on Tarifa’s beach, remaining neck and neck throughout the whole heat as they landed jumps of the highest difficulties and reached heights of 20 metres. With just a few seconds to go, Whaley’s opponent landed the best trick of the competition overall, securing him the win by only a fraction.

“I am very happy about the vice world champion title,” said 25-year-old Whaley afterwards. “It has been an amazing day of competition in my home town, with my family and friends on the beach supporting me. Thank you everyone, I will continue to fight for the number one spot.”

“Congratulations to Liam for this outstanding result,” says Sandra Siegloch, Manager Sponsoring and Partnering at Porsche AG. “We know how much hard work has gone into his preparations for the world championships at his home spot and we are thrilled that he has been rewarded with such a great result. We are very proud of Liam and will keep supporting him in achieving his sporting and personal dreams.”

For Whaley, the season continues with events including the Red Bull Megaloop in the Netherlands and the Cold Hawaii Games in Denmark before he heads to the Red Bull King of the Air 2022. This highlight of the kitesurfing calendar will take place on whichever is the windiest day between 24 November and 9 December on Kite Beach in Cape Town, South Africa. Since 2021, Porsche has sponsored the Red Bull King of the Air, which is considered one of the most prestigious kitesurfing events in the world.

Porsche and kitesurfing – a great fit

The sportscar manufacturer announced its commitment to the further development of kitesurfing last autumn – complementing its long-standing sponsorship of tennis and golf. Porsche is the sponsor of the Red Bull King of the Air and is cooperating with the kitesurfing brand Duotone, as well as supporting the riders Liam Whaley and Rita Arnaus.