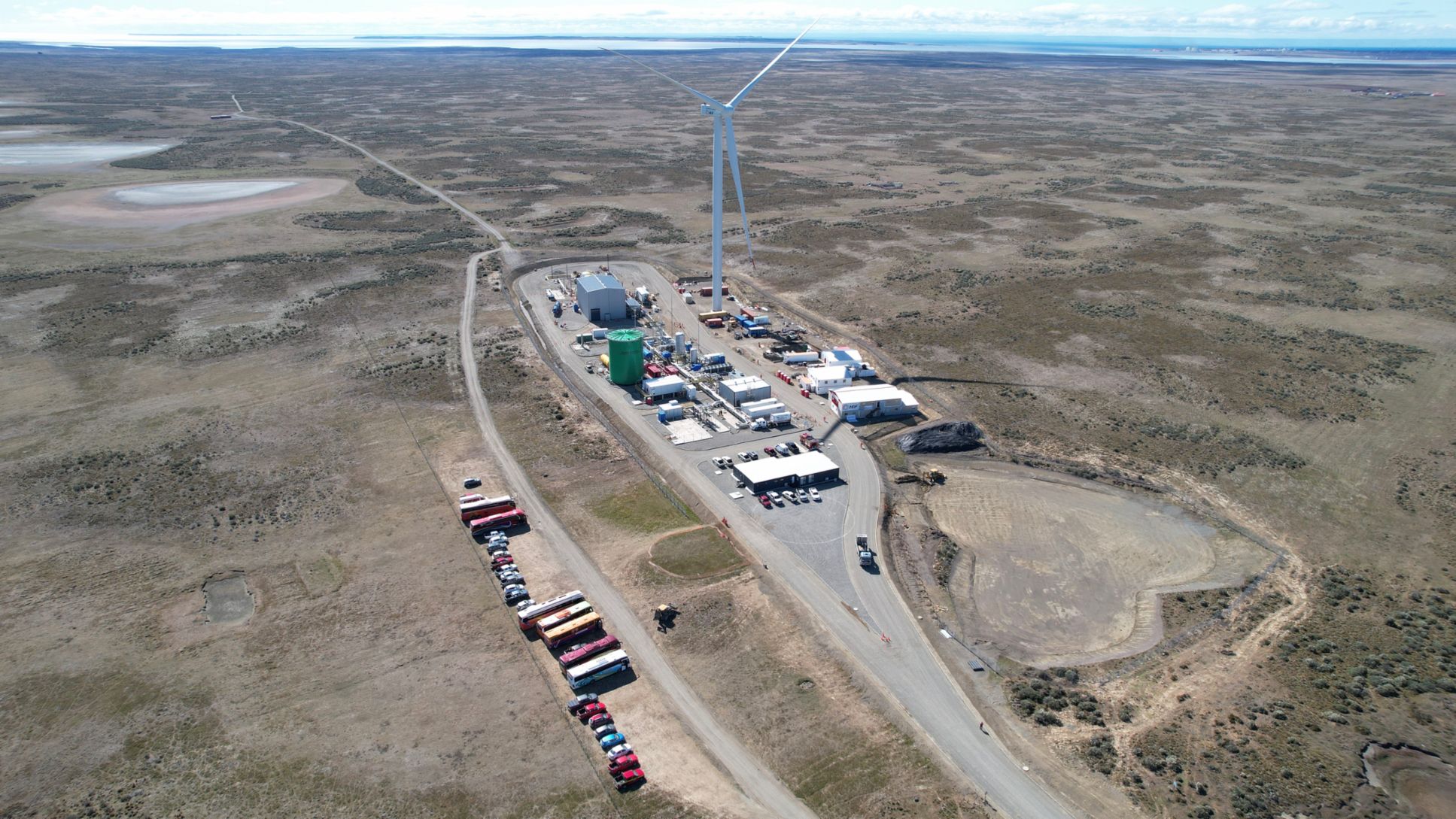 In the presence of Chilean Energy Minister Diego Pardow, the ‘Haru Oni’ pilot plant in Punta Arenas (Chile) was officially opened today. Porsche Executive Board members Barbara Frenkel and Michael Steiner performed the ceremonial fuelling of a Porsche 911 with the first synthetic fuel produced at the site. eFuels made from water and carbon dioxide using wind energy enable the nearly CO2-neutral operation of petrol engines.

“Porsche is committed to a double-e path: e-mobility and eFuels as a complementary technology. Using eFuels reduces CO2 emissions. Looking at the entire traffic sector, the industrial production of synthetic fuels should keep being pushed forward worldwide. With the eFuels pilot plant, Porsche is playing a leading role in this development,” says Barbara Frenkel, Member of the Executive Board for Procurement at Porsche AG.

“The potential of eFuels is huge. There are currently more than 1.3 billion vehicles with combustion engines worldwide. Many of these will be on the roads for decades to come, and eFuels offer the owners of existing cars a nearly carbon-neutral alternative. As the manufacturer of high-performance, efficient engines, Porsche has a wide range of know-how in the field of fuels,” adds Michael Steiner, Member of the Executive Board for Development and Research at Porsche AG.

In the pilot phase, eFuel production of around 130,000 litres per year is planned. Initially the fuel is to be used in lighthouse projects such as the Porsche Mobil 1 Supercup and at Porsche Experience Centers. After the pilot phase, the first scaling will take the project in Chile up to a projected 55 million litres per year by the middle of the decade. Around two years later the capacity is expected to be 550 million litres.

The south of Chile offers ideal conditions for the production of eFuels, with the wind blowing for around 270 days a year and enabling the wind turbines to operate at full capacity. Punta Arenas is also located close to the Strait of Magellan. From the port of Cabo Negro, the synthetic eFuel can be transported just like traditional fuels all over the world, and be distributed using the existing infrastructure.

Porsche is working towards a CO2-neutral balance sheet across the entire value chain by 2030. This also includes a CO2-neutral usage phase for future all-electric models. Synthetic fuels supplement electromobility and are part of the sports car manufacturer’s sustainability strategy. Porsche has already invested over 100 million USD in the development and production of eFuels. For example, the sports car manufacturer invested 75 million USD in HIF Global LLC in April 2022. This company plans, builds and operates eFuel plants in Chile, USA and Australia.

HIF Asia Pacific, a wholly owned subsidiary of HIF Global, is underway with its plans to create a carbon-neutral eFuel production facility located approximately 30 km south of Burnie, in Tasmania.

The HIF Tasmania facility will make a significant contribution to Porsche’s climate protection plans. It is expected to produce up to 100 million litres per year of carbon neutral eFuels, reducing global CO₂ emissions by approximately 260,000 tons per year, the equivalent of decarbonising 52,000 cars on the road today. 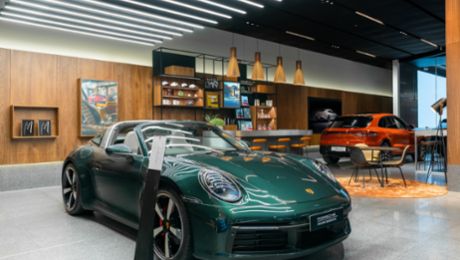 The first Porsche Studio concept store in Australia has officially opened its doors, offering a new concept for urban retail from the famous sportscar brand.

In the first quarter of 2022, Porsche delivered 68,426 units to customers worldwide. This represents a decline of 5 per cent compared to the previous year. 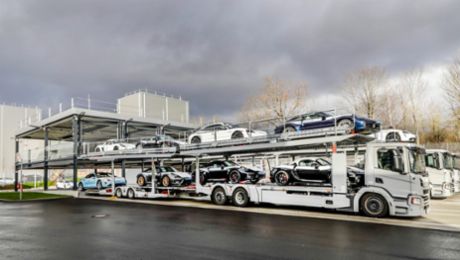 Due to the current situation, Porsche has stopped the delivery of its vehicles to Russia with immediate effect.