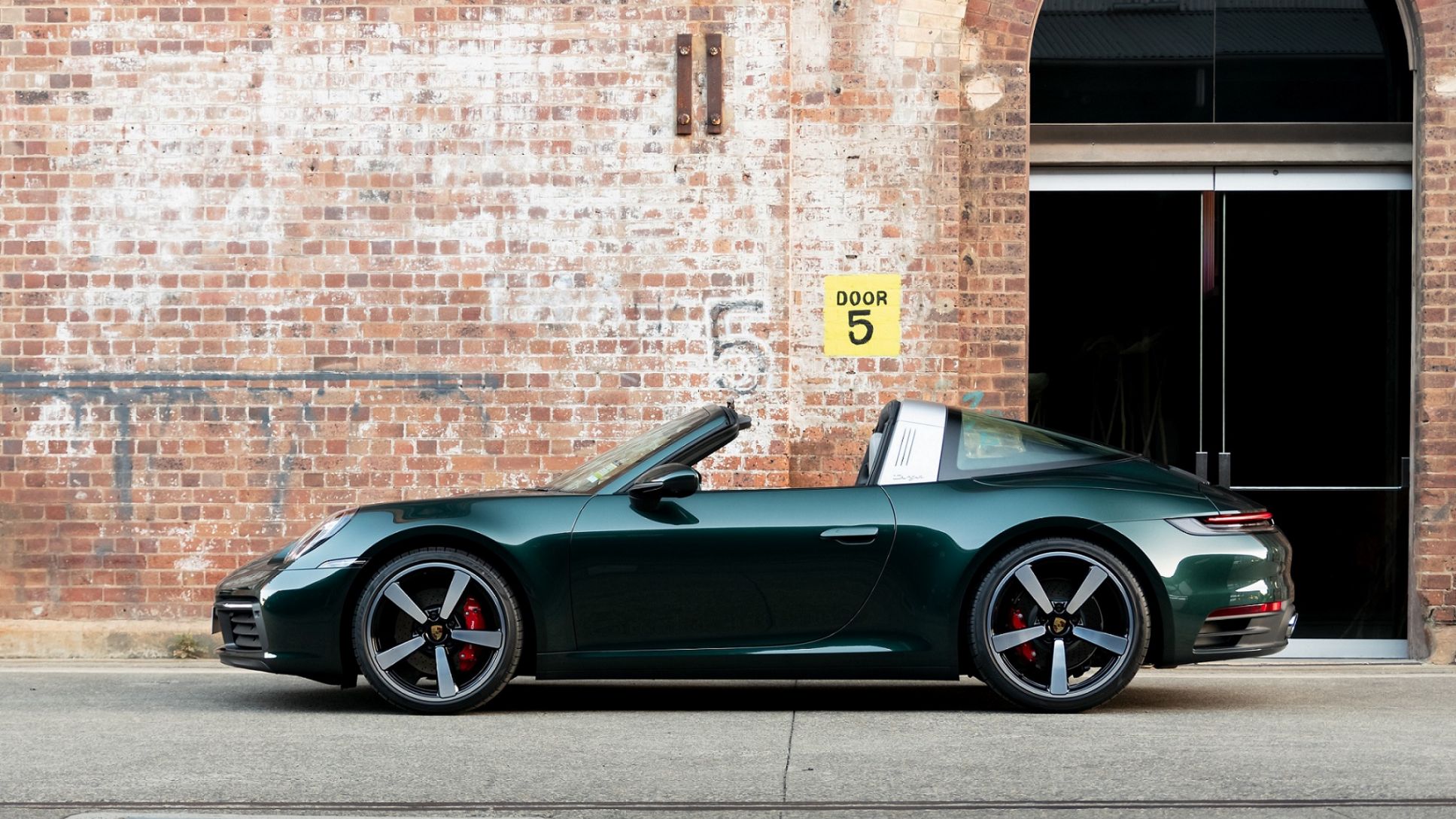 Cars aren’t just a method of getting from A to B. They’re an extension of one’s personality and a canvas upon which you can let your creative passions fly.

That’s something that’s been brought into focus over the last twelve months in particular, as more and more Australians have been investing in performance vehicles in lieu of international travel. Tahiti might look nice this time of year but a stunning German sports car tailored to your exact specifications? That might be even nicer.

Enter Porsche Exclusive Manufaktur: perhaps the most exciting innovation in high-end motoring since Butzi Porsche first penned the 911 back in 1963.

Something that’s always set Porsche apart from other marques is their meticulous attention to detail. It’s this dual character of absolute precision mixed with sporting liveliness that’s always attracted people to the brand – and their Exclusive Manufaktur is perhaps the purest expression of this dichotomy.

Exclusive Manufaktur is a car personalisation program non pareil. Every car in Porsche’s expansive lineup can get the Exclusive treatment, which gives customers virtually free reign over the car’s appearance. From interior accents to customised wheels; even choosing the type of thread you’d like Porsche’s artisans to construct the car’s seats with over 700 additional options available to customers across all model lines, the sky’s the limit.

Take this 911 Targa 4S that has been curated by Porsche Cars Australia as a special Porsche Exclusive Manufaktur show car.

Its sports exhaust, high-gloss black wheels and its Forest Green exterior – a custom colour – strike a dramatic figure, but it’s the car’s interior that really shows off the depth of Porsche’s Exclusive Manufaktur program.

A two-tone leather interior in Slate Grey and Crayon with deviating stitching in Agave Green immediately catch the eye, but other Exclusive Manufaktur details are littered throughout this stunning ‘Neunelfer’. From the embossed Porsche crest on the seat’s headrests to the white Sport Chrono stopwatch instrument dial that matches the tachometer, even the smallest details have been tweaked via the Exclusive Manufaktur treatment. Even the key fob comes leather-wrapped in Agave Green.

This 911 Targa 4S gives you but a taste of the wide range of customisation options Porsche Exclusive Manufaktur offers. It’s a thoroughly modern approach to high-end automobile ownership that’s unlike anything else on the market.

Porsche has a long history of personalising automobiles. Indeed, the marque owes its genesis to Ferdinand Porsche’s frustration that he could not find a car that met his incredibly high personal standards, famously relating “I looked around and could not find quite the car I dreamed of. So I decided to build it myself.”

Individualisation has always been a part of Porsche’s DNA. By necessity, the very first Porsche sports cars were hand-built, but even in Porsche’s early days their dedication to customer customisation was unprecedented. Some oddities out of Stuttgart-Zuffenhausen included a 356 covered in faux fur and three 911 models with ‘kangaroo cages’ that competed in the London-Sydney rally. 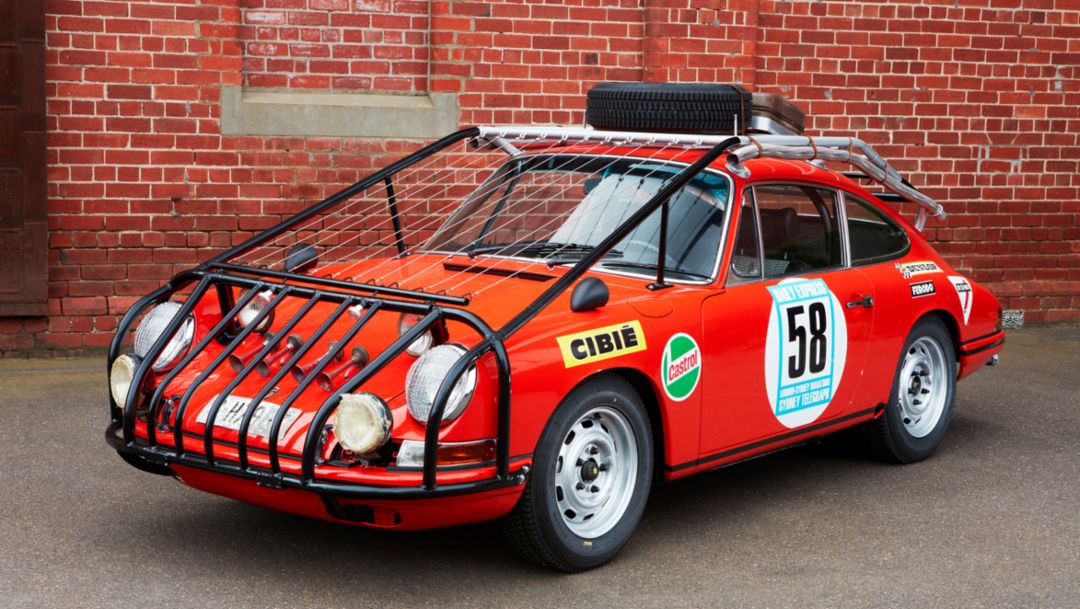 These days the process of customising your new Porsche has never been more straight-forward or comprehensive. Whether you enjoy the traditional, luxurious experience of building your car at a Porsche dealership or take advantage of Porsche’s truly impressive online configurators, the process of making your dream Porsche is both smooth, exquisite and, quite simply, fun.

And that’s what it should be all about.

Discover the depth of Porsche’s Exclusive Manufaktur experience for yourself online or at your nearest Porsche dealership.

This article was first published by D'Marge and written by Jamie Weiss.