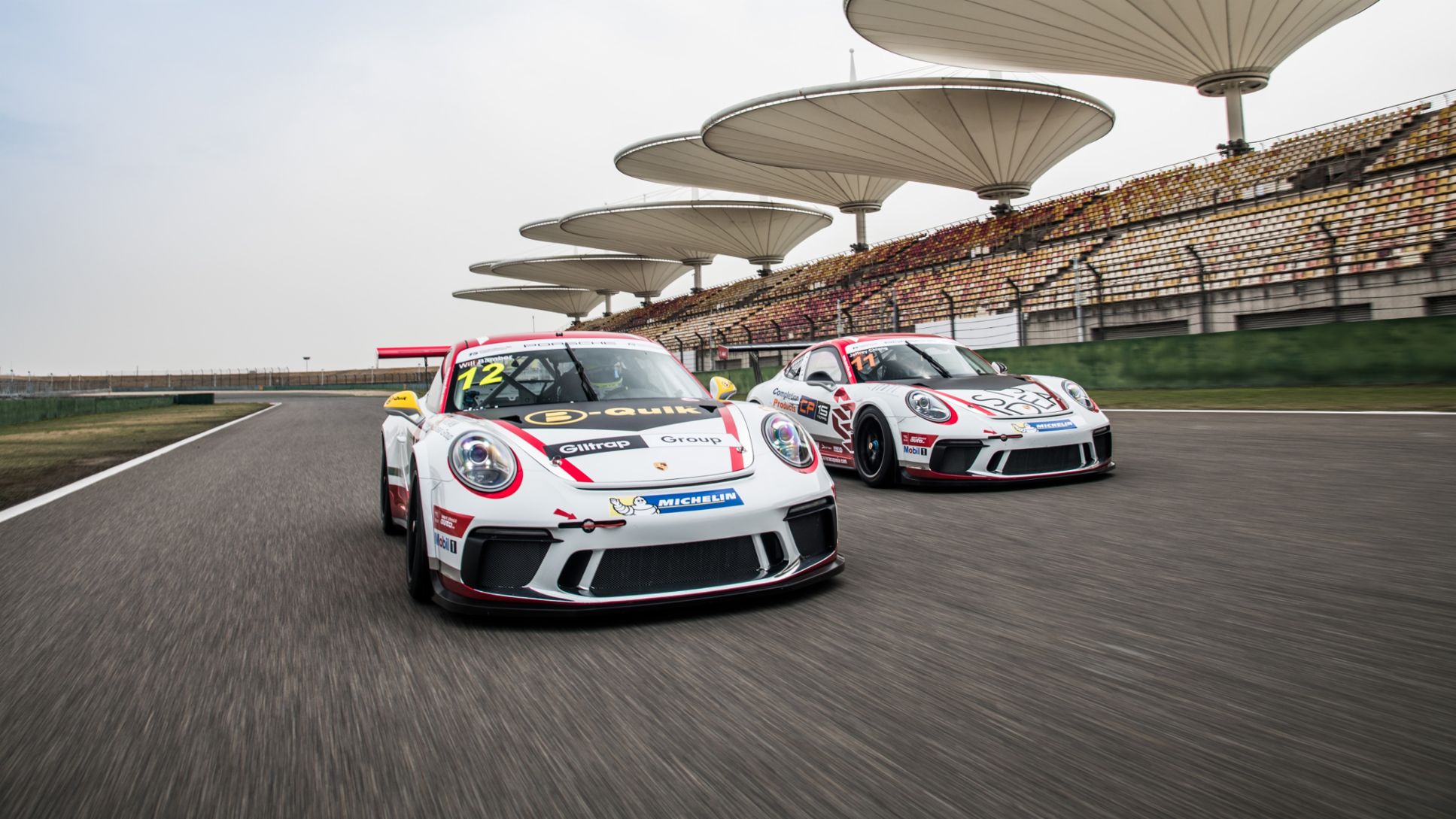 Earl Bamber Motorsport (EBM) will enter a multi-car team in both the Porsche PAYCE Carrera Cup Australia (PCCA) and the Porsche Michelin Sprint Challenge series in 2021.

The EBM team will receive support from Porsche New Zealand and will operate out of a new base on the Gold Coast. Run by the former Porsche Le Mans 24-Hour winner and his brother Will, EBM are looking to growing the team operations outside of Asia and are looking forward to the challenge of entering a new, highly competitive market.

On the announcement, Earl Bamber said, “With Covid-19 we were forced to look at other options in motorsport, and we feel Carrera Cup Australia will be a great fit for our team.”

“We are really excited to be joining the Carrera Cup Australia grid in 2021. Porsche Cars Australia do a fantastic job at promoting the series and provide a solid platform for us to grow as a team across the globe.”

Porsche Cars Australia’s Head of Motorsport, Troy Bundy said, “Earl Bamber Motorsport  are no strangers to racing in Australia, having won the Bathurst 12-hour in 2019 with our very own Matt Campbell, as well as competing in the joint round between Carrera Cup Australia and Asia in 2018.”

“We’re excited to welcome EBM into both Carrera Cup Australia and Porsche Sprint Challenge for next year, along with the support of Porsche New Zealand, as 2021 is already shaping up to be one of our most competitive fields to date with strong grids across all classes.”

No strangers to success, EBM previously won the Australian Liqui-Moly Bathurst 12-hour title in 2019, capturing Porsche’s first victory in the endurance classic on Mountain Panorama. Prior to 2020, the EBM team competed in the Porsche Carrera Cup Asia Series, finishing third in the driver standings, collecting four victories and eight podiums along the way in 2019. The team have already contested joint rounds against Porsche Carrera Cup Australia drivers in previous years, which most recently saw Will Bamber place third in the invitational race in 2019.

With a well-established presence in the Australasian motorsport market, EBM also recently announced their expansion into the North American market. EBM’s joint venture with Team Hardpoint will see the team compete for the GTD title in the 2021 IMSA WeatherTech Sportscar Championship.