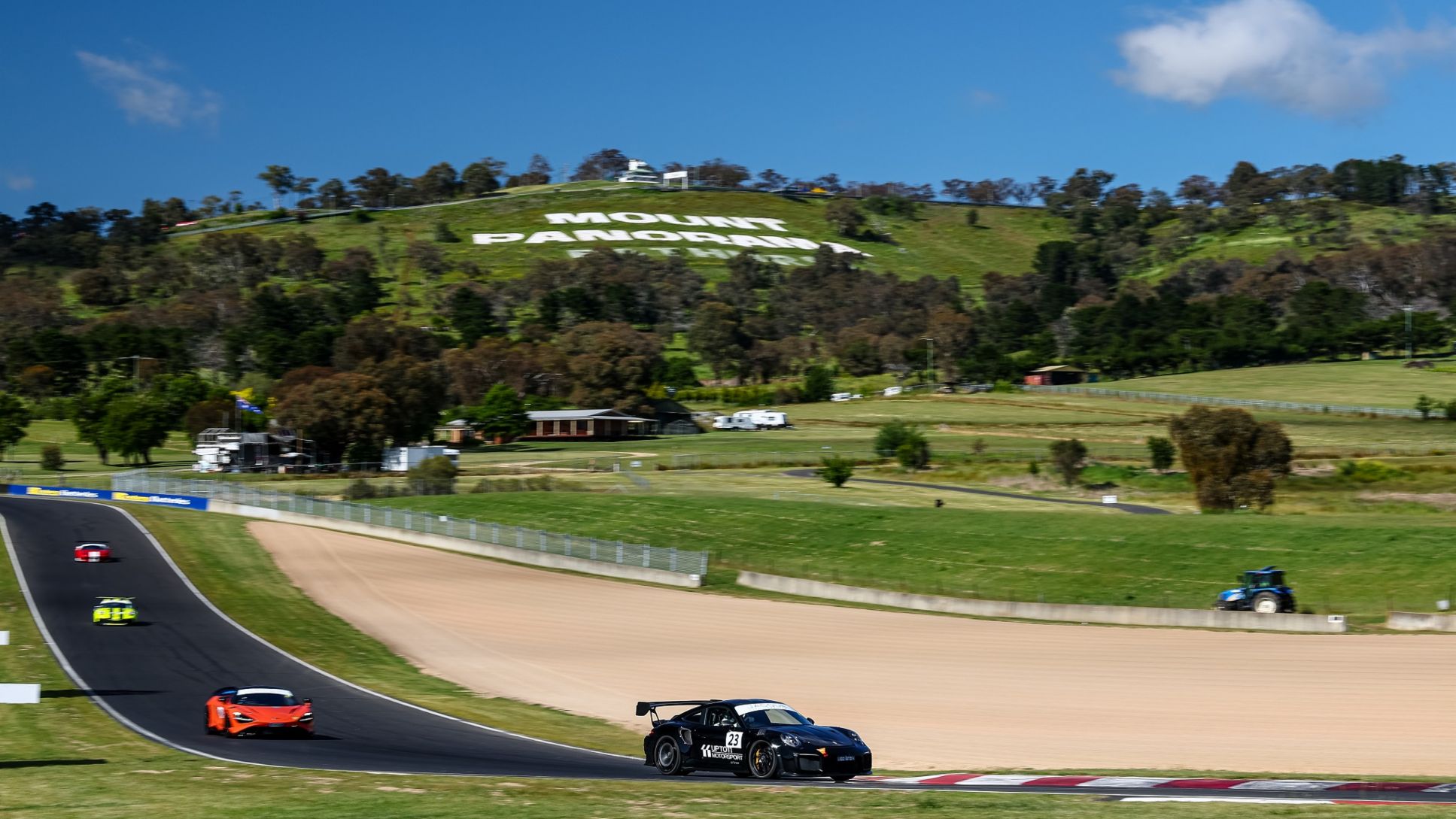 Constantinidis, who runs a IT and Technology Managed Services Industry business in Sydney, purchased his first Porsche - a Cayenne S - in 2004 and attended his first track day in 2006 at Wakefield with friends. He loved the experience and over the course of the next eight years owned several Porsche vehicles, mostly Cayenne and Panameras, as his business grew.

It was in 2014, during a visit to his local Porsche Centre Sydney South (PCSS) dealership that Eric noticed a rare Panamera Turbo S on the dealer floor. He subsequently bought the car and was then invited to attend a PCSS track day.

His passion for motor racing continued to grow, and Eric went on to purchase a 991.2 911 Turbo S followed by a 991.2 generation GT2 RS in 2018. During that time, he completed Level 1 to 4 of the Porsche Track Experience to gain valuable track experience and knowledge from the likes of Head Instructor and Carrera Cup Australia Pro driver, Luke Youlden.

In 2020, Eric formed the UpTo11 Motorsport team with friends and took part predominantly in local track days, before climbing further up the Porsche Motorsport Pyramid to the Porsche Michelin Sprint Challenge National Series with the help of Michael Newton Automotive and the purchase of a 991.2 generation 911 GT3 Cup car earlier this year.

After finishing second in the Porsche Cup Class Category on his Bathurst 12Hr debut, Eric felt Jeff Morton’s record was within his reach. He was also fortunate that in early November, Round 5 of the Porsche Michelin Sprint Challenge Series allowed him more track time to learn the intricacies of the challenging Mountain Panorama Circuit.

Eric was able to break the Production Car Record on his first day at the Challenge Bathurst event and reduce it even further the following morning to 2min13.1.

After fitting a new set of magnesium wheels and Michelin Cup2 R tyres, Constantinidis’ Porsche was then able to deliver a blistering time of 2min12, which is now the fastest time to date for a production road registered vehicle around the infamous circuit.

“I knew both the car and I had the ability to break the previous record and that was the only thing on my mind when I went out for Sprint 1. After achieving the 2m13.9 lap, it felt easy and I knew I could do better than that. In Friday morning’s first session, I further reduced the lap time to a 2min13.1 and had one more shot at the record, before the track heated up. I put a fresh set of magnesium wheels with Michelin Cup2 R tyres on and in the next session, delivered a 2min12 on the very first lap. My predictive time on the Motec was even faster on my second lap but I caught traffic and had to roll off. Either way, I was ecstatic knowing I had achieved a massive lap record.”

“Seat time is key (at Bathurst) and I had to trust the aero, handling and performance in a car that truly is an engineering feat by Porsche. What makes this moment even more special for me is that a Porsche GT2 RS will continue to maintain the record at such an iconic track over other manufacturers. It is a credit to Porsche, the quality and engineering of the car and in essence what brand is all about. This car is simply a road car that performs like a race car. I am looking forward to seeing what the RS Porsche cars of the future will bring to us.” 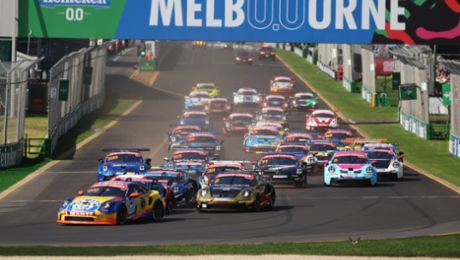 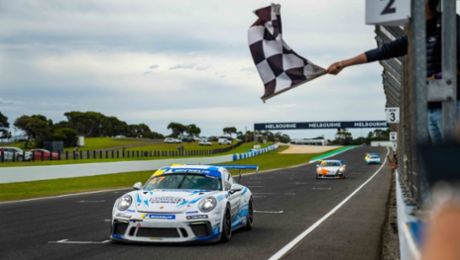 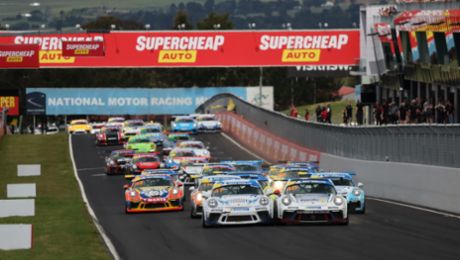 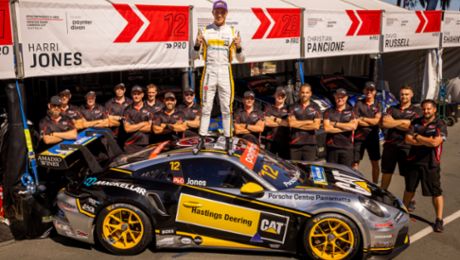