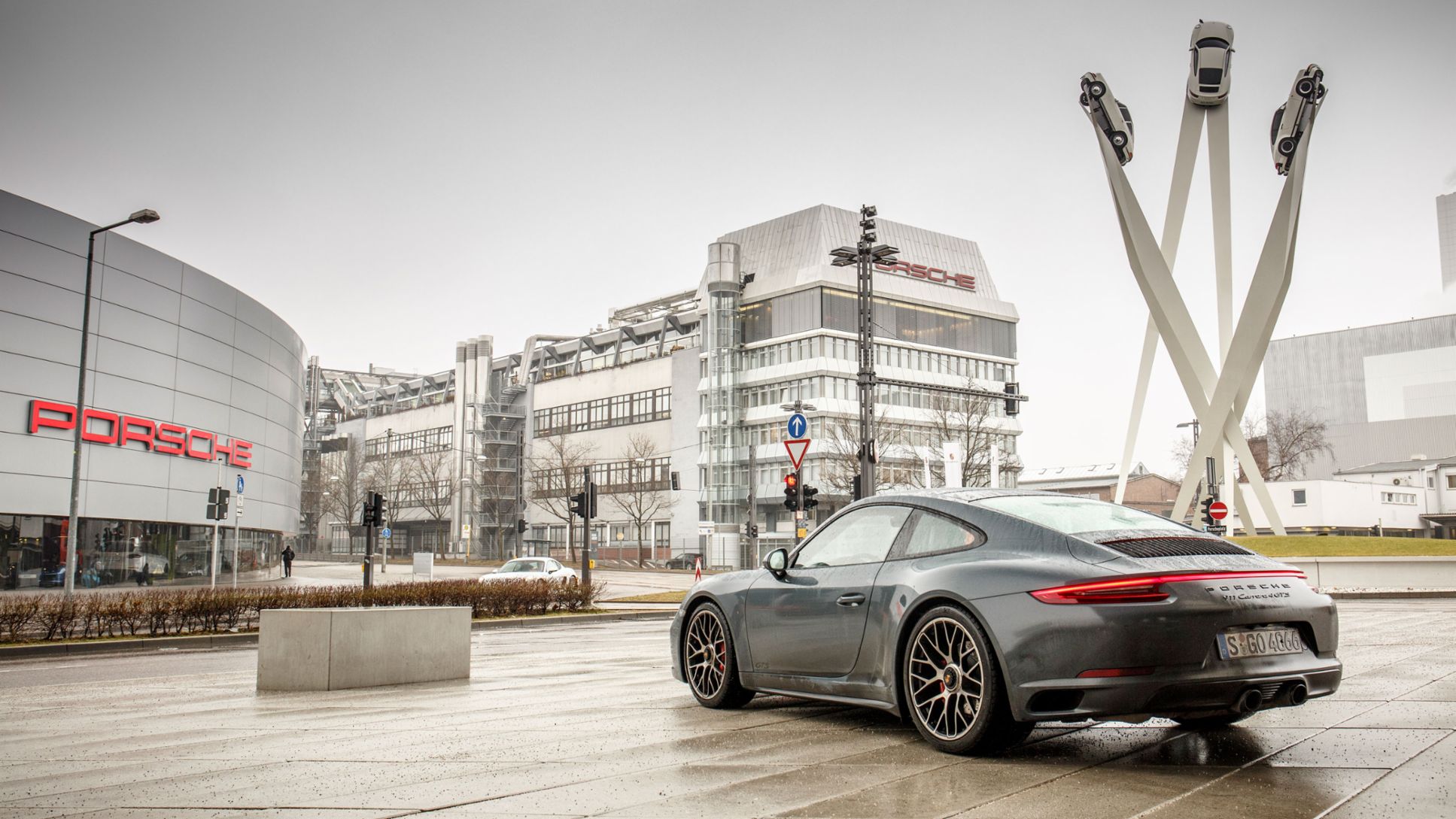 Mark Webber asked the DriveTribe community to offer up their tips for his extraordinary road trip in a new Porsche Carrera 4 GTS, taking him from the UK to the Porsche headquarters in Stuttgart. See the results here.

Journalists recently had the chance to test the latest models from Porsche in Cape Town, including the Coupé, Cabriolet and Targa versions of the 911 GTS. But over 10,000 kilometres north of South Africa, there was a Carrera 4 GTS on the road in the UK. As the only 911 GTS in Europe at this time, it needed to return to Stuttgart-Zuffenhausen in preparation for an upcoming trade fair appearance.

Instead of following their original plan of taking it back on a truck, the sportscar manufacturer had an unusual idea: Tribe leader Mark Webber reached out to the Porsche community on DriveTribe, asking for suggestions for a 24-hour road trip from the UK to Stuttgart. Which roads would be too good for the 911 GTS to miss? Where should the stop-off points be? Which detours would definitely be worth it? Former Top Gear presenter and co-founder of DriveTribe Richard Hammond also got in on the action and asked his followers for tips. The motto? GTS – Getting to Stuttgart.

After lots of great suggestions – including from “Curves” magazine’s Stefan Bogner and blogger Sara Näse – the route was planned. And the GTS road trip became something really special, taking in a meeting with Porsche enthusiasts in Reims, a drive over snow-covered roads in the Ardennes, and a not-entirely-serious excursion through the architecture of Maastricht. Watch the arrival in Stuttgart as well as the highlights of the journey here:

Watch all extended episodes of the road trip on DriveTribe here. 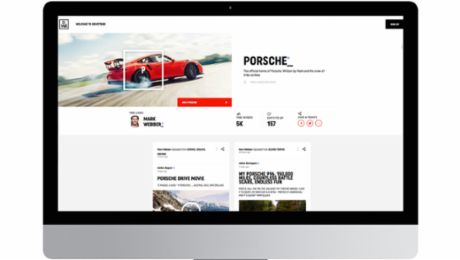 Porsche is starting its own “tribe” in collaboration with Mark Webber. 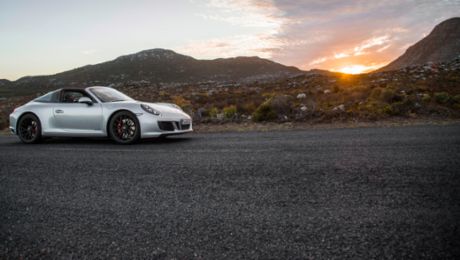 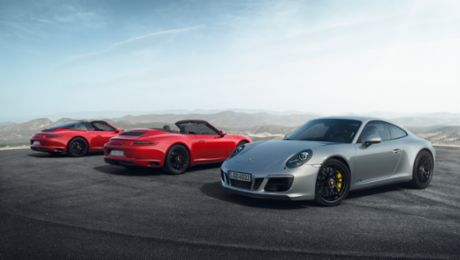 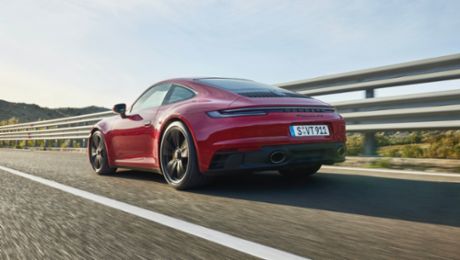