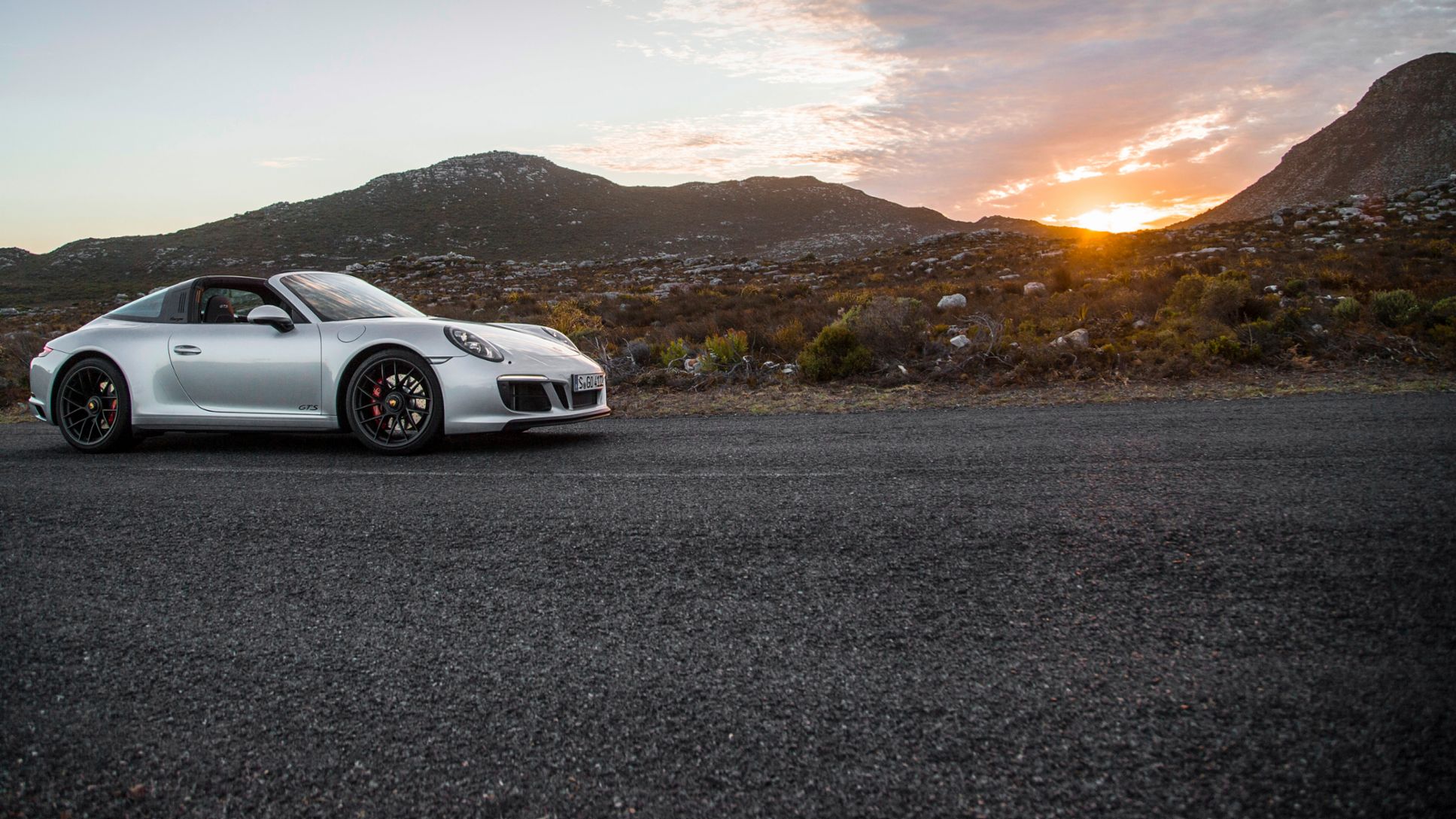 The Porsche family continues to grow, with the addition of five 911 GTS models and two variants of the Panamera. International journalists have already had the chance to take them for a test drive in South Africa.

Everyone is talking about hybrid vehicles – but what are they like to drive? Are they noticeably different from vehicles with a combustion engine? And can a hybrid really be called a true Porsche? Media representatives tested the Panamera 4 E-Hybrid in South Africa – and as this video shows, they discovered the answers to these questions.

In addition to the Gran Turismo, Porsche also brought the new 911 GTS models. In the video, August Achleitner, Vice President Product Line Sports Cars, explains the technical changes that have been made since the last generation.

Read what the journalists thought of the new features here:

“The 2017 Porsche 911 Carrera GTS is built for track duty. It can handle this punishment without breaking or overheating, and then drive home comfortably.” Motorauthority.com

“The Porsche 911 GTS elevates the standard Carrera S’s ability to the next level and excels in offering a rich depth to the way it serves up its performance. Its chassis is so transparent that it urges you to push it harder – to levels where it really delivers. The rear-drive GTS with a manual box may prove more involving, but in four-wheel-drive auto form the 911 offers immense all-weather punch. It’s a fantastic performance car.” Autoexpress.co.uk

“It charges harder, looks cooler and goes about its business with more immediacy, but still doubles as the perfect everyday sports car.” Topgear.com

“The GTS encourages you to control its vector with your right foot, but it won’t lash out if you do so in a clumsy manner. For a high-performance sports car, it’s remarkably attitude-free. It’s a great daily driver, with good visibility, a relatively upright seating position, supportive buckets good for long-distance travel, and an easy-to-use cockpit with its controls arranged logically.” Caranddriver.com

“If you presumed it impossible right now for Porsche to build a 911 with four doors, four seats, lavish luxury, inspired sports car handling and scintillating performance via cutting edge technologies that runs on the sniff of an oily rag, you’d be correct. But the 2017 Panamera 4 E-Hybrid, due to arrive in Oz in Q3 this year, takes a big lunge towards daylight at the exit point to a noble, if seemingly improbable, split-personality pipe dream.” Caradvice.com

“In daily driving the hybrid drivetrain in the 4 E Hybrid is flawless with the added power boost from the electric motor working seamlessly in conjunction with the gas engine. Other then the sound of the gas engine kicking in on full acceleration, you would have no idea which mode of power was driving the car.” Jalopnik.com

“While for some people that outlay may be better served with a Porsche sports car and a luxury sedan for similar money, those wanting a comfortable and fast cruiser that doubles as a zero fuel car around town will appreciate the big improvements to Porsche's petrol-electric.” Drive.com.au

„Here, it’s the new electromechanical coupling between the engine and electric motor that eases the transition — it is faster and more precise than the unit it replaces.“ driving.ca 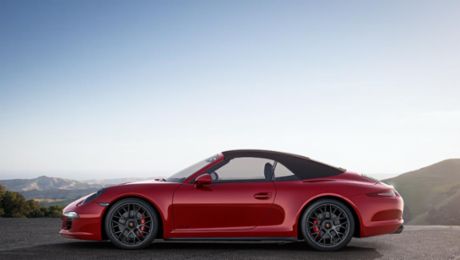 Porsche is sending its second generation of the 911 Carrera GTS to the starting line. 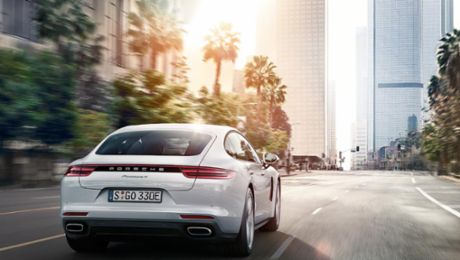 At the Paris Motor Show Porsche has unveiled the fourth model in the Panamera line. 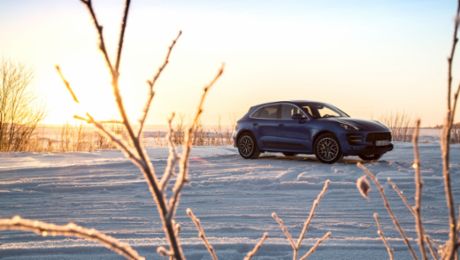 A visit to Santa