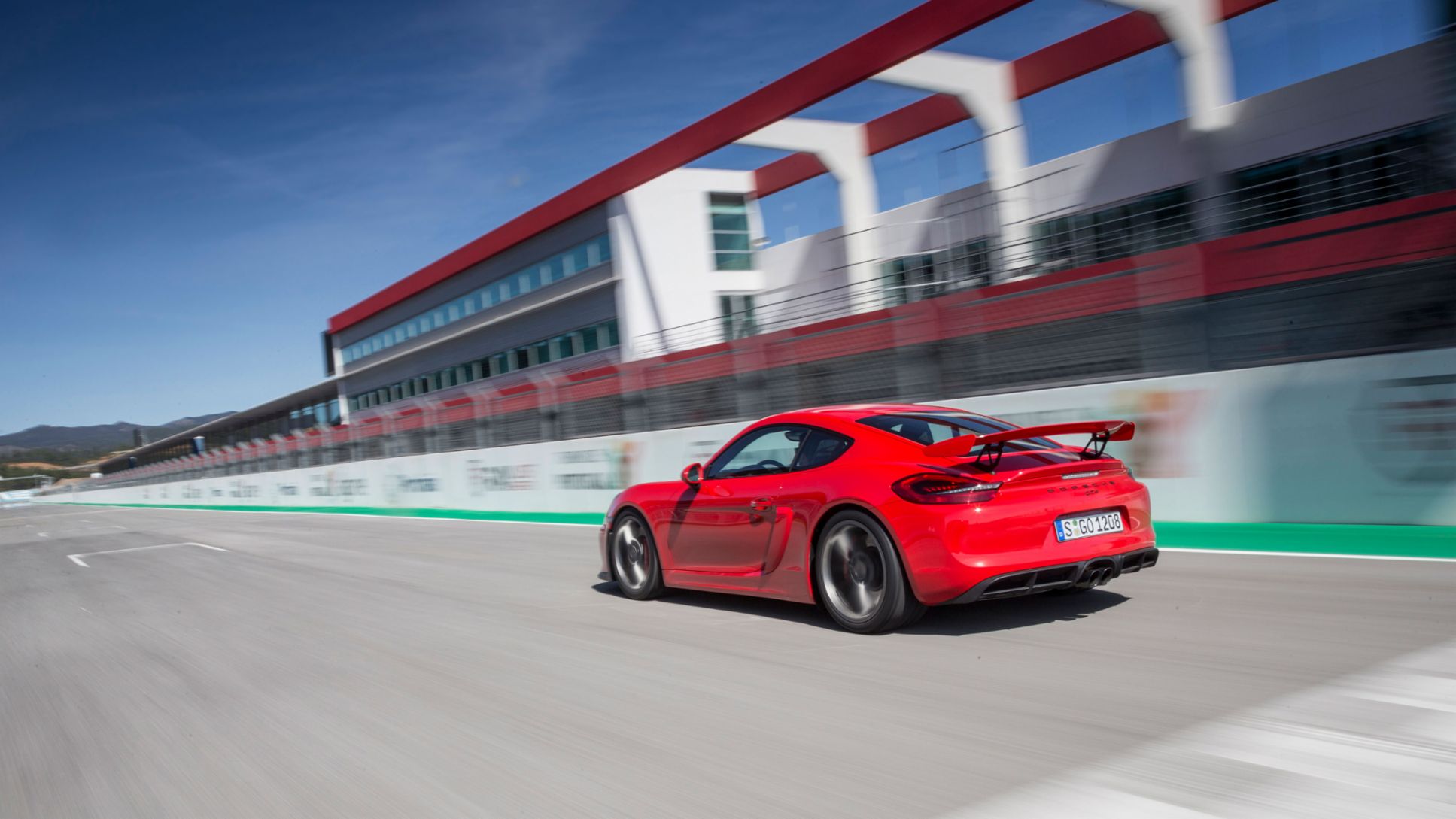 Onto the racetrack with the Cayman GT4

GT sports cars embody the most passionate connection between everyday driving and the circuit racetrack. But do the vehicles live up to the promises made by Porsche? Journalists have been testing this claim.

With the new Cayman GT4 from the motorway to the racetrack, in this case from the A22 to the Autódromo Internacional do Algarve – this was now on the agenda for some 80 international journalists. Porsche invited them to a press driving event in the Portuguese town of Portimão in order to test the new mid-engine coupé and first GT sports car based on the Cayman. Our TV team and rally legend Walter Röhrl were with them (left column).

Engine and chassis, brakes and aerodynamics of the Cayman GT4 are all designed for maximum driving dynamics. It is powered by a 3.8-litre flat-six engine with 283 kW (385 hp). Handling the power is a six-speed manual transmission with dynamic transmission mounts. This combination lets the Cayman GT4 accelerate from zero to 100 km/h in 4.4 seconds and attain a top speed of 295 km/h.

The figures speak for themselves. But what does the Cayman GT4 feel like on the road? This is what the journalists say:

“What. A. Ride. Every part of this car feels like it was engineered for racetrack duty, probably because it was. The seats are perfect, the electrically assisted steering is millimeter-precise and communicative. There is absolutely no flex or slop in the shift linkage, so mid-corner upshifts are a breeze even at what feels like 1.3 g of cornering loads. And the GT-specific stability control never slows you down.“ - roadandtrack.com

“It’s an authentic, engineering-led project for hardcore enthusiasts. For us the biggest news is the GT4 deliberately puts driver enjoyment and engagement above the ruthless pursuit of raw performance. It’s a refreshing approach and one that makes it brilliant fun on road and track. It also means the GT4 finds itself without a direct rival.“ - evo.co.uk

“It's a humdinger of a car, mighty on track, addictive on the road and capable of making your fizzy bits fizz like you've dropped an Alka Seltzer into your pants. It's... proper.“ - topgear.com

“'Old-school but not outdated' rather neatly sums it up. The tremendously supportive seats and bags of Alcantara hint at that; the fierce exhaust bark when you twist the key completes the effect. The gearshift is precise, positive; the engine response sharp. Not as sharp as a 911 GT3’s, but sharp nonetheless, and you’re rolling.“ - autocar.co.uk

Porsche is reaffirming its commitment to purist sports cars in Geneva. 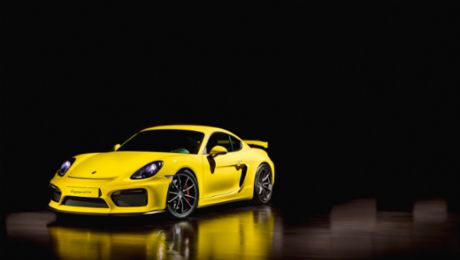 The new Porsche Cayman GT4 is uncompromising when it comes to driving pleasure. 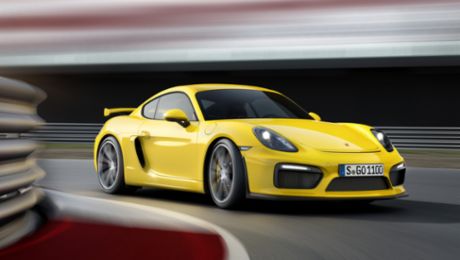 Porsche is celebrating the world premiere of two extreme sports cars in Geneva. 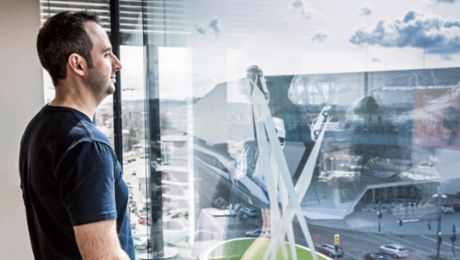