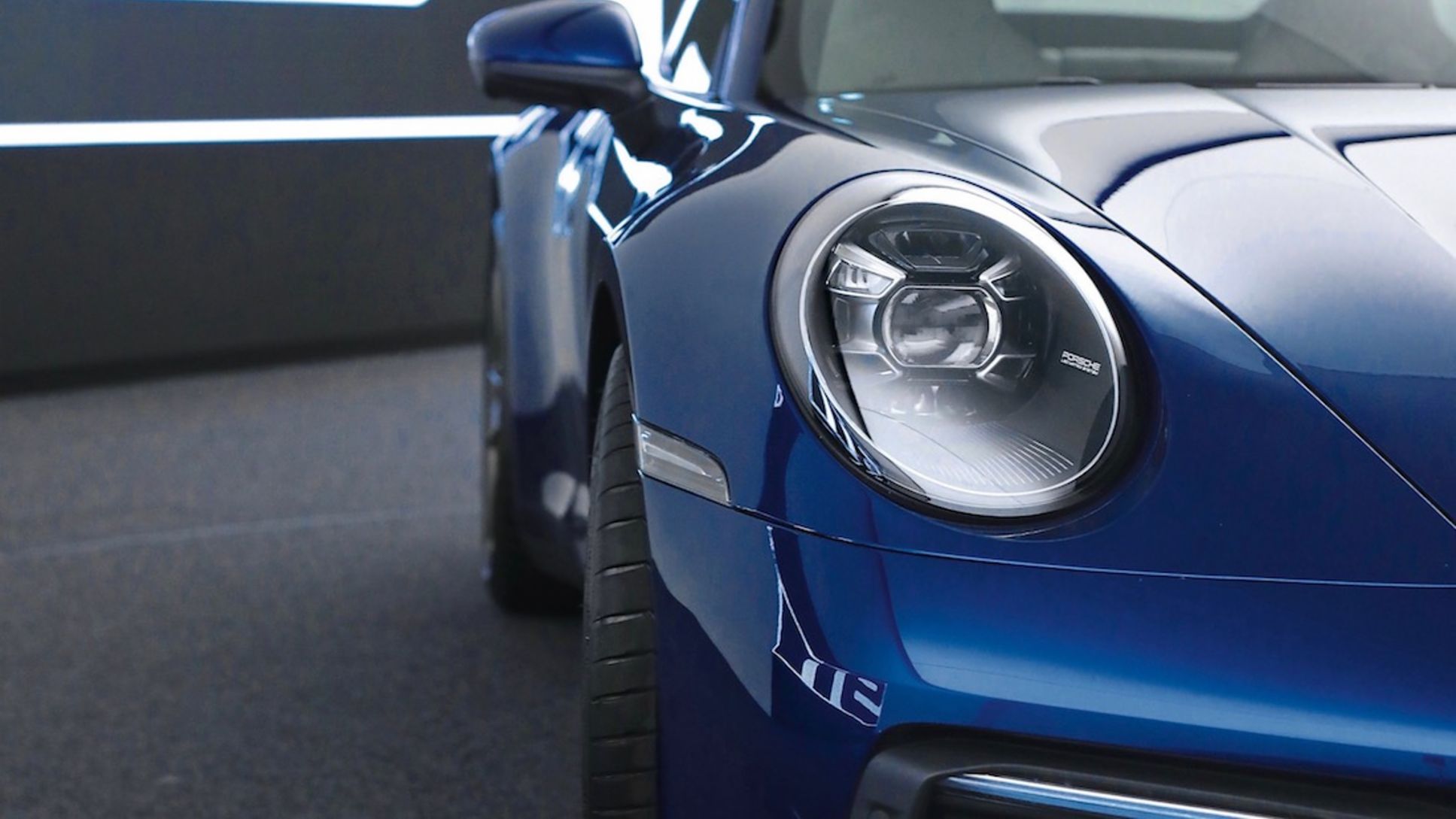 All words to describe the new generation of the classic sports car from Zuffenhausen. What are the special features of the new 911? Porsche designers Peter Varga (exterior) and Ivo van Hulten (interior) explain.

For decades, the design of the 911 has enjoyed an iconic status around the world. How have you further developed what’s now the eighth generation?

Peter Varga: The 911 embodies a unique language of form. The silhouette alone speaks for itself: everyone immediately recognizes its clearly drawn contours. So our first task was to identify those properties that we wanted to either alter or accentuate even more strongly. In my view, the 911 has acquired ever better proportions over the years. We’ve continued this development by broadening the new generation at both the front and the rear. In the process, we aim to make the 911 even stronger, racier, and sharper. The broader front part is very good for the car in general. The main part of the body with the passenger compartment has been kept comparatively slender. The flatter doors with well-placed emphases bring out the more powerful fender ensemble. At the same time, the rear wheels are now an inch larger, which means the car stands much better on the road. This also accentuates where the drive system is located and therefore where all the power comes from. Because of the aerodynamics, the rear is of course the most fascinating part for us designers. The 911 needs a lot of downforce on the rear axle, and we also wanted to further improve the drag coefficient. These requirements—combined with the sloping roofline—were a major challenge that required intensive attention.

Ivo van Hulten: In designing the new 911 it was also very important for us to consider the evolutionary changes throughout all the previous generations. In the original 911, for example, the interior had a marked horizontal character with everything on a single line. As of the late 1980s, a greater focus was placed on technology. With the new 911, we’re emphasizing new materials and the return to a horizontal layout. An emotional, tactile experience was paramount to the design of the central console’s elements. We also wanted to make the control concept as simple and clear as possible. A new generation of steering wheels corresponds directly to the instrument cluster, so the controls are now much more streamlined and accelerated. We’ve integrated a larger touchscreen of 10.9 inches into the center display. Its functions are arranged more simply than on the previous model, which means it can be used faster and with less potential for distraction.

Is it hard to reinterpret an iconic car like the 911?

Varga: You need to have respect for the icon, but fear would have an inhibiting effect on our work. After all, our job as designers is to be creative and think along innovative lines. But obviously, we shouldn’t neglect the car’s history. It’s precisely this combination that makes the Porsche brand and the 911 in particular so special—one example being the rather classic and cohesive basic form of the car in conjunction with the adaptive aerodynamics.

Van Hulten: In designing the new 911 we focused on the nature of the car and what constitutes its essence. Basically, what we asked ourselves is how we could bring out the iconic qualities of the car even more strongly in this latest generation.

How long does it take to develop a Porsche from the initial idea to the prototype stage?

Van Hulten: We generally assume a period of around four years from the initial idea to the start of production. We designers are involved in the overall development process very early on. A key part of our work has to do with the haptics. We have to be able to see and touch new materials in order to make final adjustments to the design. But we also utilize digital tools that make our work much faster and more efficient than before. For example, we use VR headsets to examine important data at a very early stage in a 3-D, virtual format. These 3-D data, which are continuously refined, form the basis for tools that will later be used to make the car in Zuffenhausen.

Has the increasing level of digitalization had a significant effect on your work?

Varga: Digital tools help speed up all steps of the design process and make them more flexible. They enable us to put specific surfaces into practice on the car in precisely the way they were digitally planned. That being said, the 911 has such a special design idiom that its freely formed surfaces were only given their final definition on a physical one-to-one model.

Is there one detail of the new 911 that you’re especially proud of?

Van Hulten: For me, a special feature of the new 911 is the instrument cluster. It shows a nice balance between analog and digital. The analog rev counter in the middle complements the digital cluster with its five circular gauges that no longer overlap.

Varga: I’m very pleased that a single, continuous strip of lighting is now integrated into the rear of the 911. This purist approach adds the final touch to the clean, clearly structured design of the new 911. We’ve moved all of the additional elements like the license plate, crest, tailpipe trim, and auxiliary lights down, which places the 911 visually closer to the road.

Born in Hungary in 1978, Peter Varga studied transportation design at Pforzheim University, joined Porsche in 2004 as an exterior designer, and has headed the department since 2016. His approach is marked by a wish to avoid overdrawing the models and retain the uncomplicated quality of the first 911, leaving out all that’s superfluous. He emphasizes function instead of exorbitance, straightforwardness instead of surfeit. As such, he’s no fan of radical departures in design that would change the 911’s brand identity. He places a premium on maintaining the balance among the three key elements of the 911: performance, form, and everyday usability.

Ivo van Hulten was born in the Dutch town of Waalwijk in 1977. His studies at the Design Academy Eindhoven paved the way for positions at Audi and then Opel, where he was chief designer. In 2014 he followed the call from Zuffenhausen and has since been the head of interior design for Porsche. He pursues a leitmotif of clear design and uncluttered operability, and considers digitalization and simplicity two sides of the same coin. His plans for the future include securing a balance between the analog and digital worlds. 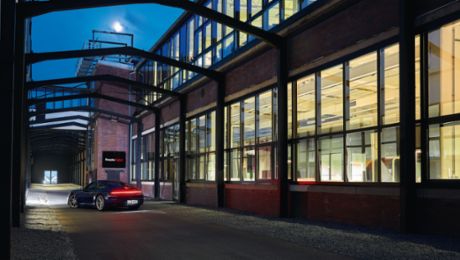 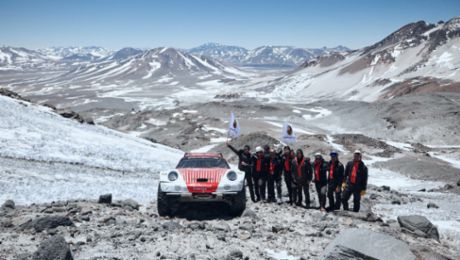