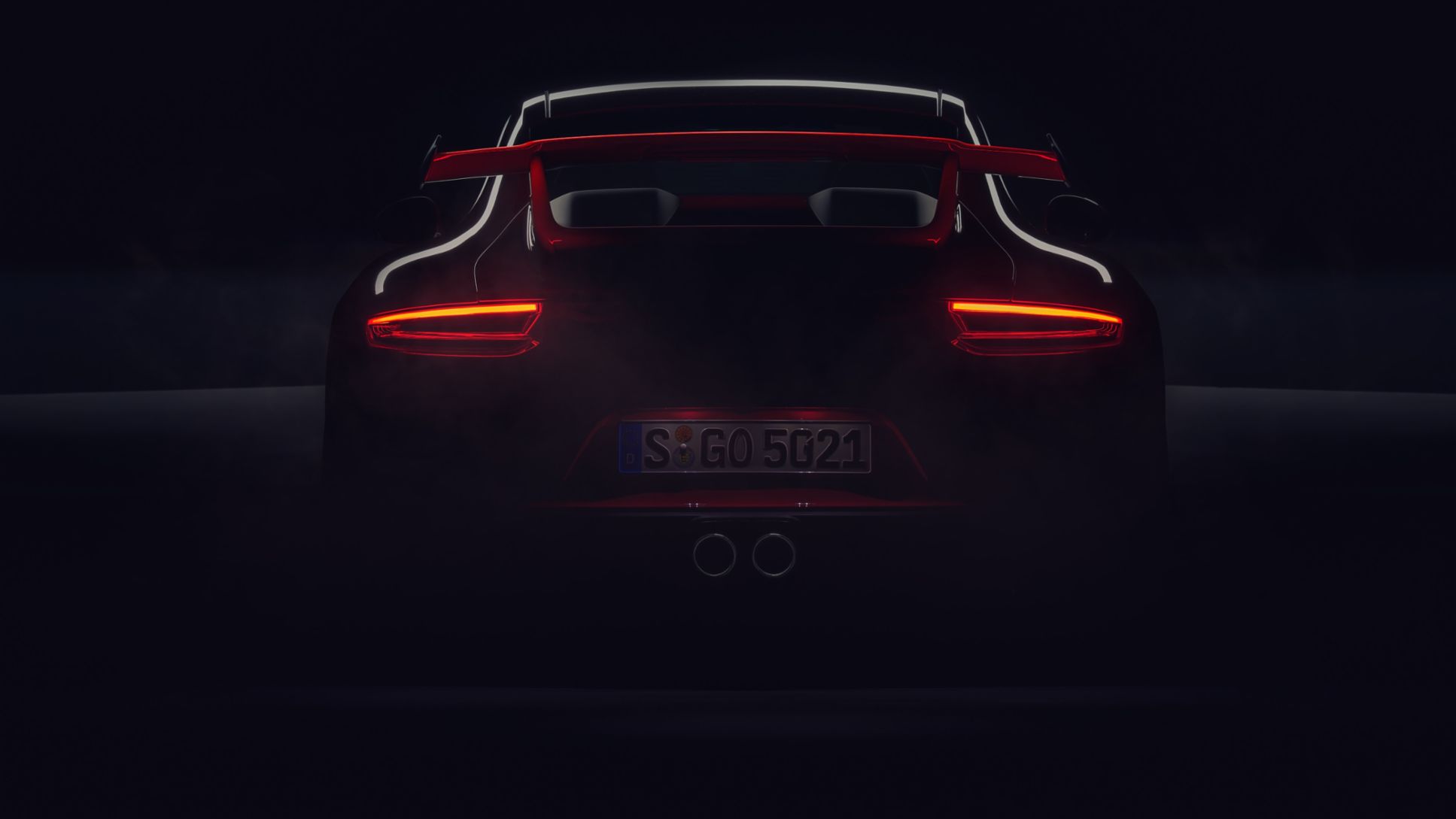 The continuity of the 911 design is unique in automotive history. No other vehicle has maintained its uniqueness for anywhere near as long.

The first 911 set down the basic layout that is still evident today. For example, the lateral lines, the design of the fastback, the shape of the side windows, the free-standing front wings with the flat front bonnet in between – these are some core features of its design.

The 911 has a unique iconography that has even found its way into the collective memory and consciousness. Only a few vehicle models have managed to become such an automotive icon. People need time to perceive new things, to accept them and finally to covet them. If the product is redesigned at this point, it cannot become an icon. Throughout its five decades of evolution, the 911 has succeeded in this. It is not only a benchmark for other sports cars in terms of its driving dynamics: an important part of the 911 legend is undoubtedly the timeless design of the model line. Many people even consider it to be the “perfectly proportioned sports car”, as one design critic once put it. Without a doubt, Ferdinand Alexander Porsche was onto something special when he designed the 911. In so doing he established a design culture that continues to characterise sports car construction to this day.

Every Porsche carries a piece of the 911 philosophy

During all seven model generations, the 911 was always modern but never fashionable. Which is to be expected for a true classic. This is what the designers are trying to achieve in designing all current and future Porsche sports cars. Their work is characterised by the search for the essence of a design history, the roots of which date back to the 1930s. With the Volkswagen “Beetle”, the Porsche design office introduced a streamlined shape to the masses. In 1939, the Type 64 was developed, the forerunner of all Porsche sports cars. It went into production as the Porsche 356 in 1948.

But with all due respect to the past, designers must not lose sight of the future. The solution lies in making modern enhancements to the shape. This might sound easy, but it is a big challenge for a designer. Although the silhouette of a 911 is unlikely to present a problem, the details are extremely difficult. The design is extremely sensitive to the slightest change, perhaps precisely because the basic shape is so well-proportioned.

In designing the current 911, the designers therefore studied the design history of the model line and looked at where changes were introduced. The 911 underwent its first major change in 1993, with the interplay of convex and concave lines in the 993. The 996, the first Porsche to switch from air to water-cooling for the engine, featured new, impactful headlights and different dimensions. The very soft look of the 996 was then tightened a little in 2004 with the arrival of the 997. In the 991, this analysis of its predecessors resulted in an extended wheelbase, a wider track and a lower roof line. The design of the headlights, rear lights, front mask and rear window was then based on these altered proportions.

The interplay of these elements gives the 991 its characteristic visual message, which is so important for the entire brand identity of Porsche. The 911 is also the central point of reference for all other Porsche series. Whether it is the Boxster, the Cayenne or the Panamera, every Porsche is the most sporting car in its category, and each one carries a piece of the 911 philosophy.

This applies not only to the exterior of our current and future Porsche sports cars, but also – and especially – to the interior. Unlike in the past, nowadays the interior of a vehicle is a key purchase factor, and one to which manufacturers pay great attention. The Porsche brand message must also be clearly recognisable in the car, and not limited to the classic round instruments or the left-hand position of the ignition key. Porsche’s interior philosophy applies to the entire product range and is characterised by brand-specific style elements such as the rising centre console.