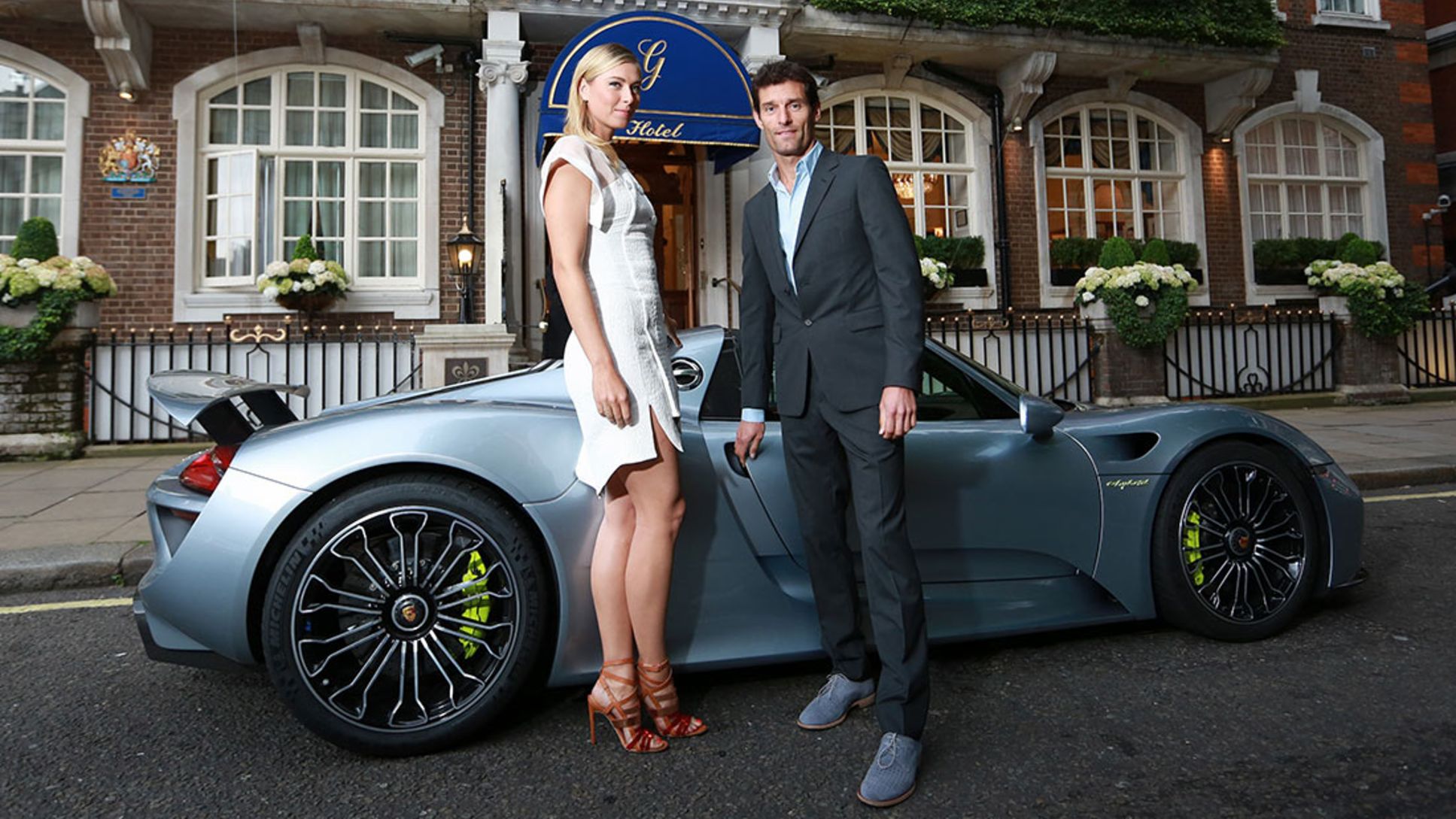 To the Pre-Wimbledon party in a 918 Spyder

As the partner of the prestigious event, Porsche for the first time ensured that the players were driven to the Kensington Roof Gardens venue.

Their first appearances at the world’s most famous tournament traditionally come not on the green grass but on the red carpet – at the WTA’s Pre-Wimbledon Party. As the partner of the prestigious event, Porsche for the first time ensured that the players were driven quickly and safely from their hotels through London’s traffic to the Kensington Roof Gardens venue.

Superstar Maria Sharapova had the pleasure of not only an exceptional car but also a special chauffeur: the Porsche Brand Ambassador and recent French Open winner was chauffeured by Porsche works driver Mark Webber in a Porsche 918 Spyder, the super sports car with its innovative plug-in hybrid technology. The CO2 emission of the 918 Spyder is so minimal that it is exempted from the London Congestion Charge. When arriving at the red carpet, the exceptional car and its famous occupants both attracted a lot of attention from the waiting fans.

“What a fantastic way to arrive at the party,” enthused Maria Sharapova. “To be in the fastest Porsche with a racing driver like Mark is amazing. And it’s great too to be driving in a city like London running only on electric power – the 918 Spyder is an unbelievable car!”

“Having just driven the Porsche 919 Hybrid race car at the Le Mans 24 Hours last weekend, I already know that this technology can produce incredible results,” said Mark Webber. “The 918 Spyder is the closest thing to a road-going version, and it’s just as amazing – especially as it can be driven into London for free. And of course it’s great fun to drive Maria around in it!”

Other top tennis stars like Serena and Venus Williams, Victoria Azarenka, Eugenie Bouchard, Ana Ivanovic and Andrea Petkovic were all chauffeured to the red carpet in a Porsche Panamera S E-Hybrid.

Wimbledon is the third Grand Slam tournament of the year and begins on the grass courts of the All England Lawn Tennis and Croquet Club in the London suburb on today's Monday. Porsche Team Germany’s Angelique Kerber, Sabine Lisicki, last year’s runner-up, and Andrea Petkovic are all seeded. 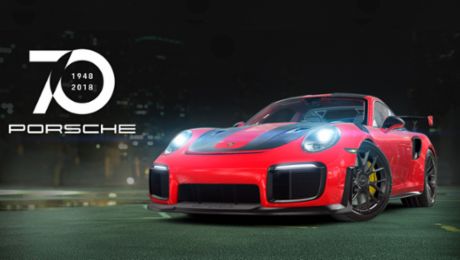 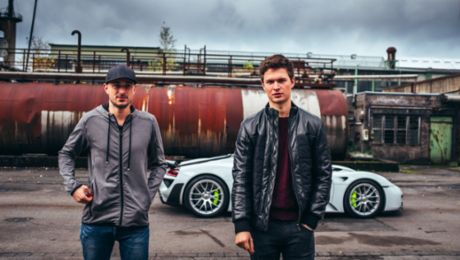