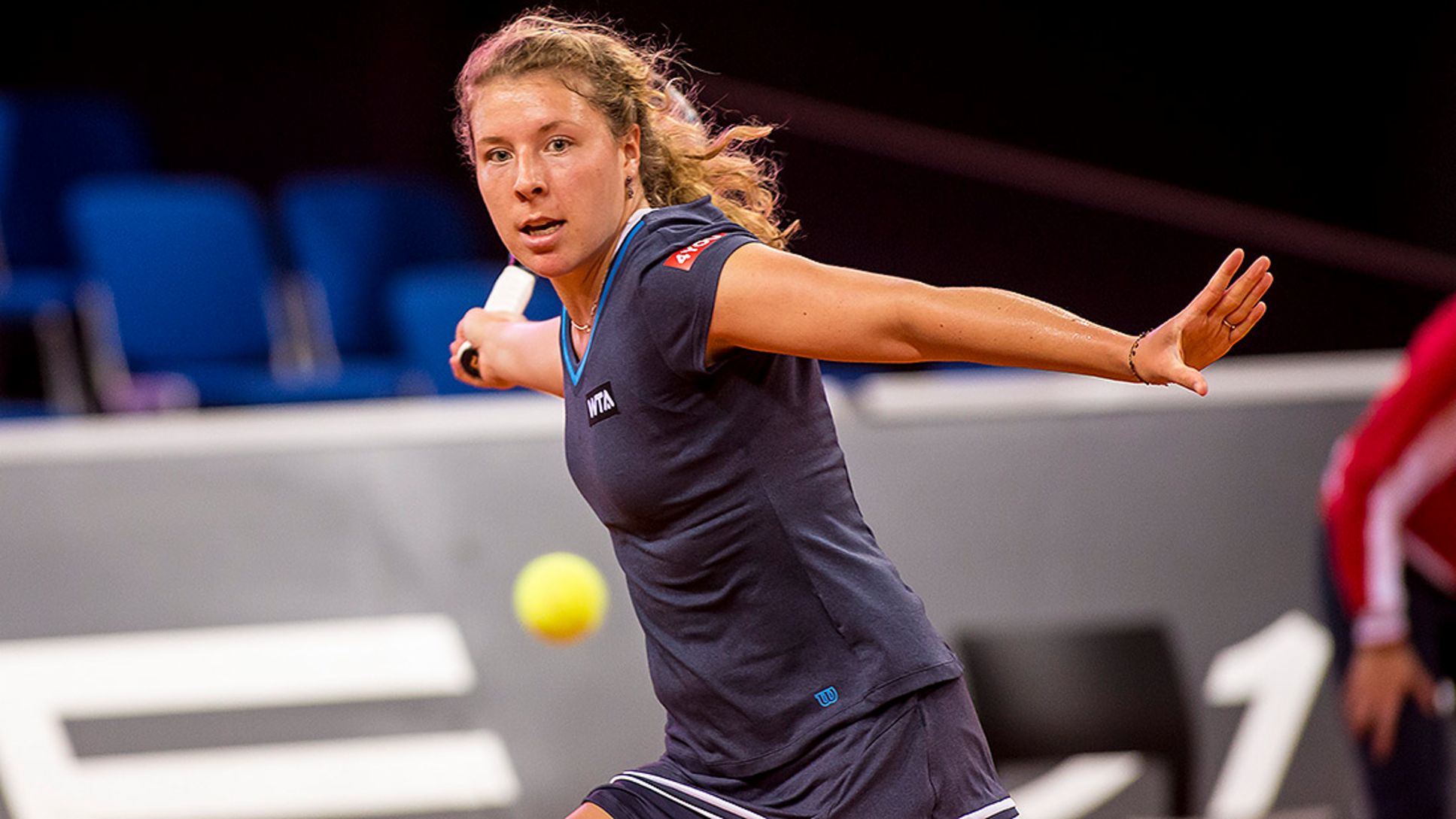 Five Germans in the next round

Eleven Germans took to court on the first day of qualifying at the Porsche Tennis Grand Prix and five of them will be back in the second round.

At the start of a long day of matches, Porsche Team Germany’s Annika Beck, the No. 2 qualifying seed, overcame fellow German Kristina Barrois after a hard-fought encounter 6-7 (4), 6-1, 6-4. Anna-Lena Friedsam, a Porsche Talent Team Germany member, has also progressed to the second round of qualifying. The 20-year old beat Peruvian Bianca Botto 6-3, 6-2 in the Porsche Arena.

Another player still in contention for a main draw berth at the long-standing Stuttgart tournament is German Mona Barthel. The Porsche Team Germany player downed Hungarian Agnes Bukta 7-6 (2), 6-3 and will now meet compatriot Antonia Lottner. A member of Porsche Talent Team Germany, the 17-year old defeated Belarusian Aliaksandra Sasnovich 6-4, 6-4. It means there will definitely be a German in the final round of qualifying for one of the four places in the main draw.

Whilst German Anna Zaja reached the second round after a thrilling 4-6, 6-4, 6-0 win against Frenchwoman Amandine Hesse, two Porsche Talent Team Germany players however failed to advance past the first day. Dinah Pfizenmaier lost her match against Latvian Diana Marcinkevica 6-4, 3-6, 6-4 and Carina Witthöft exited after a 6-3, 6-4 loss against Croatian Ajla Tomljanovic.