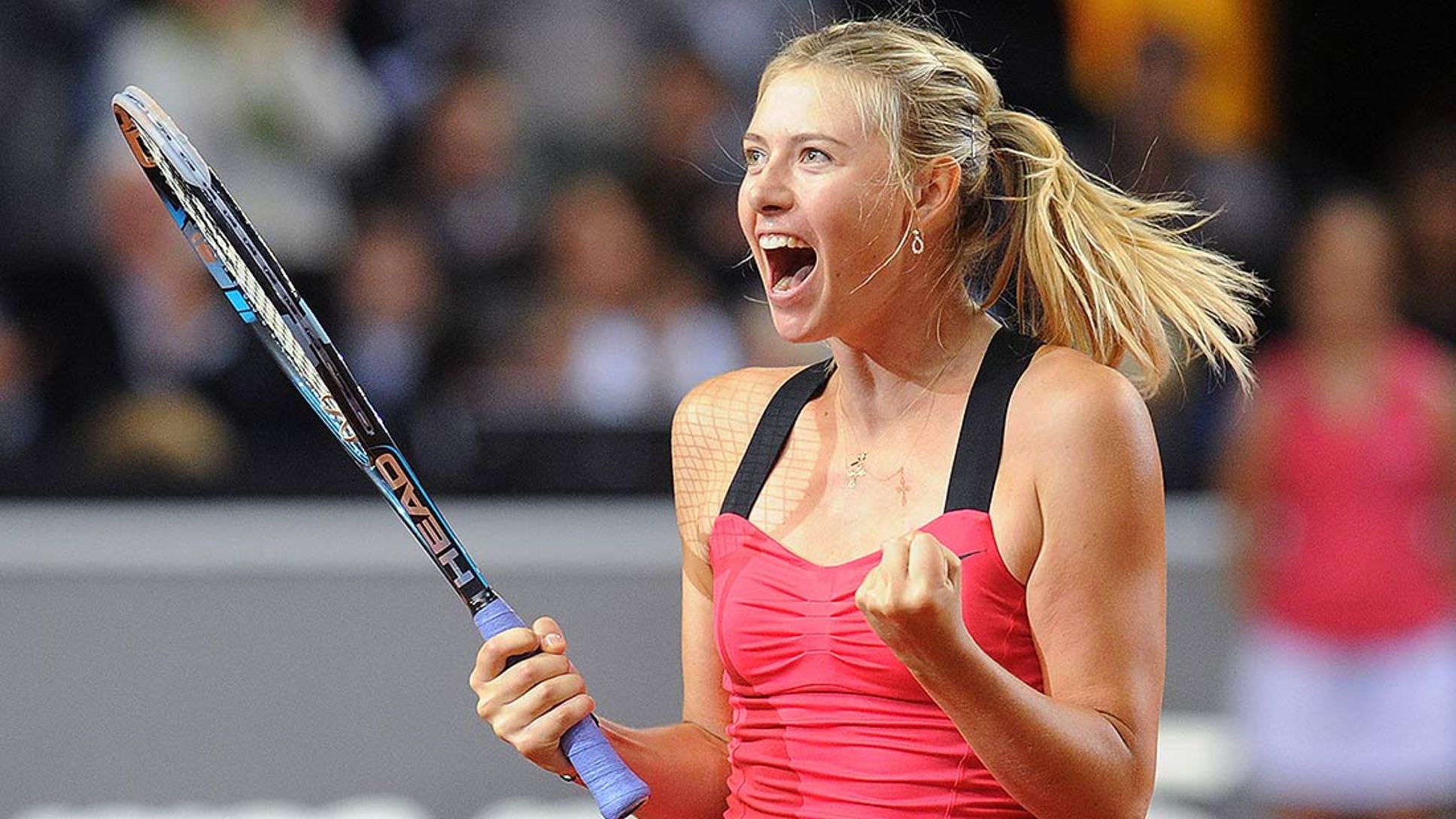 A week full of highlights

“Play! Girls”: The world’s top players have followed the motto of the 37th Porsche Tennis Grand Prix and will be in the line-up at the tournament.

Eight top ten players – including title-holder Maria Sharapova and Angelique Kerber, Porsche Team Germany’s No. 1 – will be competing in the Porsche Arena for prize money totalling 710,000 US dollars and the Porsche 911 Targa 4S for the winner.

“We’ve once again got a main draw field normally only seen at Grand Slams and our audiences are certain to watch tennis of the highest class this year too,” said Markus Günthardt. That so many top stars have decided to come to the Porsche Tennis Grand Prix is something he sees as being, “a compliment and big sign of the confidence they have in our tournament – and as a spur to get better and better.”

Russian Maria Sharapova will be returning to Stuttgart as the defending champion. The Porsche brand ambassador won the tournament in 2012 and 2013. Her opponent in last year’s final was the Chinese Li Na, who will come to Porsche Tennis Grand Prix as the current world No. 2 and the newly crowned Australian Open champion. She also heads the seedings. Other top ten players in Stuttgart are Agnieszka Radwanska (Poland), Simona Halep (Romania), Petra Kvitova (Czech Republic), Sara Errani (Italy), Jelena Jankovic (Serbia), the 2008 winner, and Angelique Kerber. Wimbledon runner-up Sabine Lisicki is the second Porsche Team Germany player certain of a place in the main draw. In addition to Maria Sharapova and Jelena Jankovic, two other former world No. 1s, Caroline Wozniacki (Denmark) and Ana Ivanovic (Serbia), will also be in the lineup.

The spectators can in particular look forward to seeing how the Porsche Team Germany players do at their home tournament, especially Angelique Kerber. The German is in fine form at the moment having already reached the final this year in Sydney and Doha. Her two great performances against Slovakia were crucial in helping Porsche Team Germany reach the Fed Cup semifinals for the first time since 1995. Wimbledon runner-up Sabine Lisicki, Andrea Petkovic, Annika Beck, Mona Barthel and Julia Görges, who performed sensationally to win the 2011 Porsche Tennis Grand Prix, will be looking to be at their best in the Porsche Arena. Anna-Lena Grönefeld is, especially after her win in Paris playing alongside Kveta Peschke, one of the favourites for the doubles – together with last year’s winning team of Sabine Lisicki/Mona Barthel.

Reach the Porsche Tennis Grand Prix main draw via qualifying and then gain invaluable experience for their careers when playing the world’s best is the aim of the sponsored players belonging to Porsche Talent Team Germany. The development curve is pointing upwards: whilst Anna-Lena Friedsam, the current German champion, Carina Witthöft and Antonia Lottner mainly collected important world ranking points on the ITF tournament circuit in 2013, Dinah Pfizenmaier caused a sensation last year at the French Open by reaching the third round of a Grand Slam tournament for the first time. The reward: she broke into the WTA world top 100.

Tennis history will come alive in the Porsche Arena on the opening day of the Porsche Tennis Grand Prix when Pete Sampras and Carlos Moyá face each other in the Berenberg Classics, an eagerly awaited duel of the legends – on Easter Monday, 21 April. “It’s a further highlight for our spectators to look forward to,” said Tournament Director Markus Günthardt. “We are proud to be able to present a tennis legend like Pete Sampras.” Carlos Moyà has some unfinished business with his opponent: in 1997 he reached his first Grand Slam final at the Australian Open – against Pete Sampras. The American, who won 14 Grand Slam titles during the course of his career and stood 286 weeks at the top of the world rankings, made short work of the Spaniard to win in straight sets.

Stuttgart Ballet on the Centre Court of the Porsche Arena

Awaiting visitors to the Porsche Tennis Grand Prix is not only world class tennis of the highest order – they are also traditionally offered a large choice of activities away from the court. In the attractive area for the public – the Sport und Lifestyle Village – they can watch the stars practicing and collect autographs. The Porsche Mini Tennis Grand Prix for children will also be played there on finals weekend. A “boulevard” to stroll down and a colourful mixture of sport and entertainment will ensure that a day spent at the Porsche Tennis Grand Prix will turn into an unforgettable family experience.

One of the highlights of the attractive supporting programme of events is the performance by the Stuttgart Ballet on Centre Court. Dancing a specially choreographed piece for the occasion, the dancers belonging to the world famous company will prepare the Porsche Arena audience for the final on Sunday.