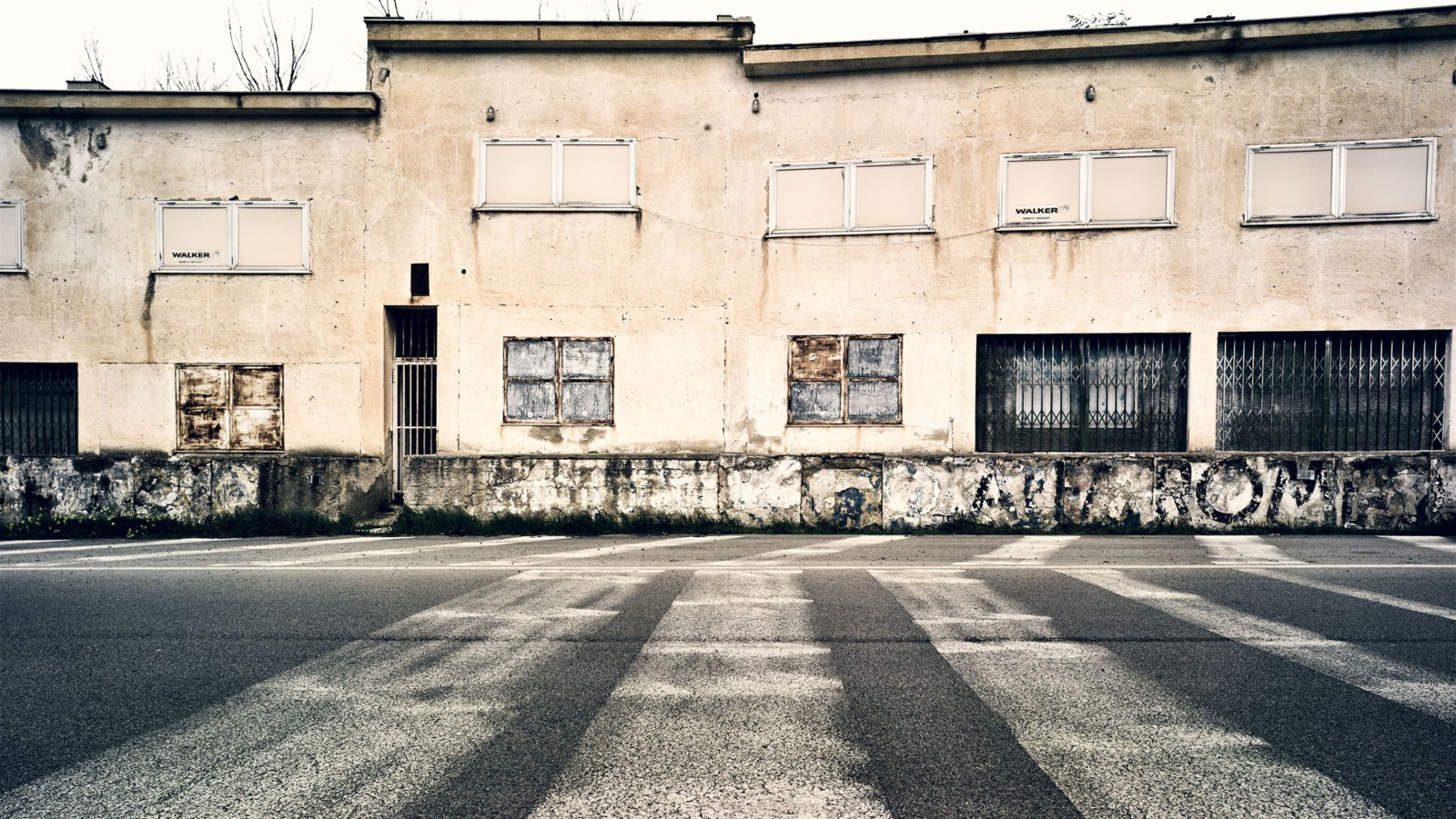 This article takes a look at the ground that every Porsche needs beneath its wheels. But asphalt comes in many shapes and sizes. We head to the actual sites of major Porsche racing successes.

Porsche launches its long tradition at the 24 Hours of Le Mans in 1951 with two 356 SL. It has won a total of sixteen overall victories there thus far (up to 2014). Part of the course still consists of a French country road—the most slippery part of the 13.6-kilometer circuit.

With 21 kilometers of ascents and descents, the Nordschleife—or North Loop—of the Nürburgring in the Eifel region of Germany is the Porsche engineers’ favorite (and most extreme) test track because its range of surfaces comes the closest to actual road conditions. The 918 Spyder is the first series production vehicle to complete the circuit in less than seven minutes. But the racing successes here are also impressive. In 1967, a 910 takes the first of eleven overall victories in the 1,000-kilometer race, and in 1983 Jacky Ickx wins the decisive victory in the World Endurance Championship here in a 956. A legendary track, with legendary victories.

Daytona - Shades of the Night

The attraction lies in the mix. Three high-banked curves plus roads on the infield: the only place to experience this type of course is at the 24-hour race on the Daytona International Speedway in Florida. At Porsche’s first triumph in 1968, which is a triple victory, the 907 is quick not only on the oval but also on the pit lane shown here—with five drivers switching off at the wheel. Porsche has celebrated nineteen more overall victories since then. The surface has been renewed only twice over the half-century of Daytona history, the last time in 2010—it is markedly soft, but also robust.

Narrow, crooked roads, including more than 72 kilometers of nonstop hills and dales. The Targa Florio circuit in Sicily quickly developed into true Porsche terrain. On bumpy public roads, the compact and agile sports cars can outwit their high-powered competitors. The first overall victory is taken by a 550 Spyder in 1956. Ten more follow, and the anufacturers’ World Championship race is won at the last Targa Florio in 1973 by Gijs van Lennep and Herbert Müller in a 911 Carrera RSR 3.0.

All the Right Moves for the Road

Success on a course depends not least of all on the tires. Racing tires and road tires differ in the following ways:

Tread
When the weather is dry, race cars use tires with no tread, which are known as slicks. The tires of series production cars, by contrast, always have a tread of at least 6 to 8 millimeters.

Width
The tires of an LMP1 race car such as the 919 Hybrid are 310 millimeters wide on both the front and rear axles. By comparison, the Carrera S tires measure 245 millimeters on the front axle and 295 on the rear.

Pressure
Racing tires are inflated to considerably lower pressures than tires for the road: 1.9 bar in an LMP1 versus 2.7 bar for the rear axle of series production cars.

Deceleration
Because drag and the enormous downforce amplify braking to a substantial degree, up to 5 g of negative acceleration are applied to the tires. For standard-series tires, this figure is a good 1.3 g.

Mileage
The softer rubber blend in racing tires means lower mileage values. Whereas the tires of passenger cars are changed only after many thousands of kilometers, tires on the LMP1 are retired after 750 kilometers, at most.