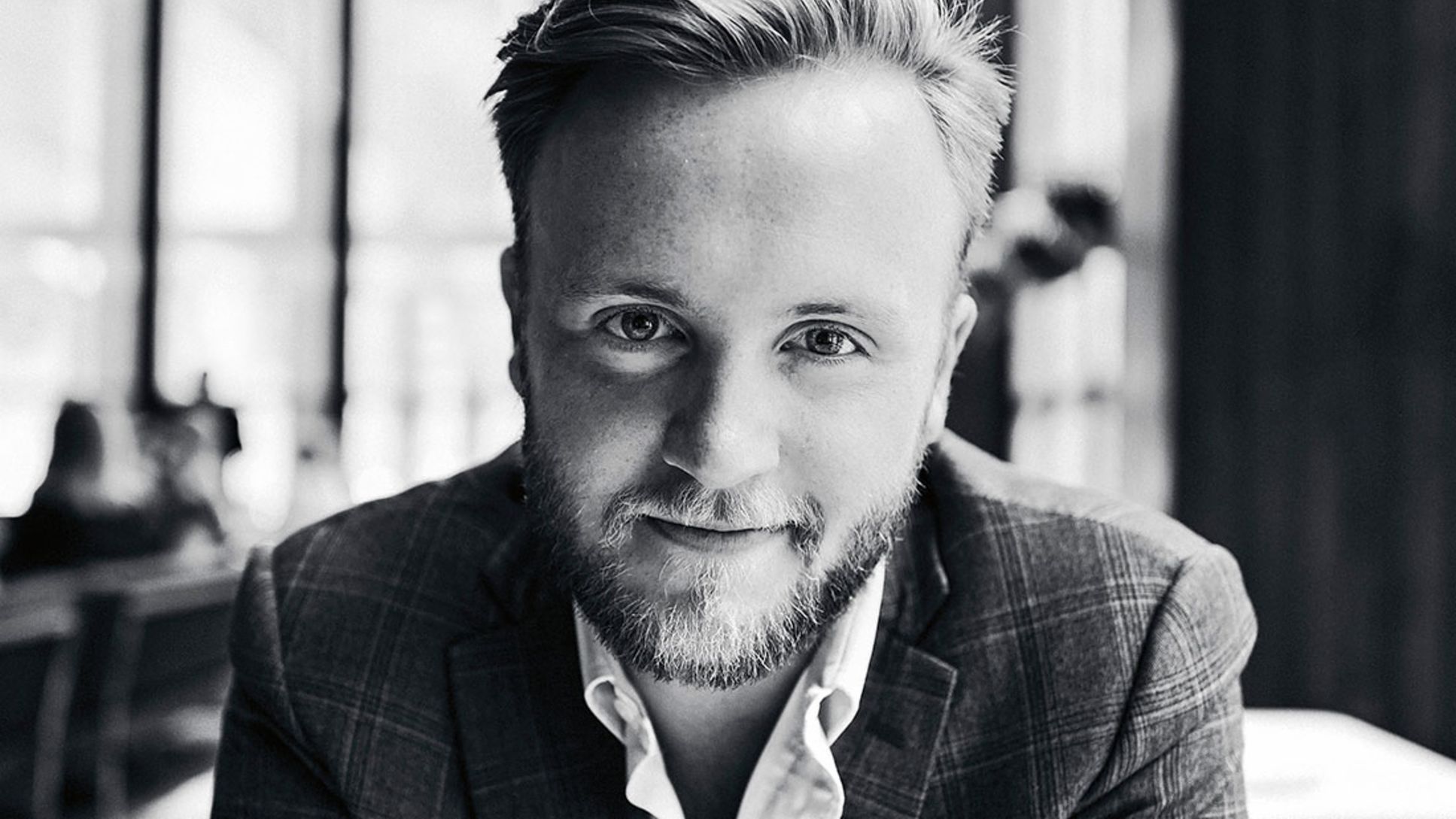 Even today, some pioneers of the digital age appreciate days past when the world turned at a more leisurely pace. A perfect example is Ted Gushue, editorial director of Petrolicious, one of the world’s most popular classic car websites.

Petrolicious has around two million visits every month. The site’s readers include fans and enthusiasts, collectors, and race-car drivers. Petrolicious tells stories – car stories. Each one is carefully selected. Classic cars always take center stage, often with a spotlight on the owner’s life as well. But the focus of Gushue’s storytelling is always his fascination with unusual cars.

The writer, who trained as a photographer before starting his Internet career, admits, “Having a Porsche on the set makes me more enthusiastic than ever.” His favorite car is a Porsche 911 S built in 1976. Around a year ago, Gushue produced a video for Petrolicious featuring Englishman Derek Bell and the Porsche 718 RS 60. The former captured five victories at Le Mans – including four in a Porsche – and the latter won the Targa Florio in 1960. It’s a production that Gushue talks about to this day.

Snapped this outside of @jonathan.segal's beautiful office a few months ago. Love the spaces he creates. Thank you @leica_shooter for making that introduction to @mr_segal !

It’s thanks to Afshin Behnia that Gushue has been able to transform his passion into a profession. Back in 2013, the Petrolicious founder was able to entice Gushue to move across the country from New York – where he had started a lifestyle blog – to Los Angeles. “When Behnia offered me the job, I really wanted to make the four-thousand-mile trip to the West Coast in the 911.” But there wasn’t enough time for that. Gushue’s only option was to fly, ship the Porsche, and patiently wait for weeks until he could finally collect his precious cargo at the Port of Los Angeles.

Gushue’s 911 gets a daily workout. Just before leaving home, Gushue answers a few questions from Petrolicious users from around the world and then hops into his sports car to head to the office. His Porsche now boasts not only a 911 Carrera 3.2 engine from 1988 – the year of his birth – but a short shifter as well. That was a must. And in the back seat is his dog Newton, who always comes along for the ride. “Our greatest routine ist he morning trip to the office.“ And whenever Gushue finds the time, he loves to wend his way through the mountains surrounding Los Angeles, true to the Petrolicious motto, “Drive Tastefully.“