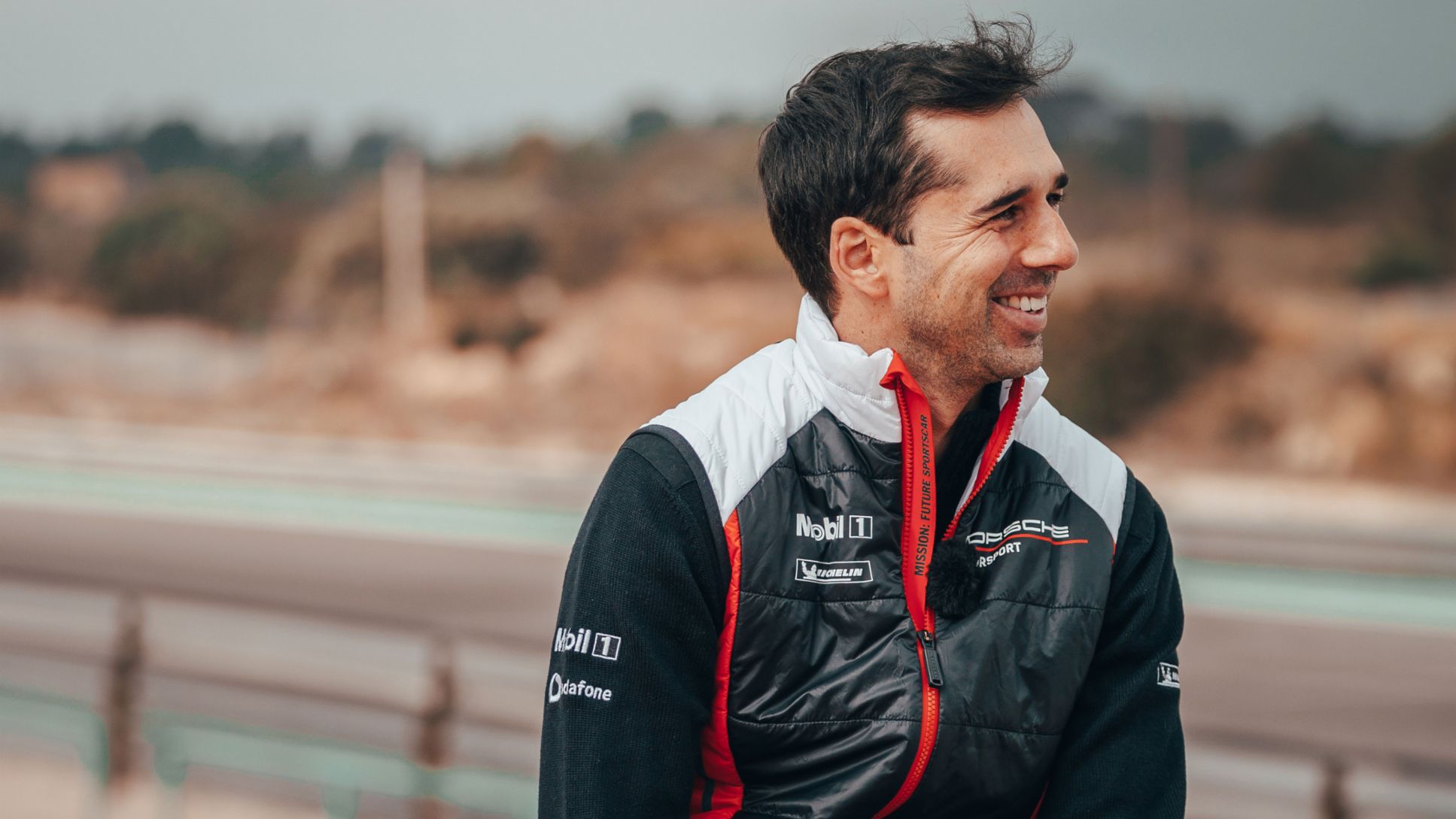 When Neel Jani first started racing, the cars had combustion engines. He then won Le Mans in a hybrid vehicle. And now he will be entering the Formula E for Porsche. The career of this thirty-five-year-old professional race-car driver reflects the transformation currently underway in motorsports.

Many children dream of becoming race-car drivers. How can they actually become one?

Basically all sports start off as hobbies. I was given my first go-kart at the age of five and entered my first race at eight. My parents invested a lot of time and money, and I was quite successful, but the focus was always on having fun. When I turned eighteen, it was time to decide whether to put all my efforts into a professional career. After passing my college entrance exams, that’s what I did.

The Formula One in a classic car, winning Le Mans with Porsche in a hybrid, and now the Formula E—your career reflects the changes that racing has been going through.

That’s true. When I started racing it was all about speed, for example, in events like the Formula One. For Le Mans, the idea was to develop cars that are really robust and reliable. And today the priority is on efficiency. That’s the guiding principle for the Formula E. You can only win with efficient cars. Racing is changing, just like private cars are. There too the goal is no longer to make engines with 2,000 horse­power; that doesn’t help you anymore. Instead, our goal at some point is to be able to drive from Switzerland to Kiel and back without stopping to charge the battery.

Ten years ago, could you have imagined entering races with a fully electric car?

No. Ten years ago I couldn’t have imagined that. The possibility hadn’t even occurred to me. Regulations in the Formula E limit development to keep the costs down. But we’re starting from square one. That means the opportunities are wide open, but it also really means a lot of work.

What does your work look like during the preparation stage?

Mainly we’re talking long hours. In fact, I’m putting in more time with the Formula E than I ever have in racing. There’s fitness training to do; I spend a lot of hours on the simulator in Weissach. And then there are many long days on the race course with the whole team when we do test drives and evaluations.

So you’re fully involved in developing the Formula E car?

Yes. Drivers don’t just go zooming around in circles without a thought in their heads, to be a little glib about it. The dialogue between me and the engineers is extremely important. That’s because a lot of things work well in theory, but less so in reality. At any rate we still have a lot to do if we want to reach the level we’ve set for ourselves. Our goal for the first season is to be competitive. The challenge in the Formula E lies in the fact that 80 percent of the cars are the same. The details will therefore be crucial. So the first thing we have to do is acquire a base level of experience. But if that also means an occasional spot on the winners’ platform, we’ll be pleased.

How big is the switch to electric power—for example, in engine sound?

Of course we all love the sound of a V12 engine, which is incredible. Although an electric motor doesn’t exactly sound infernal, its noise is still an important factor that I work with a lot, for example, in connection with motor speed or the properties of the track.

The Formula E is reaching out to new target groups, also in its choice of racetracks.

That’s right. The courses are all located in cities, so many more people who are not all that interested in motorsports will see the races. But mobility is something that affects us all. The Formula E shows people that new technologies are being developed and that racing has entered a new age.

Apropos new age, how was your first drive with the Taycan?

On that I can only repeat what Walter Röhrl said: you know it’s still a Porsche.

When I was a child, I could only think of two categories of fast cars: Porsches and the red ones. And then when I started to enter races for Porsche in 2013, I was really proud. But I could also see that this world-famous brand is still a family-run company. That’s not at all the case for other manufacturers. I identify strongly with Porsche and feel at home.

Now you’re concentrating on the Formula E. What are your plans for the distant future?

Race-car drivers have to think in the short term. The next race is always the most important one. But probably I’ll be sitting at the wheel of a race car until I retire. However, I hope to remain involved in racing as long as possible.

You became a father in 2018. What will you do if your son wants to become a race-car driver?

If he’s good enough, then he can do that. My parents never tried to stop me from doing anything I was totally committed to. That’s something I want to pass on.

“Organization is the end-all and be-all”

The Formula E encompasses more than just drivers and engineers. Team coordinator Katharina Kaess gives us an idea of her job.

Ms. Kaess, what is your everyday work as a team coordinator like?

In two words: traveling and organizing. We’ll be on the road around eighteenweeks a year for the Formula E. I’m responsible for things like making sure the team ­arrives at the racetrack, and arranging for shuttles and catering. I’m also in contact with marketing and press people, and look after the drivers. Organization is the end-all and be-all.

What is special about your job?

There’s a never a dull moment, and there are always new things to do. What I’m looking forward to the most with the Formula E is getting to know a lot of the world’s big cities, thanks to the urban racetracks.

How does one become a Formula E team coordinator?

I studied business administration with a specialty in the automotive industry, and then joined Porsche as an intern. I did project and event management, and in 2013 joined the organizational team for the LMP1 project. It was there that I got my first taste of racing. Since leaving the WEC in 2018, we’re now getting ready for the Formula E. 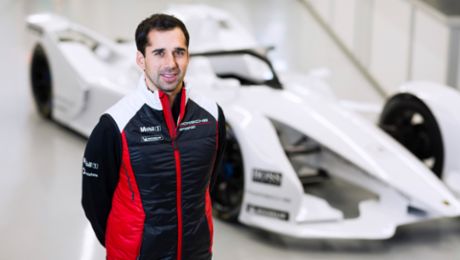 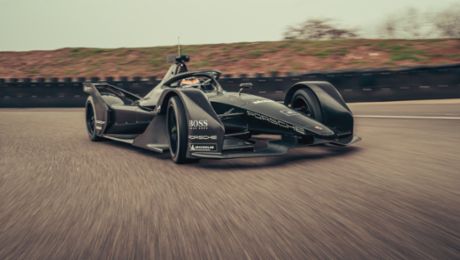 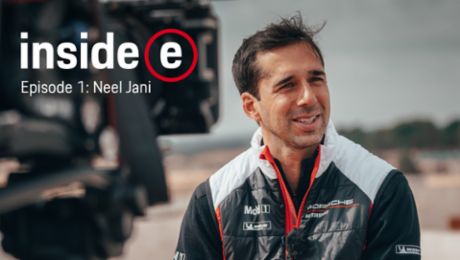