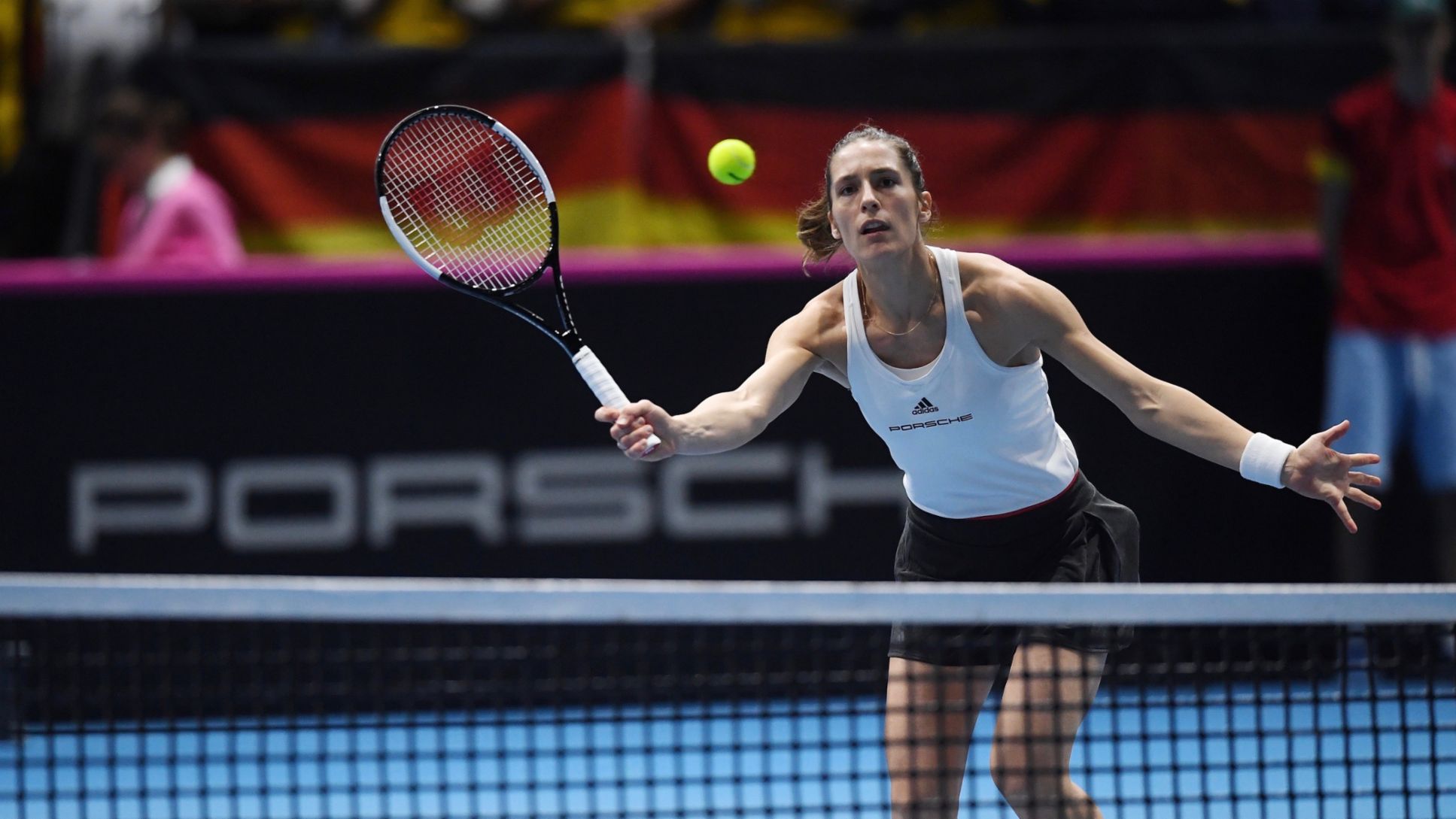 One of Germany’s top tennis players, Andrea Petkovic was also a crowd favourite at the Porsche Tennis Grand Prix. After enjoying a successful playing career, she has now retired at the US Open.

It was not a low-key farewell from the big tennis stage. Though her last Grand Slam match was scheduled for one of the outside courts - No. 7 - at the Billie Jean King National Tennis Center in New York, Andrea Petkovic took the Swiss Olympic champion Belinda Bencic all the way before narrowly losing the high-class three-set match. When going back out onto court afterwards waving and with tears in her eyes, the crowd responded by chanting “Petko, Petko”.

Upon announcing her retirement in the days before the US Open, the 34-year-old German said she wanted to “once again produce a great performance”. And despite initial nervousness, she did just that at her 48th Grand Slam tournament. Even when she quite possibly might add on another tournament in Europe so that her family and friends can be a part of everything, New York has marked the end of her successful career. She will now “take a break and see what my life comes up with”.

Not only the spectators in New York will miss Andrea Petkovic and her legendary “Petko Dance” with which she celebrated some of her wins. She will also be missed by the Porsche Tennis Grand Prix where she competed on 12 occasions. And she will leave a big gap in Porsche Team Germany. Born in Tuzla, Bosnia Herzegovina on 9 September 1987, she was one of the golden generation in German women’s tennis together with the Porsche Brand Ambassador Angelique Kerber, Julia Görges and Sabine Lisicki. She was a part of the national team in 2014 that reached the Fed Cup final for the first time in 22 years. She played a total of 30 singles and doubles rubbers for Germany and won 15.

Her first appearance for her country in the Fed Cup, the predecessor to the Billie Jean King Cup, came on home soil in Fürth on 22 April 2007. After Germany were certain winners against Croatia, she was selected to play the final doubles together with Tatjana Maria, nee Malek. “It didn’t really interest anybody and most of the spectators had already left,” she remembers. “But we gave it everything we had and when we eventually won, we were so proud and happy as if we had just become world champions.” For her, the appearance in the back and beyond of the tennis world was a far-reaching experience. “It shaped me and gave me the motivation to fight and not give up when I was injured.”

Impressive performance in the Porsche Arena

Andrea Petkovic made her Porsche Tennis Grand Prix debut in 2005 in qualifying. In 2009, she reached the main draw for the first time, but the successful qualifier was defeated in the first round by the eventual winner Svetlana Kuznetsova. She won her first main draw match in 2011 against the Austrian Tamira Paszek and went on to reach the quarterfinals after upsetting the Serb Jelena Jankovic, the 2008 winner. In the round of the last eight, she was then beaten by the world No. 1 Caroline Wozniacki. A German however had cause for celebration after the final as Julia Görges, her Porsche Team Germany teammate, was a surprise tournament winner. Away from the Porsche Tennis Grand Prix’s Centre Court, she was also one of the most popular and exciting players for visitors, media and fellow players alike.

During the course of her career, she won a total of seven WTA titles. She claimed the first in Bad Gastein in 2009 and went on to win in Strasbourg in 2011, in Charleston, Bad Gastein and Sofia in 2014 and in Antwerp in 2015. Then she had to wait six years before producing the next coup in Cluj-Napoca, Romania in 2021. It was the year in which she also bagged her only doubles title when winning in Chicago alongside Kveta Peschke. She was also successful with Porsche Team Germany for which she last played when appearing at the finals of the 2021 Billie Jean King Cup.

She celebrated her biggest success at a Grand Slam in 2014 by reaching the semifinals of the French Open in Paris. In 2016, she was a member of the German Olympic team in Rio de Janeiro. After making it to the quarterfinals of both the Australian and US Opens, she reached a career high No. 9 in the WTA world rankings on 10 October 2011. She is currently No. 92.

Andrea Petkovic was always a player who looked beyond the base line of a tennis court. The German, who names the Porsche Tennis Grand Prix as her favourite tournament in her WTA bio, is also interested in politics, art and culture and is open-minded, ambitious and fashion conscious. She writes pieces for major newspapers and she has related her experiences as a professional athletes in a highly-praised literary debut titled “Zwischen Ruhm und Ehre liegt die Nacht” (Beyond Fame and Glory Lies the Night). She has also impressed as a sports presenter for the German ZDF television channel.

Though retirement may not come easily, she is convinced that, after 16 years on the professional tennis circuit, now is the right time. “I fully trust my heart and feelings.” 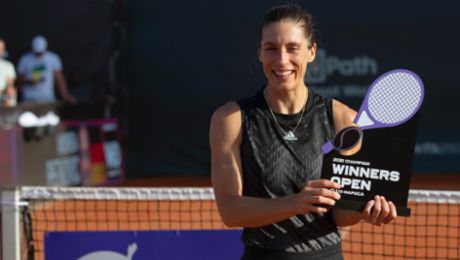 At the Winners Open in Cluj-Napoca, Andrea Petkovic claimed her seventh career WTA title on Sunday. 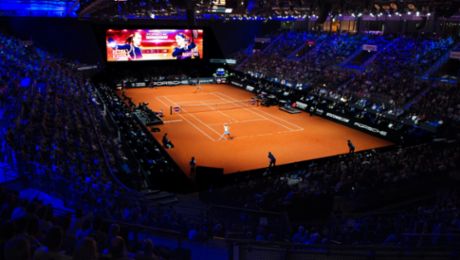 The 45th Porsche Tennis Grand Prix from 16 to 24 April is a mixture of top-class tennis and entertainment. 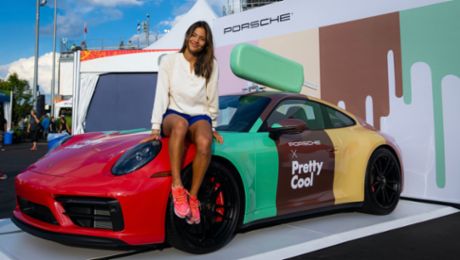