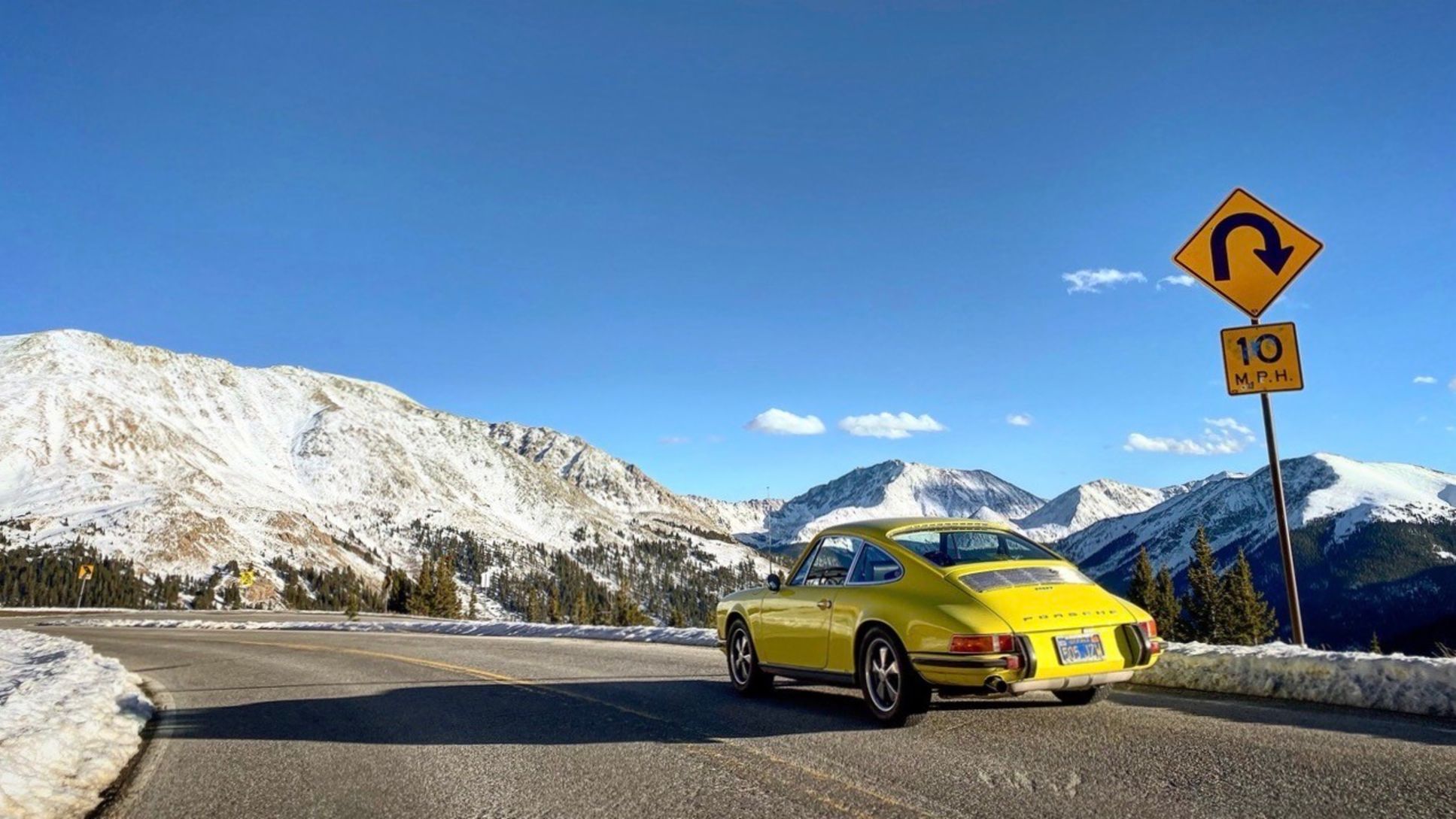 Jeff Zwart is no stranger to the mountains. One of the most successful and longest serving participants of the Pikes Peak International Hillclimb and a resident of Aspen, Colorado, his is a life led both at speed and altitude. Small wonder then that his all-time favourite road is Independence Pass – a lifeline for the residents of his remote Rocky Mountains home but also one of the greatest driving routes in the western states.

“It’s a road I drive multiple times a year out of necessity,” Zwart explains. “But that’s one of the best things about it. It’s not just a destination road, it’s a functional one and actually the road I use to drive to Pikes Peak every year.”

The sheer immensity of the Colorado landscape, in terms both of distances and terrain, means that getting from point A to point B is often a significant undertaking and roads like Independence Pass are as essential as they are dramatic.

“The road has a recurring theme for me,” Zwart says. “It links the town where I live to the big city, and when they close it for the winter it’s well over an hour longer to get there. It’s an amazing road to drive but there are times when the challenges are just so great. If I need to get to Denver airport for a 7am flight for example, I’ll be driving over it at three in the morning in all types of weather.”

Happily, as a man who has won his class at Pikes Peak some eight times, tricky mountain roads are second nature to Zwart. “I know the pass so well now, even though it’s pretty phenomenal in terms of its diversity, from hairpin bends to high speed corners. And because it’s over 3,660 metres, all the trees disappear as you go over the top. In the middle of the night, trying to get to the airport, this should all add up to being your worst possible drive and yet there’s never a time that it’s not entertaining.”

Independence Pass begins in Aspen at about 2,440 metres above sea level and climbs to 3,687 m at its highest point. It then plunges back down the mountainside to the historic former mining town of Leadville which, at over 3,000 m, is one of the highest in the United States.

The pass makes up a 52-kilometre section of Highway 82 and lays claim to being the second highest paved road in Colorado. A popular tourist destination in summer, it is invariably closed during the winter months when heavy snow and avalanches makes it impassable.

“The altitude plays a big part up there,” Zwart continues. “I drive a variety of Porsche on that road, but if you take an early car like my 1953 356, this is a car that barely has 60 horsepower at sea level. So when you go over the pass you’re dealing with around 40 horsepower and pedalling pretty hard to get it to the top.”

“The early 911 is perfect for it, however. They’re still not the fastest, but you can’t drive that fast up there anyway, and it’s a car that makes great sounds off the canyon walls. And unlike with more modern cars you really have to engage with it, because the terrain and altitude mean it’s even more important to be in the powerband at the right moment.”

Despite tackling the route dozens of times a year, Zwart never tires of the ever-changing scenery: “It’s so beautiful the way this road evolves. You come out of Aspen and are immediately into this valley which is full of wildlife, with elk and moose along the highway. Then you start to rise up the side of the mountain, along steep canyon walls and through sections so narrow that two cars can’t pass each other.”

“There are never two trips over Independence Pass that are the same. It changes through the year too, with snow still on the road in Spring and fallen trees brought down by the winter avalanches. Then in the Fall you have these spectacular tunnels of yellow leaves. But to me the perfect time is an early summer morning when it’s warm, there’s no traffic and you have the windows down.”

For his annual pilgrimage to Pikes Peak, the first few miles over Independence Pass act as the perfect prep for Zwart, revisiting the peculiar characteristics of the mountain, the challenges of reading the road and of increasing elevation on the engine. 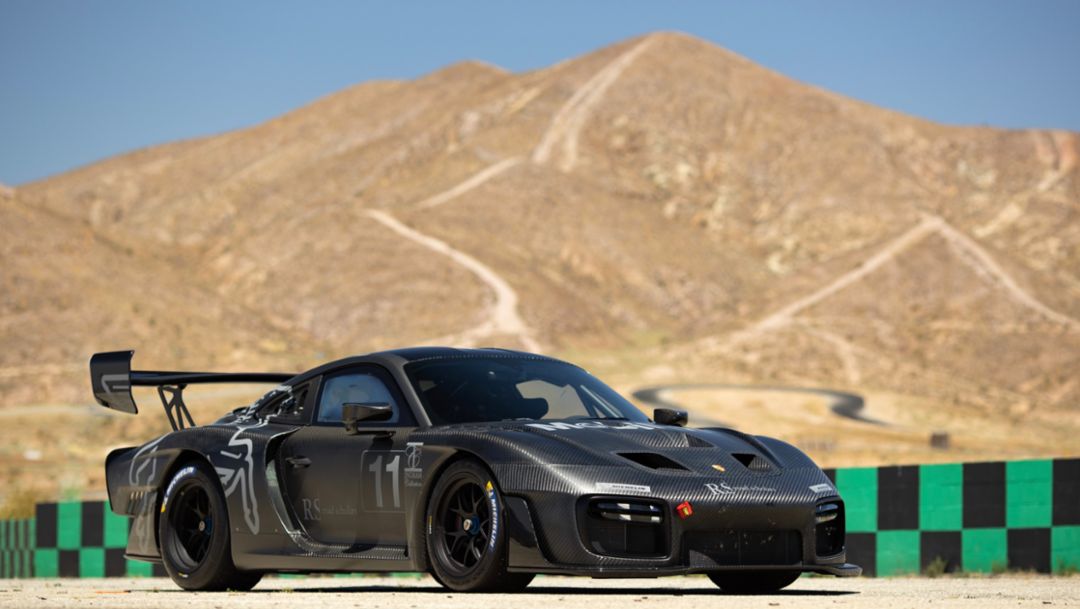 King of the Hill

But it is as part of the familiar routine that this road has become such a part of his driving life. “I drive the road up to 20 times a year,” he says. “Over the last 40 years there’s no road I’ve driven more. In rain, snow, hail and pitch darkness. And in beautiful weather too. All of these things combine to make it a unique experience every time you drive it. It’s really something very special.”