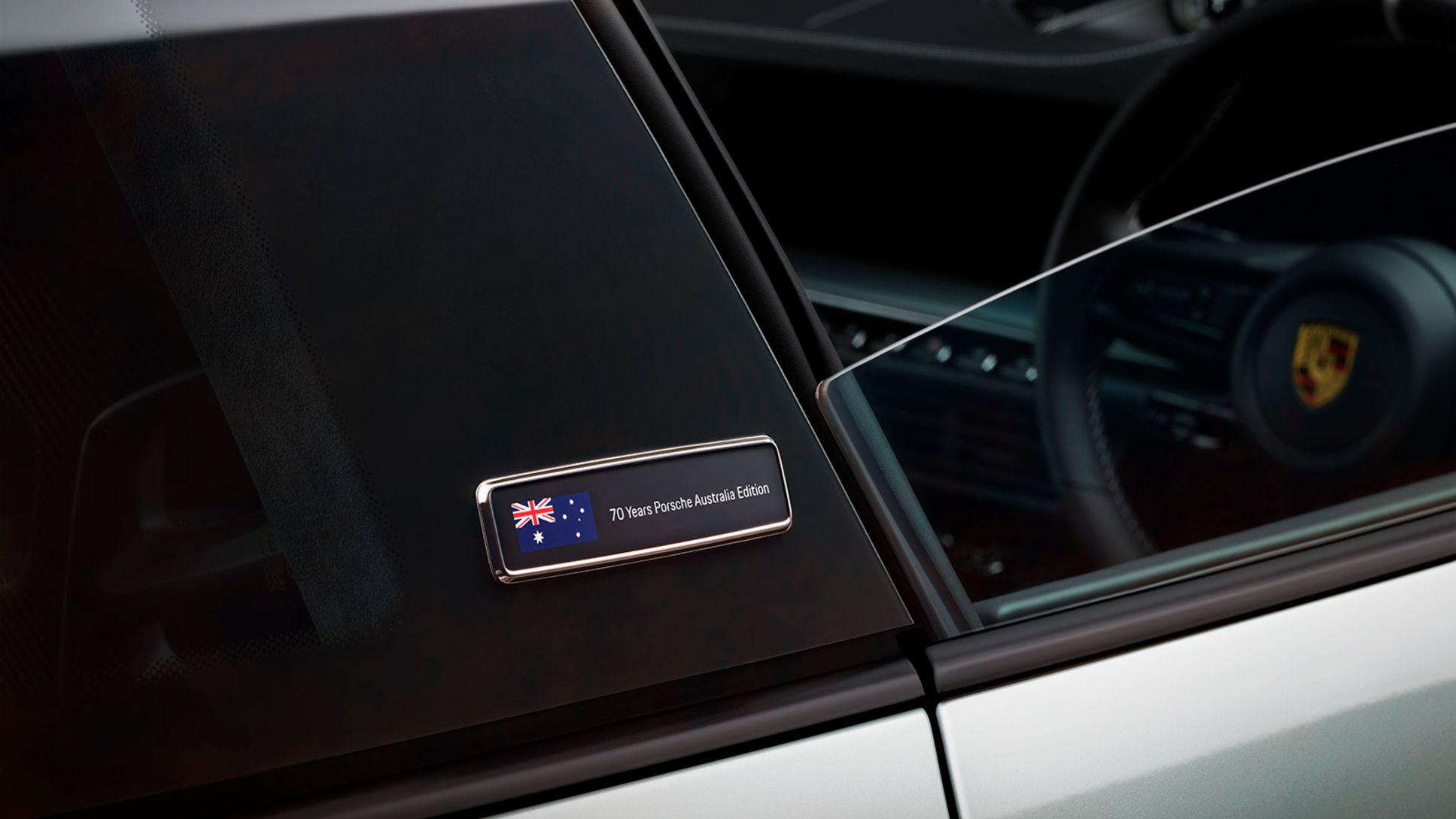 Australia is one of the oldest Porsche markets in the world, and last night’s event was an inspiring nod to the origins of its journey in Australia. Joining the more-than 450 special guests was the new limited-edition 911 GT3 70 Years Porsche Australia Edition. This special commemorative model is based on the new 911 GT3 with Touring Package. It is the first time that Porsche has based a market-specific edition on a 911 GT product, and the first time a special edition has been created by Porsche for the Australian market.

Limited number of the edition will be produced, each painted in a new customised colour developed by Porsche Exclusive Manufaktur. The colour, Fish Silver Grey Metallic, is a modern interpretation of ‘Fish Silver Grey’, the colour of one of the first two Porsche 356 imported into Australia back in 1951. Also on display was the all-electric Taycan, joined by other notable Porsche models, including the new Macan, which is making its national introduction to the Australian media this week. Among the various classic Porsche cars on display were models that have had an impact in the Australian market in every decade since the 1950s, from the 356 to the 928 to the current-day 911.

The event’s Master of Ceremonies was popular Australian entertainment identity Tommy Little, who introduced video messages from two very special guests. Detlev von Platen, Member of the Porsche AG Executive Board responsible for Sales and Marketing, shared an inspiring message of thanks and celebration. Nine-time Formula One Grand Prix winner, World Endurance Champion and Porsche Brand Ambassador Mark Webber also shared his best wishes, reflecting on his relationship with Porsche and its place in the hearts of Australian enthusiasts.

The event’s entertainment featured three major pieces, each celebrating three key eras from Porsche’s seven decades in Australia: The 1950s and 1960s, the 1970s to the 1990s, and the 21st century into the future. Porsche Cars Australia has also created a commemorative book to mark Porsche’s seven decades in Australia, charting the brand’s journey 'down under' since the 1950s with a special collection of images and stories.

It’s a fascinating story about a chance meeting between Norman Hamilton and Ferry Porsche in 1951. It happened when Porsche’s then test driver Richard von Frankenberg introduced them after first encountering Hamilton on Austria’s famous Grossglockner Pass, having overtaken the Australian in his 356 during a test run earlier that day. History was made at that first meeting. Hamilton became only the second Porsche agent outside Europe, following Max Hoffman in the USA, making Australia one of Porsche’s earliest markets. 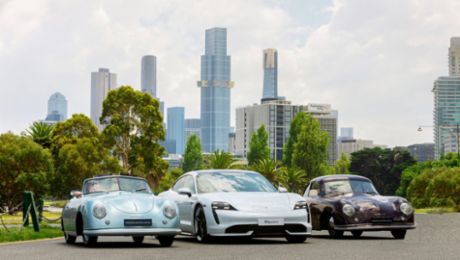 The first two Porsche models ever exported to Australia meet the new Taycan. 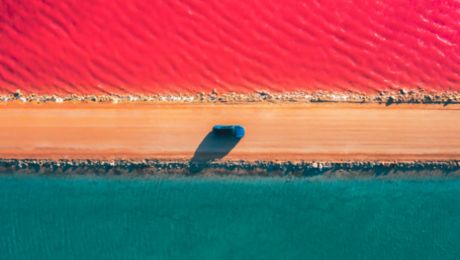 For the launch of the Taycan, Porsche Cars Australia has teamed up with DJ Gene Shill to curate an Apple Music playlist.