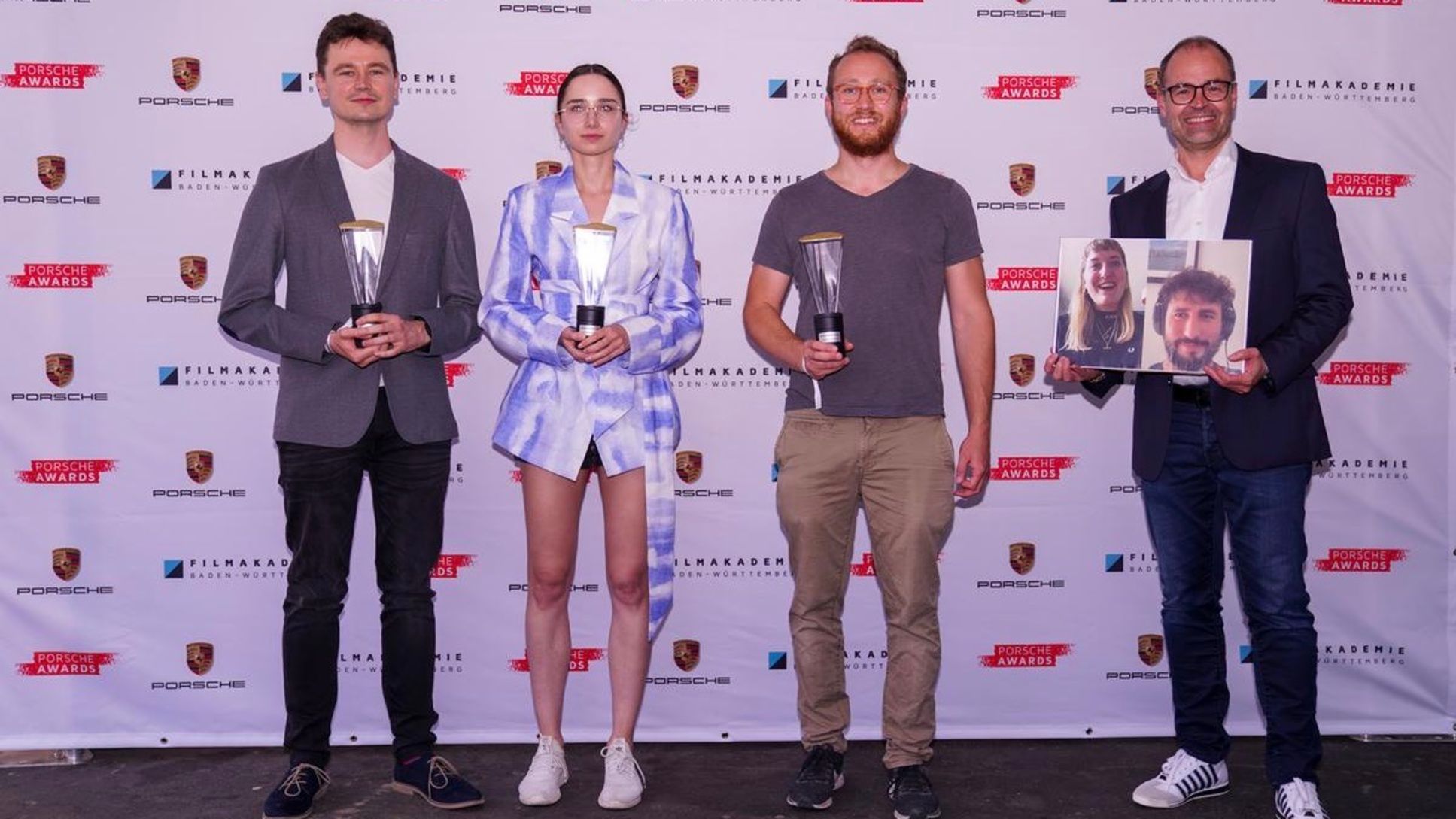 A trio of young filmmakers have been recognised at the prestigious Porsche Awards 2021 – For Young Talents in Advertising.

Designed to celebrate the best international films directed by the advertising industry’s rising stars, the awards attracted 178 entries from 18 countries and took place on 13 July in the Albrecht Ade Studio of the Baden-Württemberg Film Academy, near Stuttgart. The three winners were chosen from a shortlist of 12 nominations across three award categories: Short Advertising Content, Long Advertising Content and Driven by Dreams. During a live-streamed ceremony, in front of a limited crowd due to coronavirus restrictions, they were each presented with an exclusively designed trophy and also take home a cash prize of 4,911 euros each.

The Polish entry “TIGHT FRAME”, directed by Katarzyna Jarecka and Jakub Skitek, came out top in the Short Advertising Content category. A humorous ad for the condom brand Durex, it explores the limits of the vertical format of smartphone videos. “A simple idea is realised in a fantastic way,” was the judging panel’s verdict. “With its fresh, clever and surprising approach, this film sticks in your memory for a long time.”

In the Long Advertising Content category, the team responsible for “GET MARRIED AGAIN” and director Eugen Merher did not have far to go to pick up the coveted trophy – the dramatic short film, which promotes the Swarovski brand, was produced at the Baden-Württemberg Film Academy. “This exciting road movie is full of action and succeeds in capturing the audience’s attention from start to finish,” concluded the jury when explaining their choice. “The acting, image composition, direction and location in this modern version of ‘Bonnie and Clyde’ are all of exceptional quality.”

The Driven by Dreams category is based on the eponymous brand purpose of Porsche and is for films that inspire people to believe in their dreams and to fight for a future that is worth living. The English film “ABSENT”, directed by Libby Burke Wilde as part of a campaign for adolescent girls from poor households to receive state support for menstrual hygiene products, took the trophy. “The very emotional film conveys a clear message on a subject about which there is very little public awareness,” said the panel. “The performance of the leading actress is just as outstanding as the overall production.”

High level of creativity and professionalism

Among those judging the entries was Oliver Hoffmann, Director Marketing Communications at Porsche. Commenting on the event he said: “It is always fantastic to see the high level of creativity and professionalism among up-and-coming international filmmakers. As a particular highlight, the winner of the new ‘Driven by Dreams’ category receives an additional award: we plan to realise three film portraits together with Libby Burke Wilde about people who have achieved their dreams. As part of our brand campaign, we will then publish these films on our owned and social channels.”

The 17th Porsche Awards were organised by the Baden-Württemberg Film Academy and this year’s ceremony took place as part of celebrations to mark the institution’s 30th anniversary. 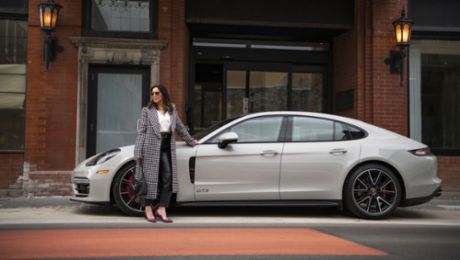 Porsche’s Drive Defines Her campaign heads to Canada, to meet some of the most inspirational business women. 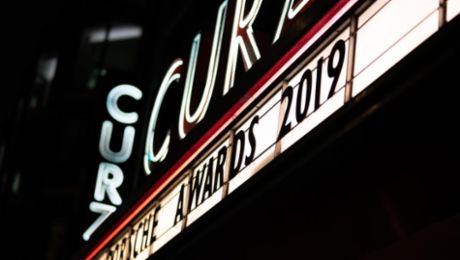 Porsche has presented a total of six young advertising film talents with the coveted Porsche Award.