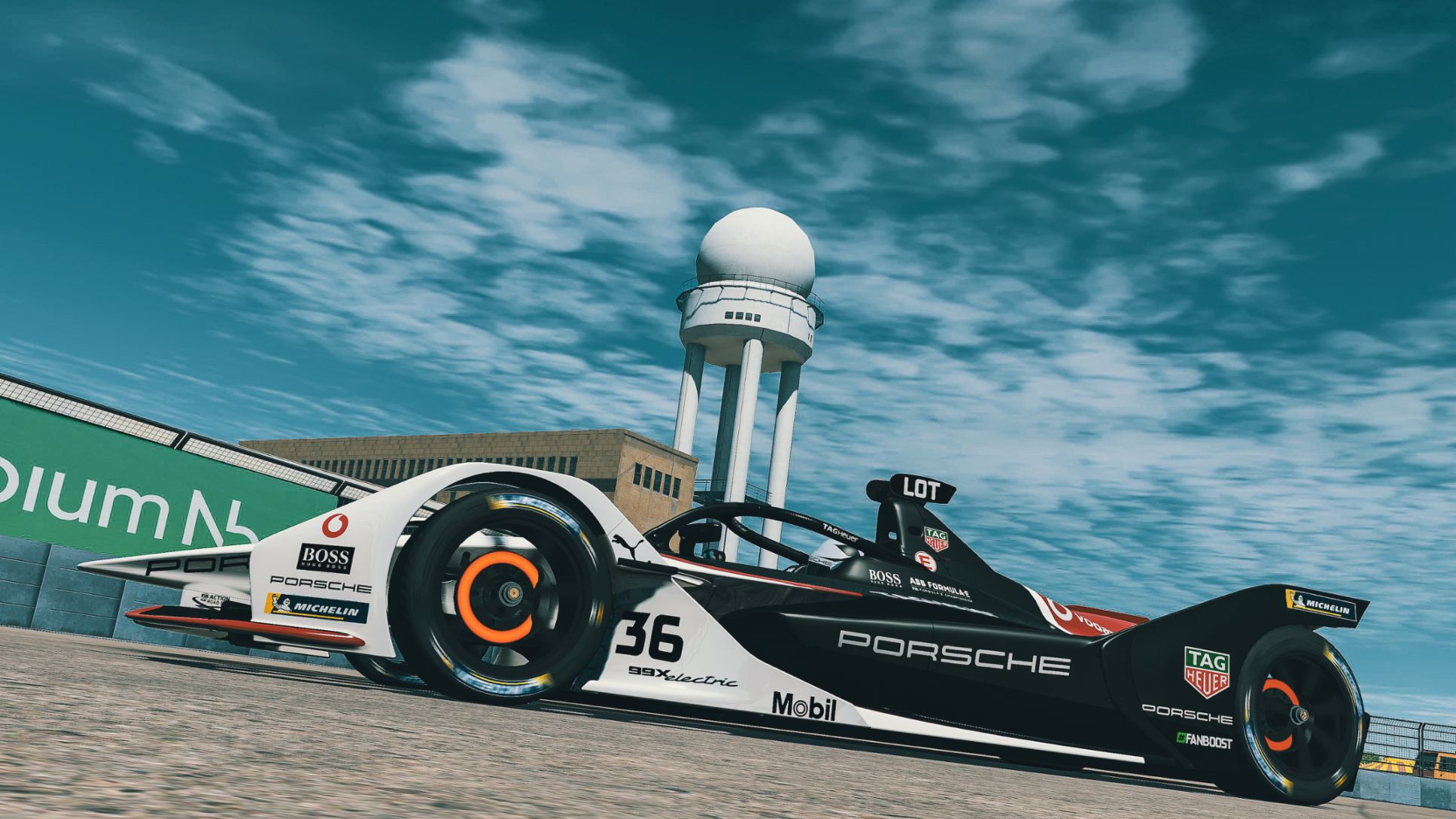 At the debut appearance for Berlin in the ABB Formula E “Race at Home Challenge” on the race calendar, André Lotterer and Neel Jani scored more championship points for the TAG Heuer Porsche Formula E Team.

Lotterer (DE) reached seventh place to claim six points in the drivers’ standings. His team-mate Neel Jani (CH) was classified tenth and was awarded one point. The official results for round five were only published on Sunday.

Lotterer and Jani secured eighth and ninth places in qualifying. In contrast to the events of last week, Lotterer managed to steer clear of any accidents in the opening phase and subsequently experienced a largely incident-free race. Jani lost a few places when a car ahead of him spun out but then battled his way back up through the field.

He remains the best-placed representative of the TAG Heuer Porsche Formula E Team, with 25 points in eighth place. Lotterer has a total of twelve points and is in thirteenth place. In the team standings, the duo is in sixth position with 37 points.

In the race for sim racers and influencers, which takes place separately from the events for Formula E drivers, Marius Golombeck (DE) gave a strong performance in his second appearance of the season, finishing as the best-placed Porsche driver in fifth position.

Marco Ujhasi (Manager Esports at Porsche Motorsport): “It is nice to have finished with both drivers in the points at our virtual home race in Berlin. André and Neel were in the top ten in qualifying, which ensured good starting positions for the race. The race proceeded without any significant events. Neel fell back by a few positions in the scramble at the start but then showed some fighting spirit. The point was a reward for that. André gave an error-free performance to finish in seventh place. Marius Golombeck once again demonstrated his talent with a strong fifth-place finish in the ‘Challenge Grid’ category. It is great that Berlin is now part of the virtual Formula E calendar. The drivers had a lot of fun on the circuit.”

Neel Jani (Porsche 99X Electric, #18): “I started the race from ninth place and scored one point. The first turn is decisive in any Formula E race. After the start, things did get tight at that point. I got stuck behind Oliver (Turvey) after his car spun out in front of me. That pushed me down a few places but I was able to work my way back up.”

André Lotterer (Porsche 99X Electric, #36): “We finished seventh to score some more points. The first few laps of the race were quite chaotic but I came through pretty well. As the race proceeded, I had a few battles with Max (Günther) but then I just concentrated on the race. I was able to defend that seventh place to the finish. Overall, it was a good performance.”

Until the grand finale on 7th June, virtual races will be held on a weekly basis, as a replacement for the standard races in the ABB FIA Formula E Championship 2019/2020, which have been postponed due to the current crisis. Each live broadcast gets underway at 16:30 CEST. The series sees all 24 drivers in the regular championship do battle for virtual points in racing simulators. The races are held on the realistic rFactor2 simulation platform. Sim racers and influencers also go head to head in separate races to the Formula E drivers. With the “Race at Home Challenge”, the ABB FIA Formula E Championship is supporting the child welfare organisation UNICEF, which will be receiving donations raised during the race events. 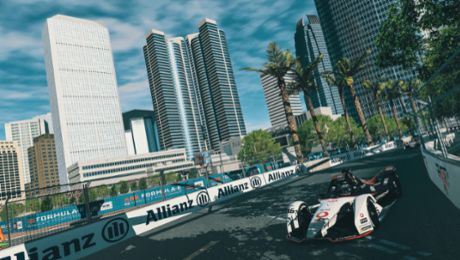 In the “Race at Home Challenge” in Hong Kong, Neel Jani of the TAG Heuer Porsche Formula E Team finished in twelfth place.