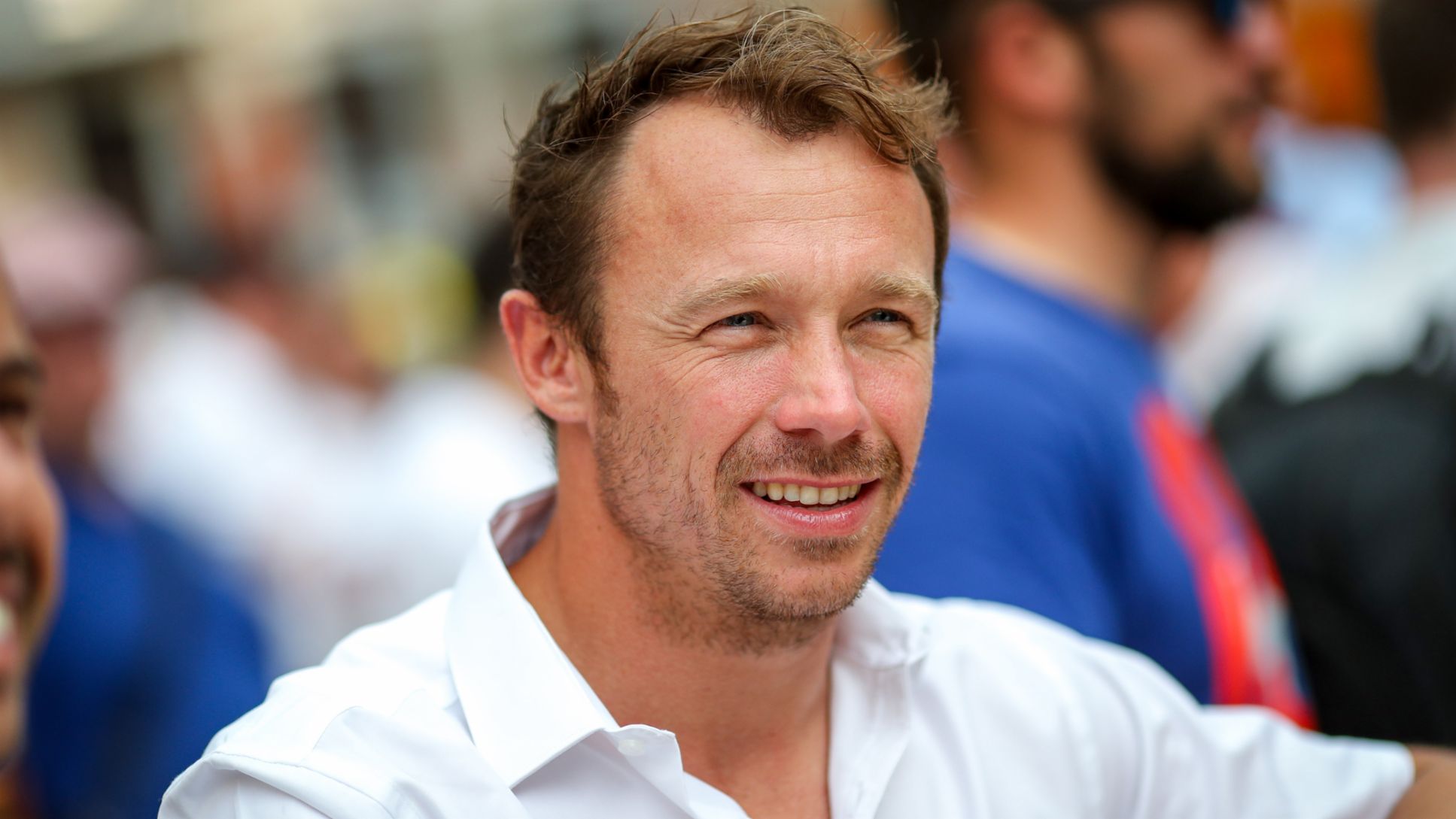 “Savoir-vivre” in a double pack

It’s all or nothing. Complete concentration is required. Patrick Pilet once again runs through the desired trajectory in his mind. Then, comes the crucial moment. The French Porsche works driver takes a deep breath, swings – and sinks the 40-gram golf ball in the 18th hole at the Saint-Nom-la-Bretèche golf course. “For me, this is how a good day begins,” says the avid golfer with his characteristic cheeky smile. His eyes crinkle with laughter as the 38-year-old adds: “What’s that wonderful saying? ‘Golf is not a game of great strokes, rather it’s a game of the most precise misses. Whoever makes the smallest mistakes, wins.’ If I succeed in this, then I’m happy.”

For “PP” – as the long-standing Porsche works driver is called within his closest circle – happiness is not only defined by success on the racetrack or golf course. Rather, the most important thing is the life he lives with his wife Guenaelle Longy in Noisy-le-Roi, not far from Versailles and the French capital Paris. The TV journalist, who reports for Eurosport on motor racing events such as the 24 Hours of Le Mans, loves the fast pace on four and two wheels just as much as her husband. “What woman would allow you to park a racing car in the house? It’s a dream,” laughs Pilet. In their modest family home in an upmarket suburb of the metropolis of Paris stands a silver Formula Vee vehicle from 1963.

“This alone shows that almost everything in our life revolves around motorsport, around any sport actually,” explains the 1.76-metre Frenchman, who was born close to the city of Toulouse in southern France. Guenaelle Longy and Patrick Pilet met in the paddock of the Renault World Series back in 2005. “I finished the Monza race on the podium. And there she was. Guenaelle was jointly responsible for the press work of the series. She interviewed me. Sparks flew. We kept bumping into each other. And since 2006 we’ve been living together just ten minutes from Paris,” says the Frenchman, who was promoted to works driver after winning the Porsche Carrera Cup in 2007. Still today, he mentors young drivers competing in the French one-make cup. “Occasionally, my wife still interviews me for television after a race. It’s always a little strange because we have to strike an impersonal tone. It wouldn’t look good if we called each other darling live on camera.”

Patrick Pilet and his wife come across as an extremely harmonious pair. Alongside the Formula Vee racing car standing near a window to the garden is a bobby car in the “Grello” livery of the Porsche 911 GT3 R of Manthey-Racing, in which Pilet won the 24-hour race at the Nürburgring. “And we don’t even have kids,” smiles the 2015 IMSA champion. The pair has very little time to start a family anyway. Both travel a lot for their jobs, both have hobbies outside their professional commitments – which they often do together. “We love playing golf,” says Pilet. With a current handicap of eight, the Frenchman is considered the best golfer in the Porsche driver squad. “I’ve been playing for fun on the golf courses close to my home since 2006. Perhaps I’d be even better if I could take part in competitions more often. Actually, there are days when I play an 18-hole round under par.”

In golf, the keys to a successful game are perfect technique, complete inner calm and total concentration. Is Patrick Pilet capable of this? The professional racing driver whose emotions sometimes overflow after a less than perfect qualifying lap at the wheel of the Porsche 911 RSR? “Yes, I’ve learned,” laughs the passionate surfer and racing cyclist. “A duff shot in golf used to make me crazy. Now, I remain absolutely calm. And that is exactly what makes the sport so special: you learn to keep your cool and stay in control at all times. That’s also helped me in my job as a racing driver. If you really want or need to let off steam, there are other ways.”

In such situations, Pilet often rolls his almost 20-year-old go-kart out of the garage. The Nordschleife fan then flies over the track at the wheel of his screaming machine, which can reach up to 20,000 revs per minute. Or Guenaelle persuades him to cut loose on two wheels. The couple love taking long motorbike trips. Longy and Pilet are often joined by their long-time friend and compatriot Kenny Foray, the two-time world endurance motorbike champion. And often, the journeys begin at dawn. “I’m an early riser,” says Pilet. “I love the mood at sunrise. No matter whether I’m cycling, playing golf, riding a motorbike or surfing, there is no better feeling than having the world almost to myself in the early morning. For me, these moments are the perfect balance to the fast, loud and hectic world of motorsport.” 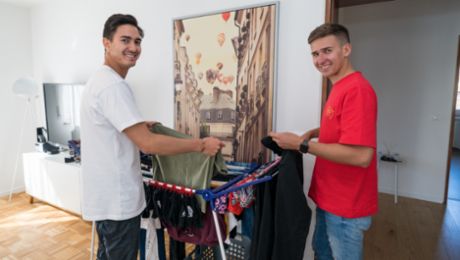 Flat-sharing in Germany “Down Under” style 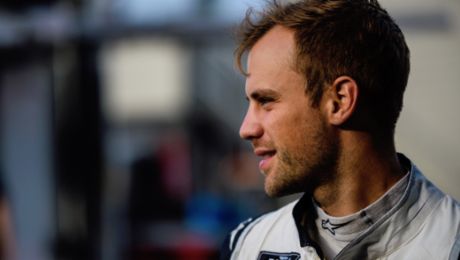 The life of the Porsche works driver Laurens Vanthoor is full of action – even during the quiet times of the coronavirus.