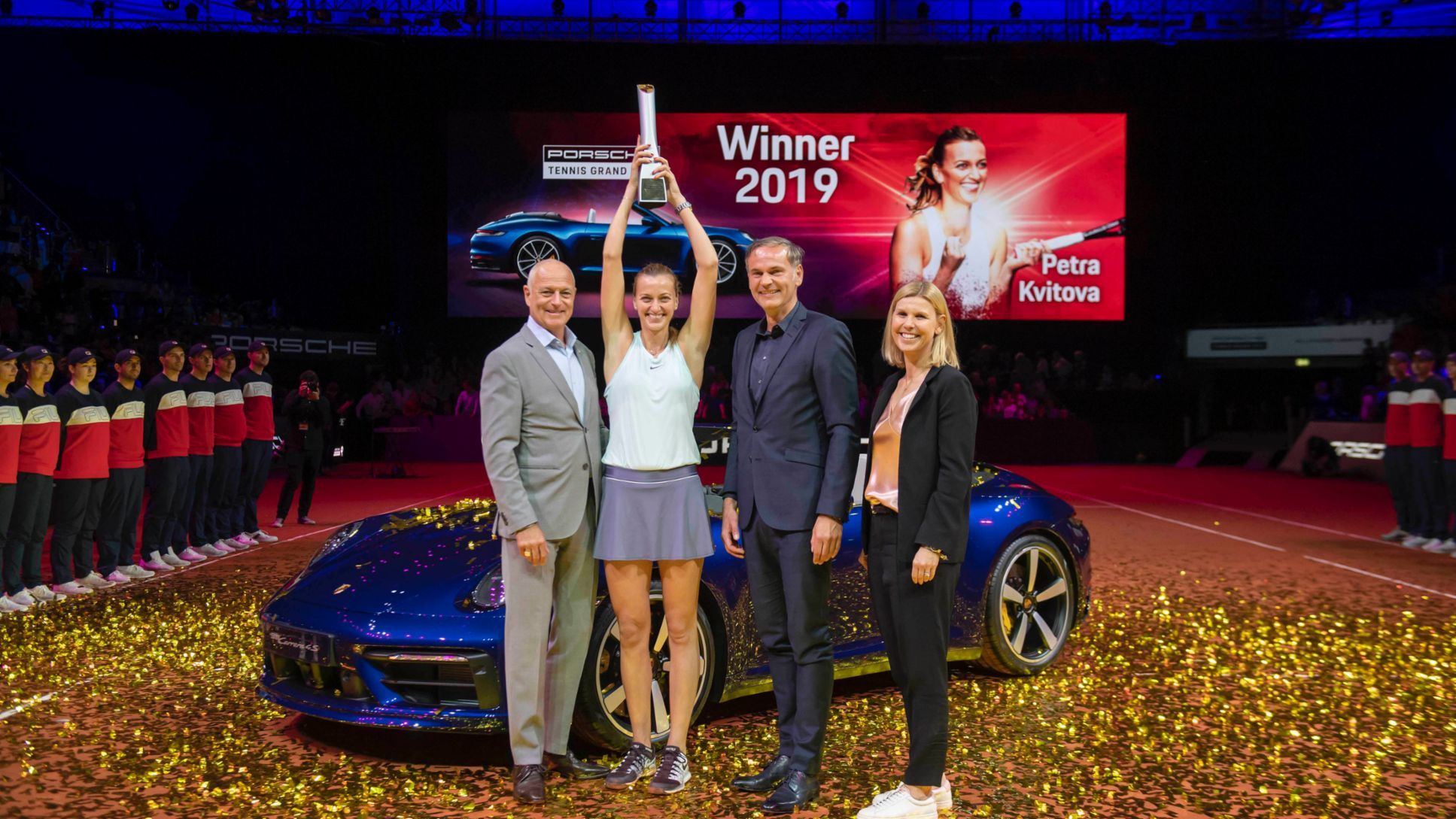 Valued award for the Porsche Tennis Grand Prix: the WTA Tour players have again voted the long-standing Stuttgart tournament as their favourite tournament in its category in 2019 – for the tenth time since moving to the Porsche Arena in 2006. No other tournament has won the vote conducted by the Women’s Tennis Association (WTA) so often.

“It’s nice that the players feel at home here and that they’ve rewarded our efforts with this honour,” said Tournament Director Markus Günthardt. “We see it as a big mark of the trust they place in us and simultaneously as a spur to continue working to make the tournament better every year.”

The sports car manufacturer this year once again expanded its long-time activities on the women’s professional tour. As a part of its global partnership with the Women’s Tennis Association, which was extended before the start of the season, Porsche continues to be the title partner of the “Porsche Race to Shenzhen” and as such is visible worldwide at every WTA tournament. Porsche is additionally the exclusive automotive partner of the WTA and the Shiseido WTA Finals in Shenzhen. It also supported the women’s tournaments in Dubai (United Arab Emirates), Monterrey (Mexico), Birmingham (Great Britain), San José (USA), Cincinnati (USA) and Linz (Austria).

Four Top 10 players have already confirmed that they will be appearing at the 43rd Porsche Tennis Grand Prix in Stuttgart’s Porsche Arena from 18 to 26 April 2020. Alongside title-holder Petra Kvitova (Czech Republic), tennis fans can also look forward to Simona Halep (Romania), Elina Svitolina (Ukraine) and Belinda Bencic (Switzerland). Tickets can be ordered via the Easy Ticket Service (Tel: +49 711 2 55 55 55) and in internet at www.easyticket.de. 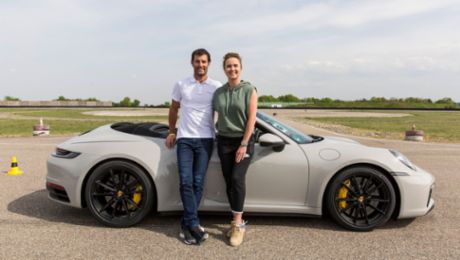