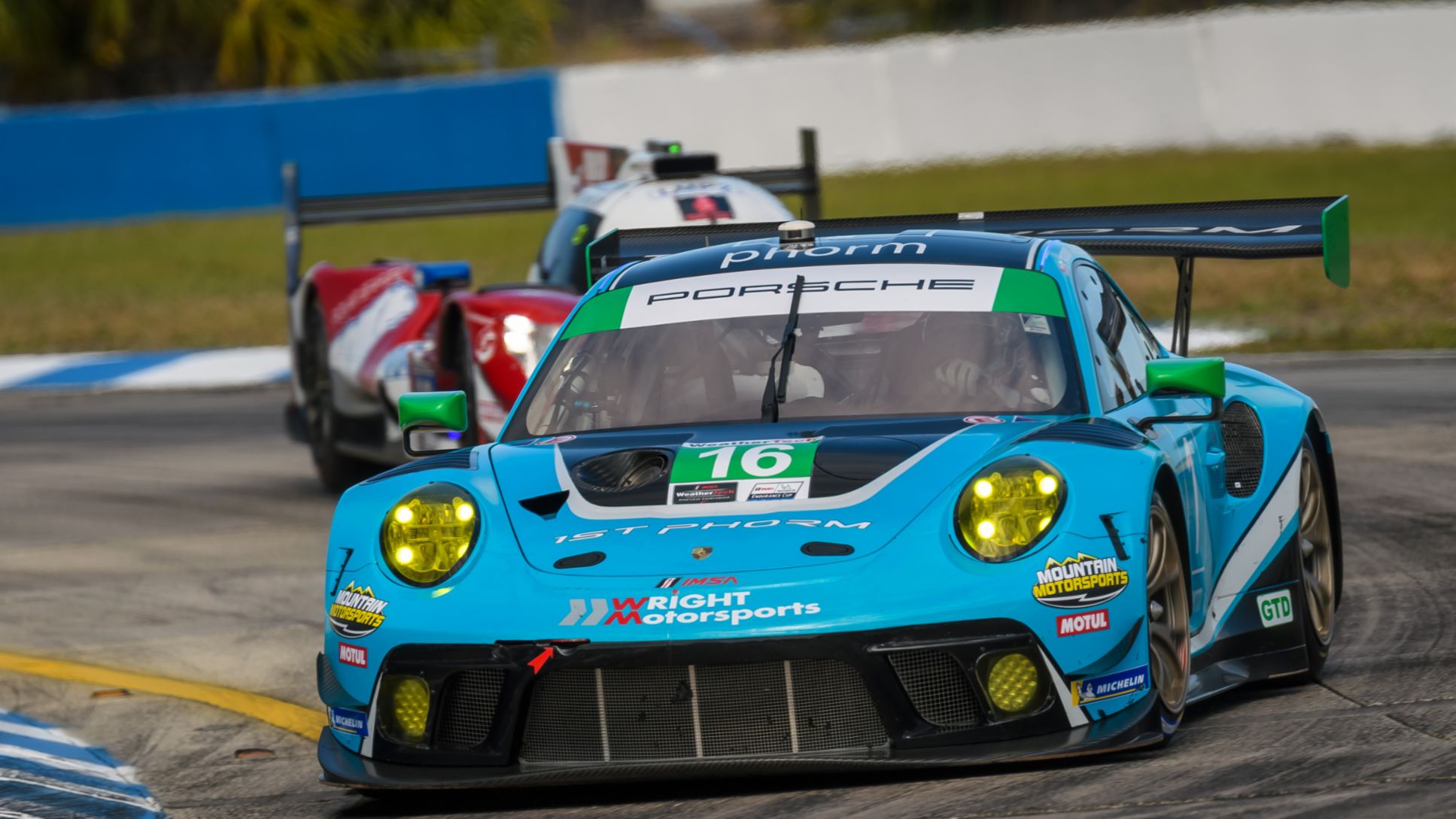 Porsche customer team Wright Motorsports will carry the flag of the German marque into “Motor City” for Saturday’s Sports Car Classic. The sixth round of the 2022 WeatherTech SportsCar Championship’s GTD season will highlight the final event weekend at Detroit’s Belle Isle Street Course on June 3 – 4. The 2.3-mile, 14-turn track has been home of Detroit auto racing for 22-years. The event will move to its original location, the city streets of metropolitan Detroit, Michigan, in 2023. The No. 16 Porsche 911 GT3 R race car entered by longtime Porsche team owner John Wright is one of ten entries in the class for GT3-spec race cars in the 100-minute race.

The Pro-Am style GTD class is the sole GT car class in the June 4 race and Wright Motorsports is the lone Porsche in the field. The veteran Porsche privateer is in second-place entering the weekend with 1225 points. Two victories – including the season-opening Rolex 24 At Daytona and round four at WeatherTech Raceway Laguna Seca – for drivers Ryan Hardwick (Atlanta, Georgia) and Jan Heylen (Belgium now living in Florida), bring the pair to within a mere 12-points of the lead in the overall championship. Porsche is 13-markers behind Mercedes-AMG in the Manufacturer standings – 1310 to 1297. In the history of the event, Porsche has scored three class race wins on the track that winds around the city park island: 2007 (Porsche RS Spyder, LMP2 class), 2008 (Porsche 911 GT3 RSR, GT2) and 2015 (Porsche 911 GT America, GTD).

The GTD Pro class – for GT3-specification cars with all professional driver lineups – is not scheduled to race this weekend on Belle Isle. The class, which features the points leading Pfaff Motorsports Porsche 911 GT3 R racer, will next compete in the Six Hours of The Glen, June 13 – 26, at Watkins Glen International. The driver combo of Matt Campbell (Australia) and his Porsche factory driver teammate Mathieu Jaminet (France) hold a 50-point lead in the driver standings while the Canadian-based Pfaff program holds the same lead over the No. 3 Corvette. Porsche is 40-points ahead of Chevrolet in the Manufacturer standings.

“I’m excited to be racing back in Detroit. I really enjoyed this street circuit back in 2019 when I first competed here. I love the 100-minute format because it puts a lot of emphasis on strategy and the pit lane, which are two areas where our Wright Motorsports team excels. Looking forward to the challenge.” 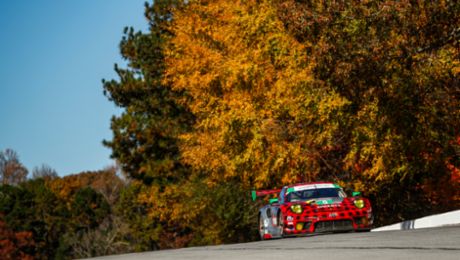 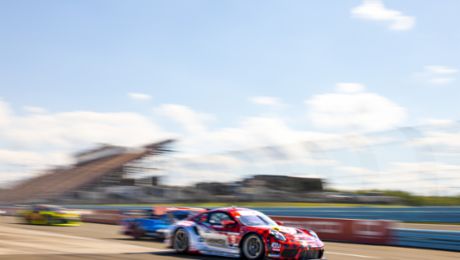