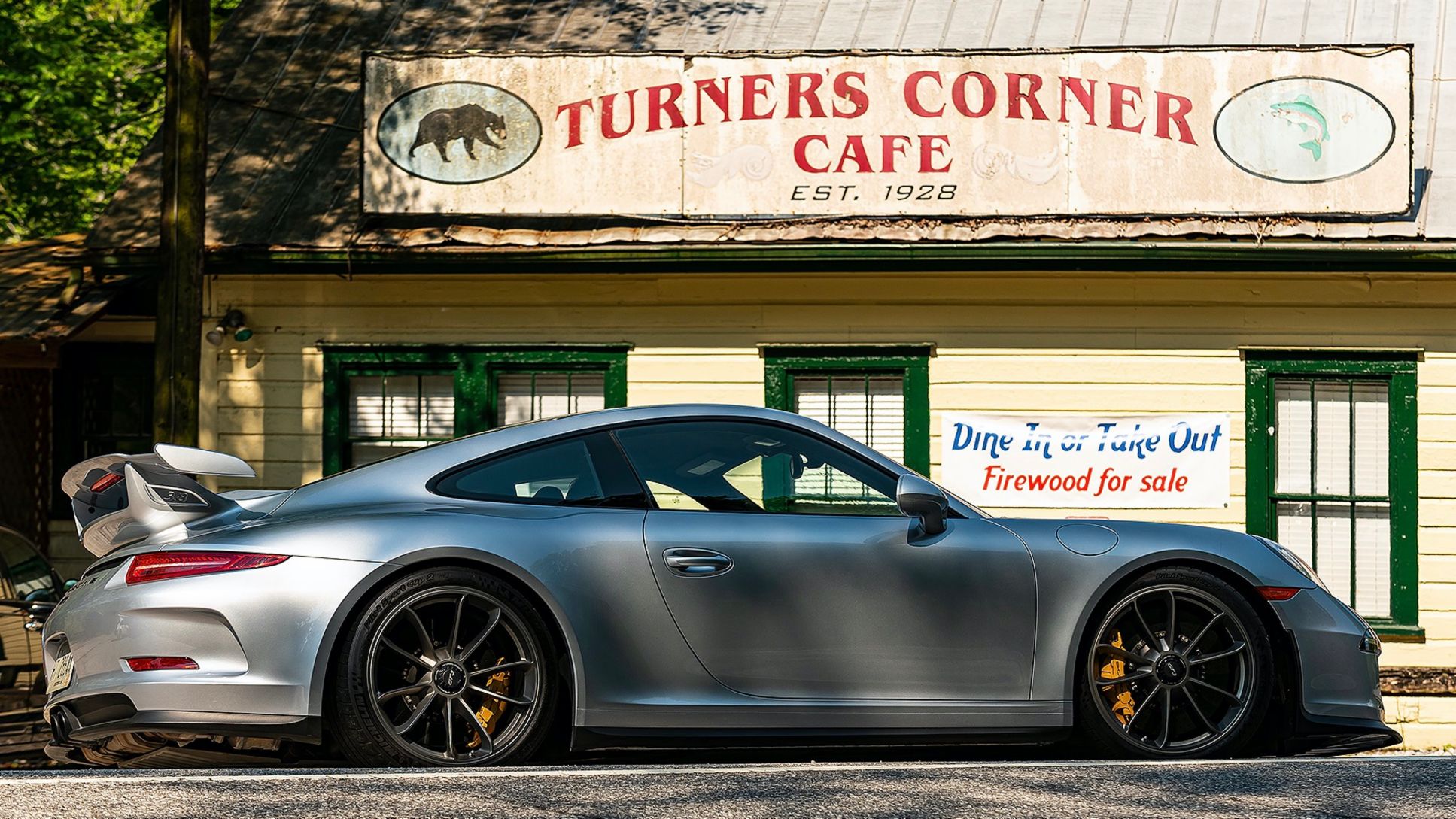 Hurley Haywood has a racing resumé like few others past or present. Not only has he won the 24 Hours of Daytona a record-equalling five times, but he has also taken top honors at Le Mans on no fewer than three occasions. Haywood is most closely associated with Brumos Racing and its instantly familiar white, red and blue 911 RSR cars, but he was also a works driver for Porsche in the 936, 935 and 956. Haywood’s last outing at his home race of Daytona was in 2012 when, collaborating Marc Lieb among others, he finished third aboard a 911 GT3 at the age of 63.

Haywood’s chosen drive is the Suches Loop, a heavily wooded alpine road that circumnavigates Blood Mountain on the southern tip of the famous Blue Ridge mountain range. “It starts relatively close to Atlanta, where Porsche’s US headquarter is based, and is about 50 miles long,” Haywood says. “With a lot of elevation changes and so many switchbacks, it’s one of the most challenging roads I’ve ever been on.”

The Texas dealership opened its new 186,000-sq-ft facility in March 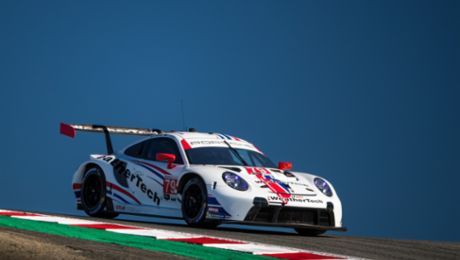 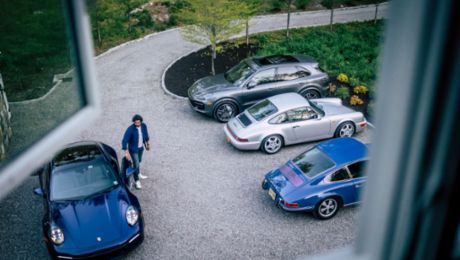