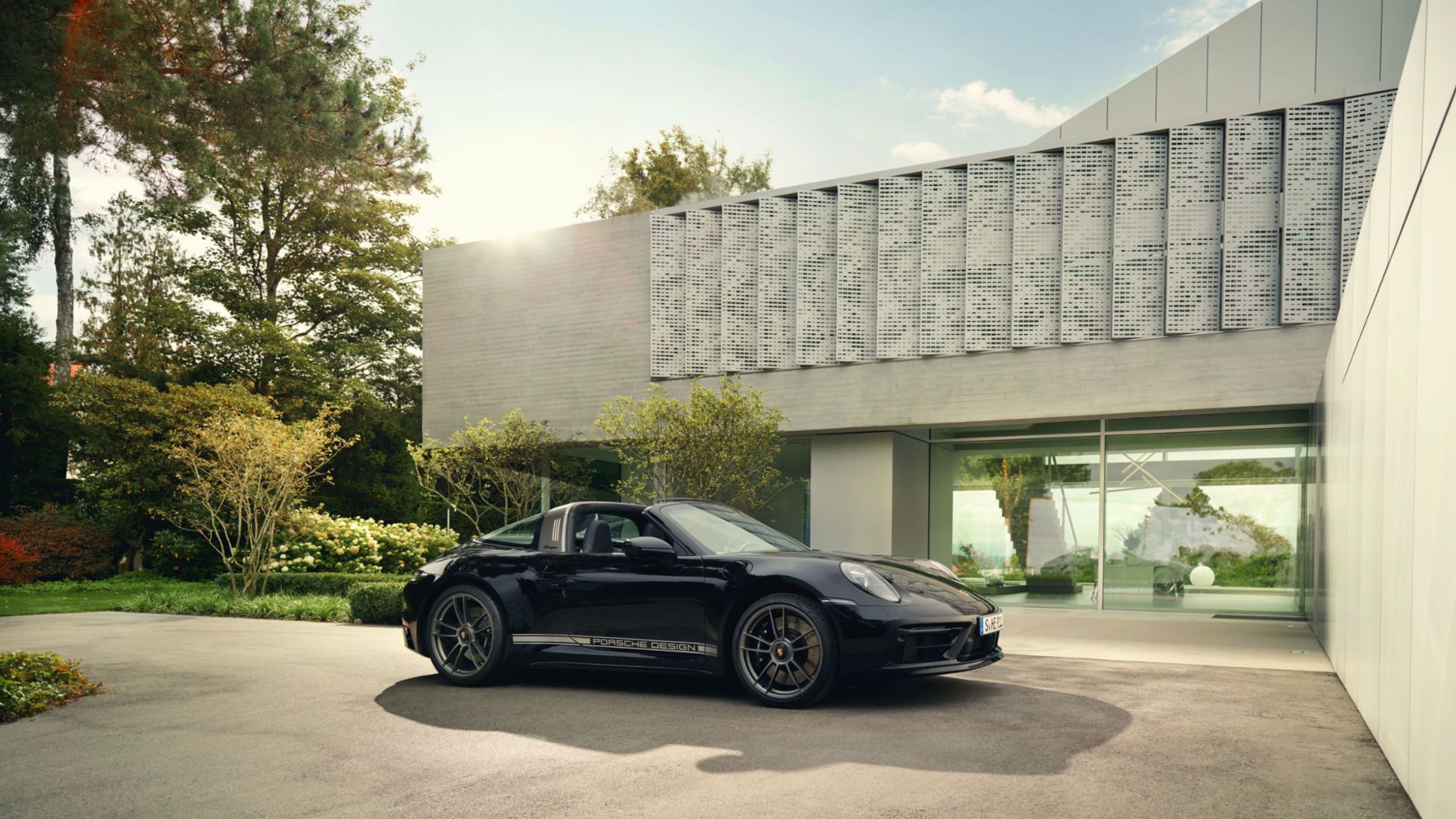 These features and details include the plain Black exterior, the classic checked pattern of the Sport-Tex seat centre panels and the red second hand of the Porsche Design Subsecond clock from the Sport Chrono Package, which is provided as standard. The special edition is based on the 911 Targa 4 GTS. Vehicle buyers can also purchase a special version of the new edition of the legendary Chronograph I from Porsche Design.

Since the launch of the 992 two and a half years ago, the GTS models have been an attractive addition to the 911 range. The turbocharged three-litre, flat-six engine delivers 353 kW /480 PS*, while maximum torque is 570 Nm. As an alternative to the eight-speed Porsche dual clutch transmission (PDK), a seven-speed manual gearbox with a shorter gear lever and very short shift action is also available. 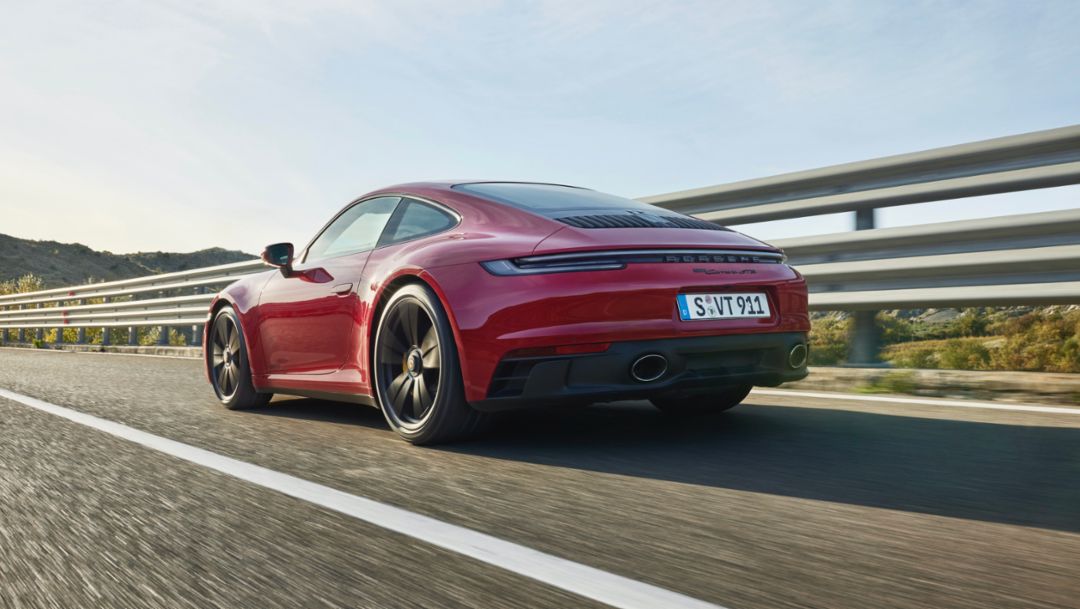 The sporty GTS models are an attractive addition to the 911 range around two and a half years after the market launch of the 992.

As part of its anniversary, Porsche Design is relaunching this special piece of contemporary history. Vehicle buyers of the limited-edition car can purchase an equally exclusive timepiece to match. The limited edition number is engraved on the back of the case, inextricably linking the watch and the sports car.

The 911 Sport Classic: a conversation with the car’s designers – Grant Larson, Daniela Miloševic and Chris Holzinger – as well as Boris Apenbrink, the then Project Manager of the first, 997-generation 911 Sport Classic and the present-day Director of Porsche Exclusive Manufaktur Vehicles. 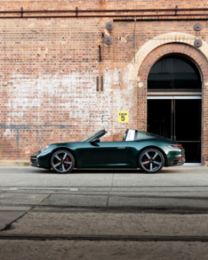