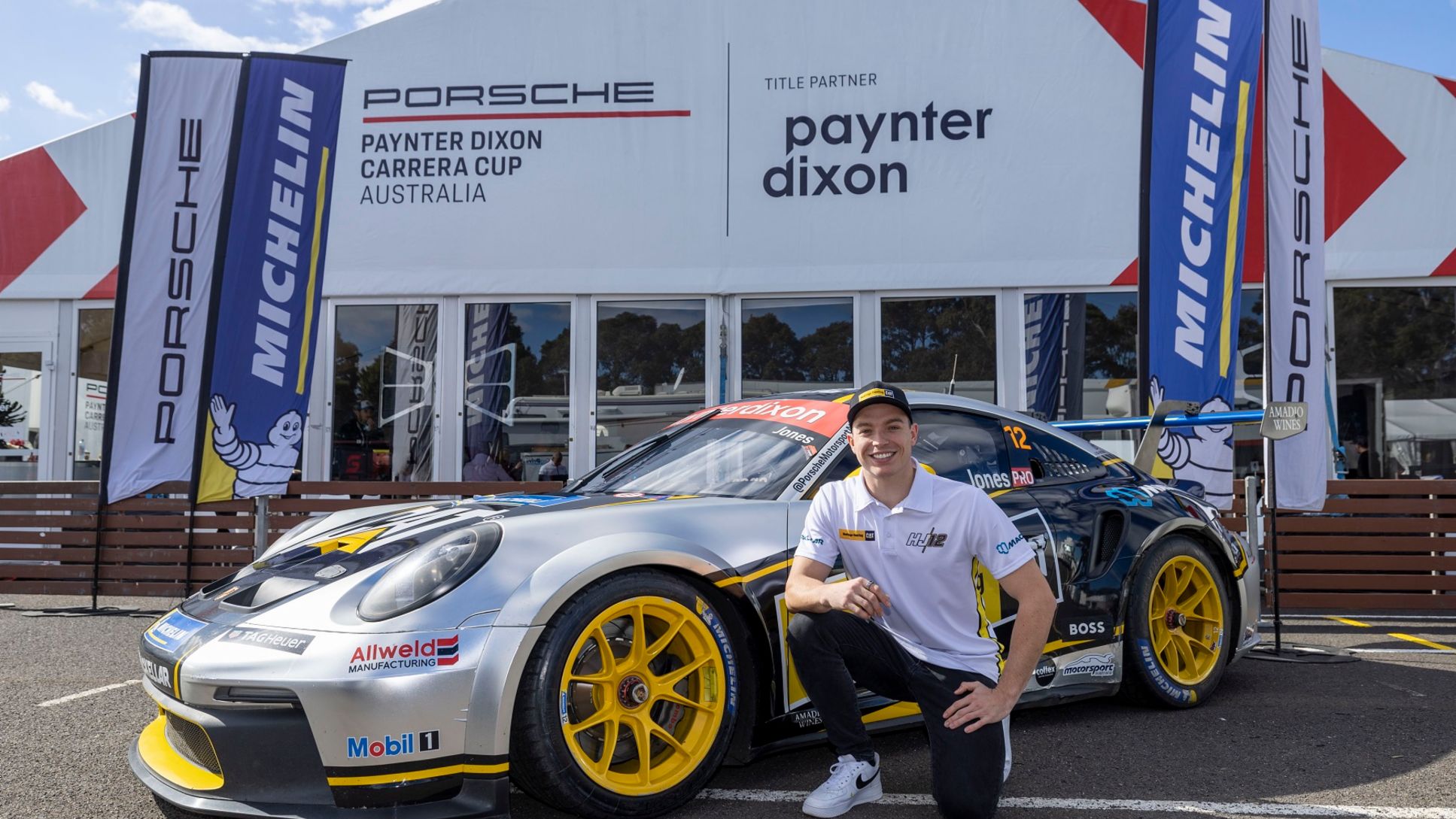 Following strong performances in the early rounds of the 2022 Porsche Paynter Dixon Carrera Cup Australia season, the McElrea driver had already amassed an unassailable lead in the Porsche Michelin Junior Championship heading into round 6 at Sandown Raceway.

The Porsche Junior Shootout continues to play a crucial role in the development of the best emerging talent from the Australasian region and is seen as the most proven pathway for talented drivers to progress to the highest level abroad.

Carrera Cup Australia drivers that have progressed up the Porsche Motorsport Pyramid in recent years via the Michelin Junior Programme, include the likes of two-time Carrera Cup Champion, Jaxon Evans, Matt Campbell (Porsche factory driver), Nick Foster, Andre Heimgartner, Jordan Love, Cooper Murray, Cameron Hill and Dylan O’Keeffe, who have all since gone on to succeed at the highest levels of the sport both locally and internationally.

Harri Jones, 2022 Porsche Michelin Junior Champion: “The Porsche Michelin Junior Championship is what we’ve been working for since we joined Porsche Michelin Sprint Challenge in 2019, to have won the Junior title is a big tick for this year and obviously we still have the outright Carrera Cup Championship to win as well. So that’s our full focus at the moment, but to potentially get the opportunity to go to the Global Shootout against the best junior Carrera Cup drivers from around the world, is a dream come true. I hope we can get the opportunity to follow in the footsteps of Matt (Campbell) and Jaxon (Evans) as we’ve all been supported by the McELrea team.”

“This year started off really well, but we’ve had a couple of tricky rounds recently and I’m looking to get back on the front foot here at Sandown this weekend. McELrea have been pivotal in my career so far, they taught me a whole lot together with Warren Luff my driver coach, without them I wouldn’t have been able to achieve this and I would like to say thanks to them. My naming rights partners Hastings Deering and MacKellar Group have helped me massively this year and in past seasons I have had Helimods on the car. I’ve been very lucky to have such amazing partners as these, I want to say a big thanks to my family, Sandra, my manger and my fiancé Emily. Together they’re an amazing support group that make it possible for me to get on the track and excel at what I do.”

Porsche Cars Australia’s Motorsport Manager, Barry Hay: “It’s fantastic to recognise Harri’s achievements in the Michelin Junior Championship this year and we have every confidence he will continue to impress on his ascent up the Porsche Motorsport Pyramid.”

Michelin Australia’s Marketing Manager Oceania, Hugo De-Boischevalier: “We congratulate Harri on joining a highly respected list of drivers that have been nominated to represent Australia in the Porsche Motorsport Junior Shootout later this year. The Michelin team look forward to watching his progression and success in the years to come.”

To learn more about the professional coaching provided by leading experts in the Porsche Michelin Junior Programme in Australia, watch the following videos: 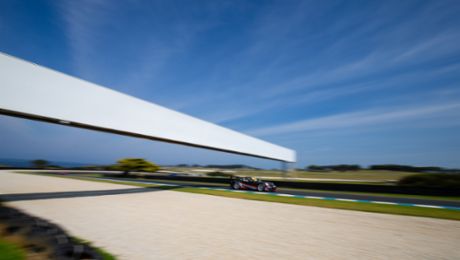 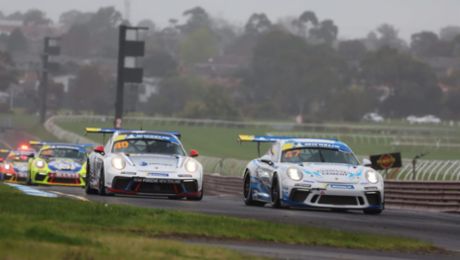 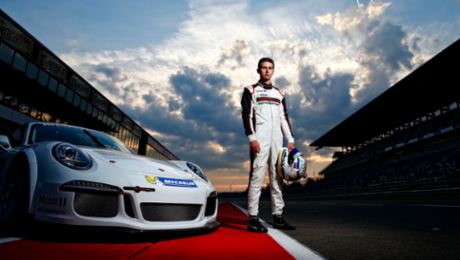 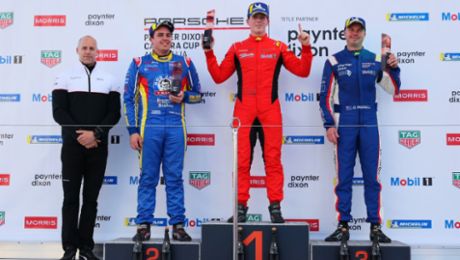