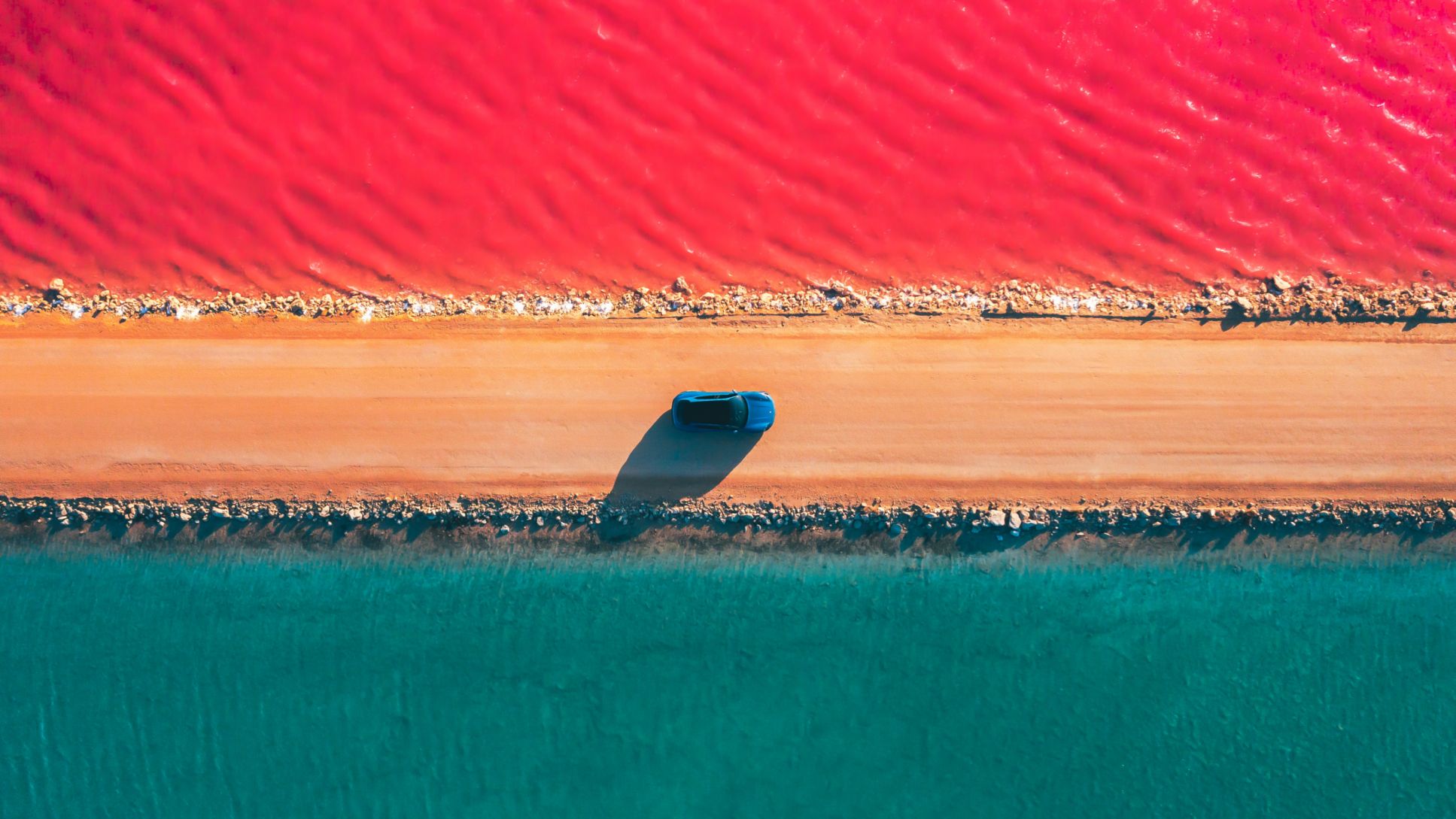 This scarcely-believable body of water lies in the state of South Australia, at the eastern end of the Great Australian Bight.

The effect is boosted by the white salt crusts that line the causeway’s bottom edges. From high above, it’s as if you’re looking down at a slice of birthday cake.

Instagram struggles to convey Lake MacDonnell’s optical effects, despite the many photos captured and shared by visitors. You need to see it to believe it.

From high above, it’s as if you’re looking down at a slice of birthday cake.

In some ways it resembles the Taycan Cross Turismo. Studying its performance figures and reading its reviews relay only so much – the real impact comes when you drive it. 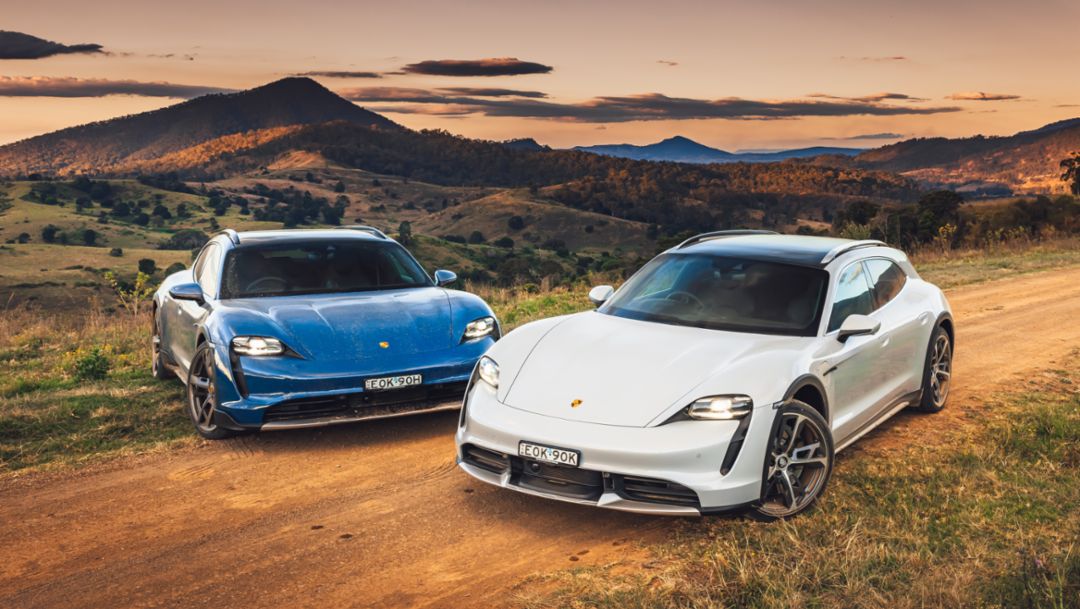 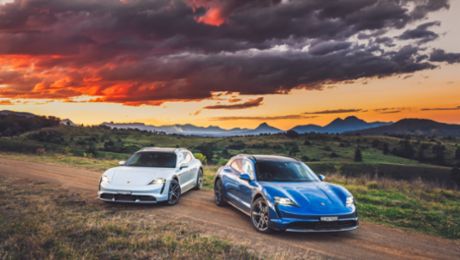 The Taycan and Taycan Cross Turismo will start production in September with notable changes. Thanks to technological developments, the integration of Android Auto in the Porsche Communication Management (PCM) system will be available. With the new Paint to Sample and Paint to Sample Plus options, unconventional and personal colour choices can now be realised.