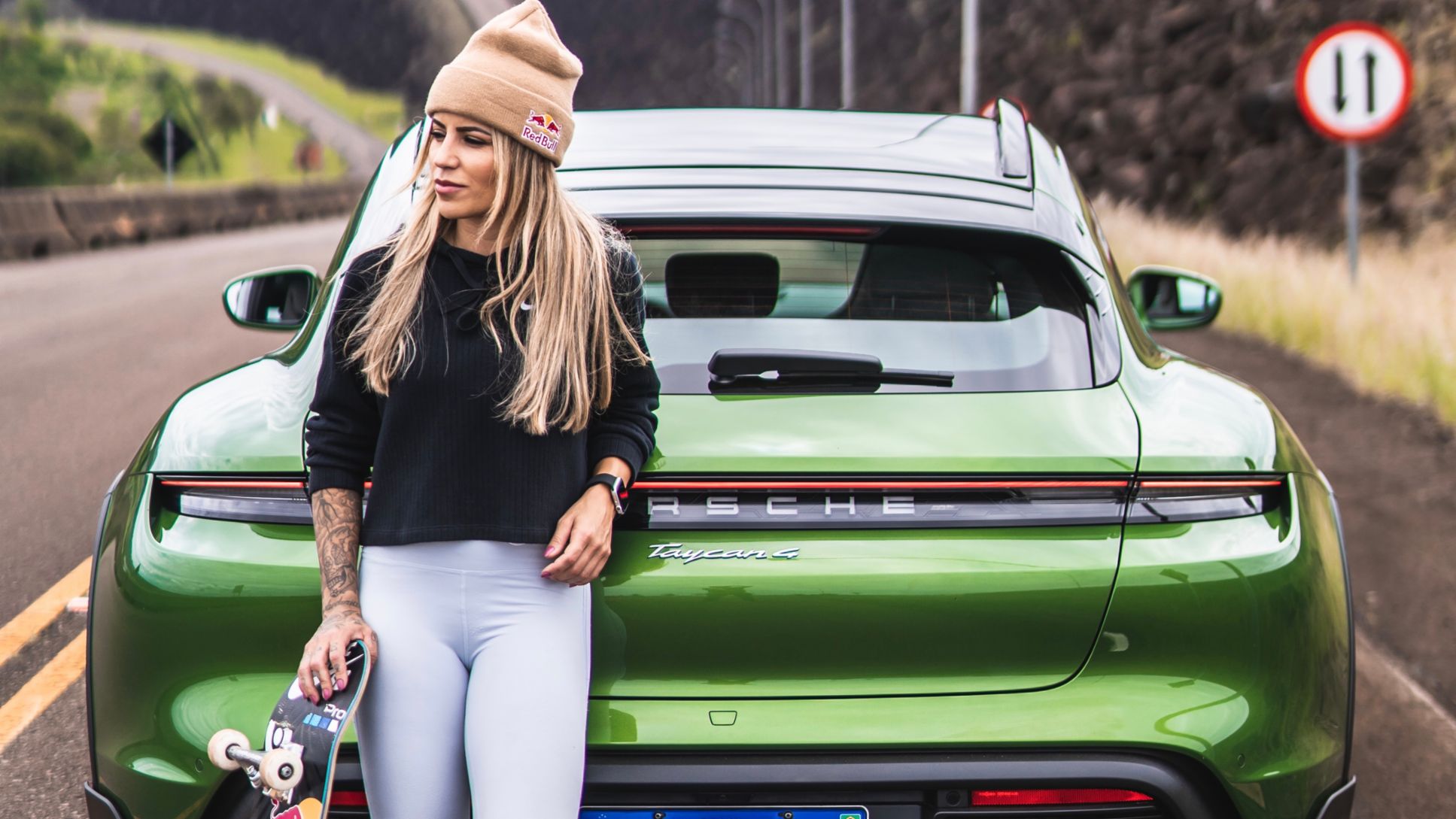 Sourcing the spirit of sustainable adventure with the Taycan Cross Turismo – the first BEV to cross Brazil.

To mark the official launch of the Taycan Cross Turismo in Brazil, Porsche has completed an unprecedented challenge, spanning 26 days, crossing 14 states and covering more than 10,000 kilometres of roads and trails, every one of them driven by electric power alone.

Beginning in Foz do Iguaçu, an inland city in the south of the country, ‘Expedition Brazil’ threaded its way northeast, traversing remote jungle roads and challenging terrain en route to a variety of celebrated national landmarks and a final destination at the unspoiled fishing village of Jericoacoara.

During the drive – which marks the first time a BEV has crossed the vast country – the Porsche team met up with five of Brazil’s most inspirational young sporting talents, including an Olympic athlete, Guinness World Record holders and professional kite surfers. Their experiences were documented in a five-part film series that celebrates the diversity and energy of Brazil’s new generation of fearless and dedicated sportsmen and women.

Letícia Bufoni: from famous waterfalls to the three borders

First up was Olympian and six-time X Games gold medallist Letícia Bufoni, who took the Taycan and her skateboard to three stunning locations around Foz do Iguaçu, including the famous waterfalls, the vast Itaipú dam and the Marco das Três Fronteiras, or three borders, where Brazil, Paraguay and Argentina meet.

Fernanda Maciel: into the mountains

The second athlete to join Porsche’s Brazilian team was ultramarathon runner Fernanda Maciel, who ran through a section of Santa Catarina’s stunning Serra do Rio do Rastro mountain range before meeting up with the Taycan to complete her leg of the journey behind the wheel.

The penultimate stop for the team was at Chapada Diamantina or Diamond Plateau, a 38,000-square-kilometre national park in the state of Bahia. Here, the Taycan would rendezvous with five-time Brazilian climbing champion Felipe Camargo, who undertook a death-defying ascent up the sheer face of one the many towering cliffs that form the northern part of the Espinhaço mountain range.

After more than three weeks on the road, the final stage of the journey descended to the quiet coastal village of Jericiacoara in the state of Ceará, its unspoiled white beaches voted among the top ten most beautiful in the world. The Taycan was met here by Reno Romeu and Mikaili Sol, national and world kitesurfing champions respectively, who took to the water to demonstrate their remarkable aquatic aerobatics.

When the Taycan’s all-electric journey came finally to a close, it had racked up an incredible 10,250 faultless kilometres. It also visited ten Porsche Centres and 33 charging stations, its circuitous route from inland south to northerly coast a first for e-mobility in Brazil. The journey underscored Porsche’s own spirit of competition, of innovation and sustainable adventure, the Taycan Cross Turismo working in harmony with some of Brazil’s most tenacious and talented outdoor adventurers. 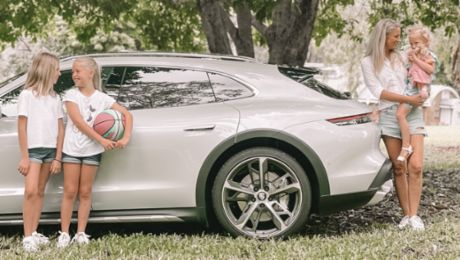 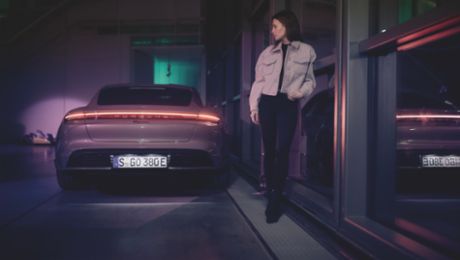 How are colours created at Porsche? Designer Daniela Milošević provides insights. A conversation about courage, inspiration and pioneering spirit.