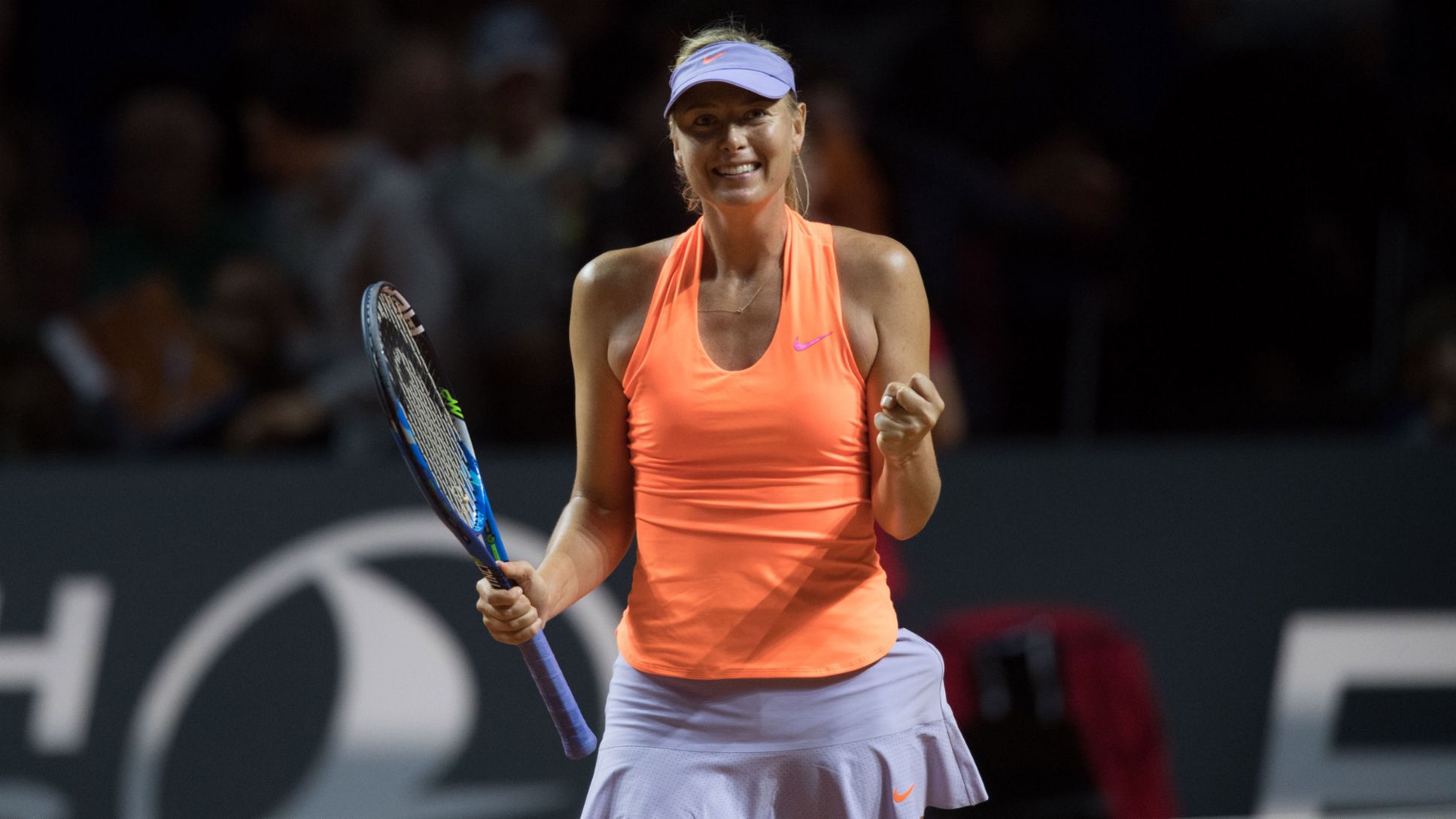 On 26 February, Maria Sharapova shocked the tennis world with the message announcing that she was retiring from competitive tennis. Thirty-six titles including five grand slams, 21 weeks as the world No. 1 – Sharapova’s departure means that one of the game’s larger than life personalities has left the tennis stage.

“By giving my life to tennis, tennis gave me a life,” she said when reviewing on her career. The Russian stamped herself on the Porsche Tennis Grand Prix in a special way. She won the Stuttgart title three times in succession between 2012 und 2014 and became a Brand Ambassador in 2013. Looking back, the 32-year old can remember more than a few magical moments.

“The Porsche Tennis Grand Prix was monumental for my success on clay. After winning the title on my Stuttgart debut in 2012, I went on to win my maiden French Open. It was a smart decision to include the Porsche Tennis Grand Prix in my tournament calendar. The tournament week in Stuttgart was very important for me. Winning three straight titles here was something very special,” says Sharapova when talking about her appearances in Stuttgart, a tournament that became by far one of her biggest favourites.

“After winning my first title in Stuttgart, I can remember sitting next to Matthias Müller driving the Porsche down the ramp and into the arena. The hand brake was still on. The car made a squealing noise and I had no idea what it was. I actually thought something was wrong with the Porsche. Mr Müller was too polite to tell me to release the hand brake.”

“It was an unbelievable experience. We had so much fun together. The speed around the track was frightening. I no longer know just how fast we went. I was screaming the whole time and had the feeling of putting my life into Mark’s hands. I really had to place a lot of trust in him when doing all those laps. I still get goosebumps watching the video of the drive.”

Her 27th birthday in a dirndl at the Spring Festival

“I like my birthdays, and some coincided with the tournament. It was the first time I had ever worn a dirndl and it felt so comfy. You get a good idea of what it’s like to celebrate a long tradition. I love dressing up and therefore sometimes taking on another character. Seeing my long-time manage manager Max Eisenbud in leather breeches was a big highlight for me.”

“I still have all three Porsche. I share them with my family. They are all in good condition and are great to drive. I love sitting behind the steering wheel myself. It is something very powerful. I love road trips and the freedom of driving. A few memories come flooding back every time I sit in the driving seat. I definitely want to drive the Porsche down California’s coast.”

Returning to tournament tennis at the 2017 event

“It was a great place for me to return to the tour, especially because of my big wins in Stuttgart and because I had been a part of the Porsche family for quite a while. Even though I was far away from my home and family, it felt like home.”

“Andre Agassi has always been a special person for me. I’ve always admired him, both on and off court. Sharing a court with such a champion was great moment for me. A court was built especially for the match in front of the Porsche Museum. It was pretty spectacular.”

“We created a special yoghurt gummie going by the name of ‘Speedy’ for my Sugarpova brand – a candy shaped like a 911. I so enjoyed launching Sugarpova during my playing career and then developing the brand with my team. After retiring, I’ve now got even more time to expand Sugarpova.”

Playing on clay in the Porsche Arena

“I had to learn how to play on clay and how to move. The first years on the surface were very challenging for me. I embraced the challenge and worked hard on my footwork and balance. I had to improve many physical elements of my game if I was to be successful on clay. Stuttgart’s clay is quicker than elsewhere. I think the quality of an indoor clay court tournament is better because there are no irksome factors like wind or rain. Indoor tennis allows you to play your best tennis.” 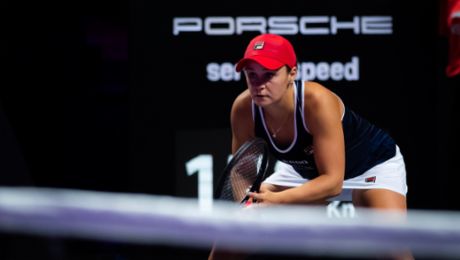 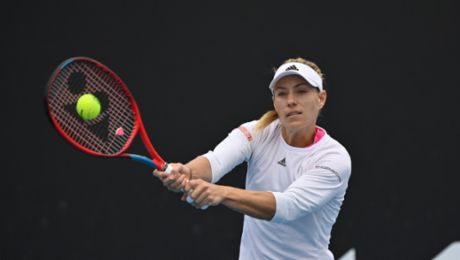 After two weeks of quarantine, only a few days remain for Angelique Kerber to get back into form for the Australian Open. In an interview with Porsche Newsroom, she explains how she spent the time, how she will be practicing and her expectations going into the year’s first grand slam tournament that begins in Melbourne on 8 February. 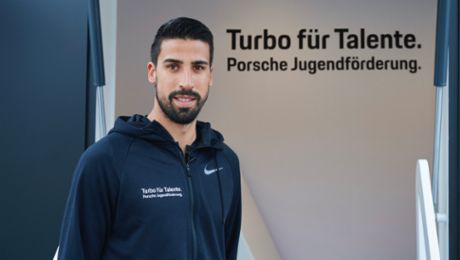 911 Love: an interview with Sami Khedira

The world champion footballer and ambassador for Porsche’s youth development programme on love, happiness and the Porsche 911.