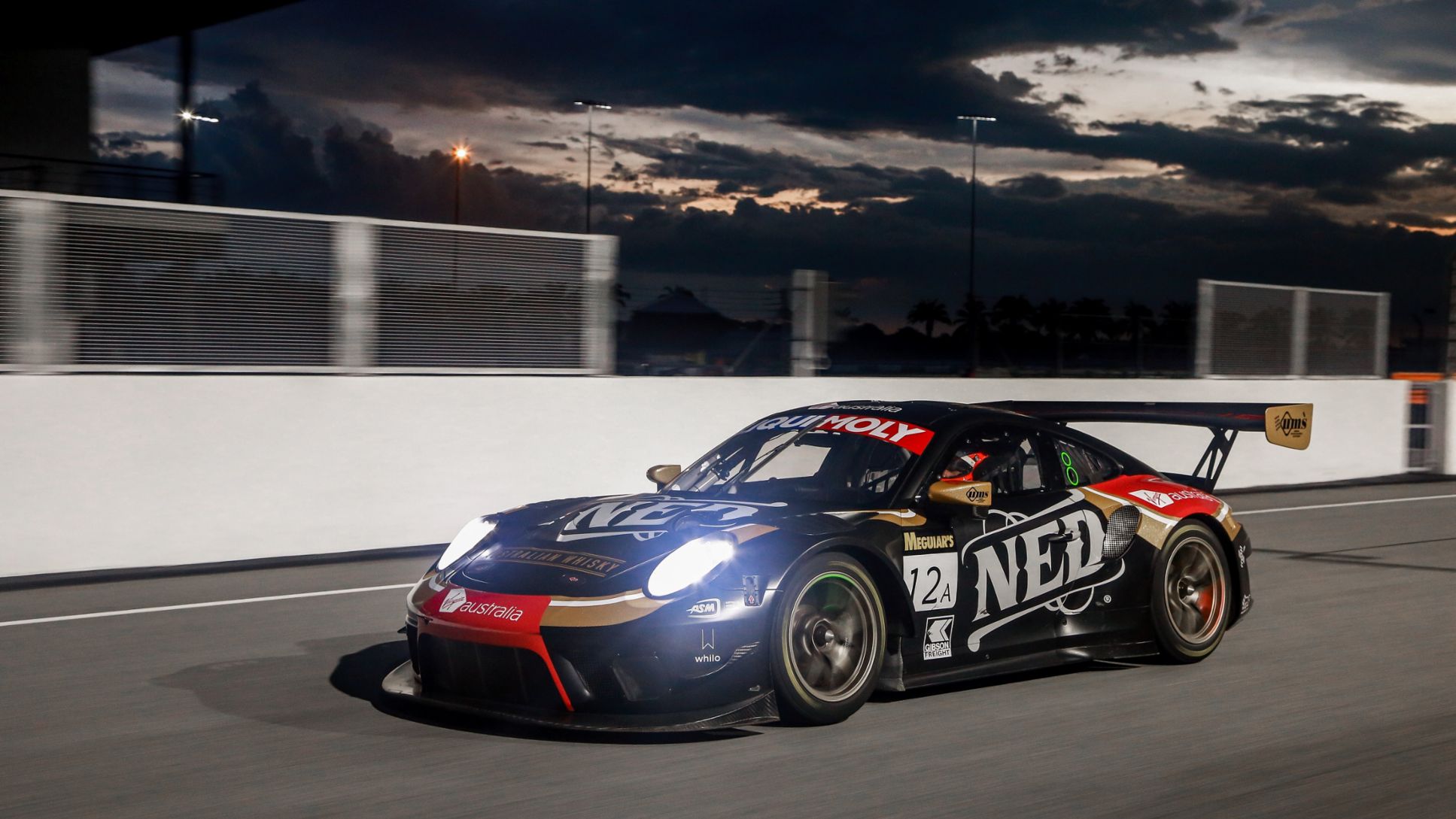 All five Porsche 911 GT3 R entries in the 2020 Bathurst 12 Hour have now confirmed their driver line-up for this year’s Mount Panorama endurance classic.

Porsche factory drivers Matt Campbell and Dirk Werner, as well as the Earl Bamber Motorsport team, will all enter the race aiming to defend their 2019 victory.

“I was barely able to hide my delight when we heard that Craig Lowndes would join Laurens and Earl in our Porsche 911 GT3 R at Bathurst," said Sebastian Golz, 911 GT3 R project manager at Porsche Motorsport.

"You’d be hard pressed to get a better line-up than that!”

The 2020 Liqui-Moly Bathurst 12 Hour will be held from 31 January to 2 February, reverting to a three-day format this year. Practice at Mount Panorama begins on Friday followed by qualifying on Saturday. The race beginning before sunrise on Sunday at 5:45am local time.

The race will be broadcast in Australia on the Seven Network and FOX Sports, as well as streamed globally via https://www.bathurst12hour.com.au/. Follow the event on social media via the #B12hr hashtag.