Sixteen-year-old Chambers achieved the 47.45-second run on Friday, August 21, setting a new benchmark pace in an exercise that tests both driver and vehicle. She achieved this feat behind the wheel of a 2020 Porsche 718 Spyder, which was completely stock, right down to its tires.

“It looks easy, but it’s really not – to weave between 50 cones as fast as possible, trying to beat a record time and knowing I couldn’t touch a single one for the run to count – I definitely felt the pressure,” Chambers said. “Everything came together on my final run; the car worked beautifully and I found the grip I needed. Thank you to my family and to Porsche for supporting and believing in me.”

Chloe Chambers has achieved more in 16 short years than most do in a lifetime. She’s an honour student, a karting champion, a black belt in taekwondo – and as of September 2 she’s the Guinness World Record holder for the fastest Slalom in a 2020 Porsche 718 Spyder.

There are many automotive world records that require commitment, like World’s Hairiest Car or the Most Stickers on Cars. The record for World’s Fastest Slalom, measured by the fastest time around 50 cones spaced 15.05 metres apart, requires a precise driver with a precise car. The previous record stood at 48.11 seconds to cover the 2,500-foot slalom distance.

The 718 Spyder can vault to 100 km/h in 4.4 seconds in a straight line thanks to the 420 PS from its naturally-aspirated boxer six-cylinder engine and lithe kerb weight.

Over the course of Chamber’s run there weren’t many opportunities to go straight. It’s why she was grateful to have the Spyder’s lowered body, carefully tuned suspension, wide toe angle, and grippy standard-fit Michelin Sport Cup 2 tyres.

Her warm-up runs were precise and quick, edging close to the record while putting heat into the tyres. If she ever had a moment of doubt it didn’t show on her face: she had the calm and professional demeaner of someone who had put her talent on the line before. 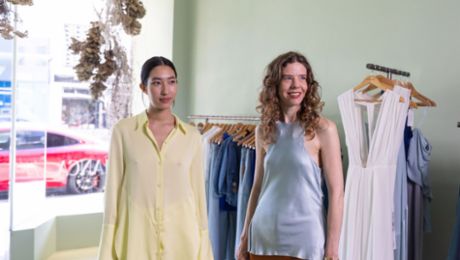 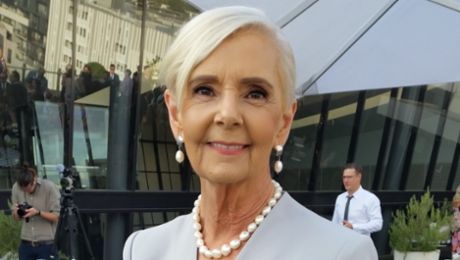 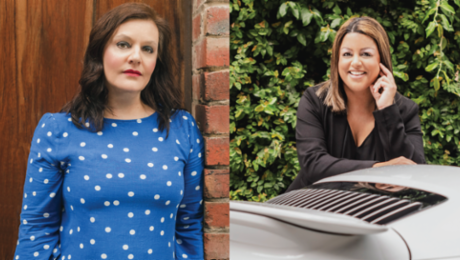 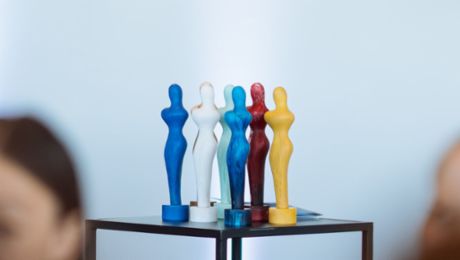