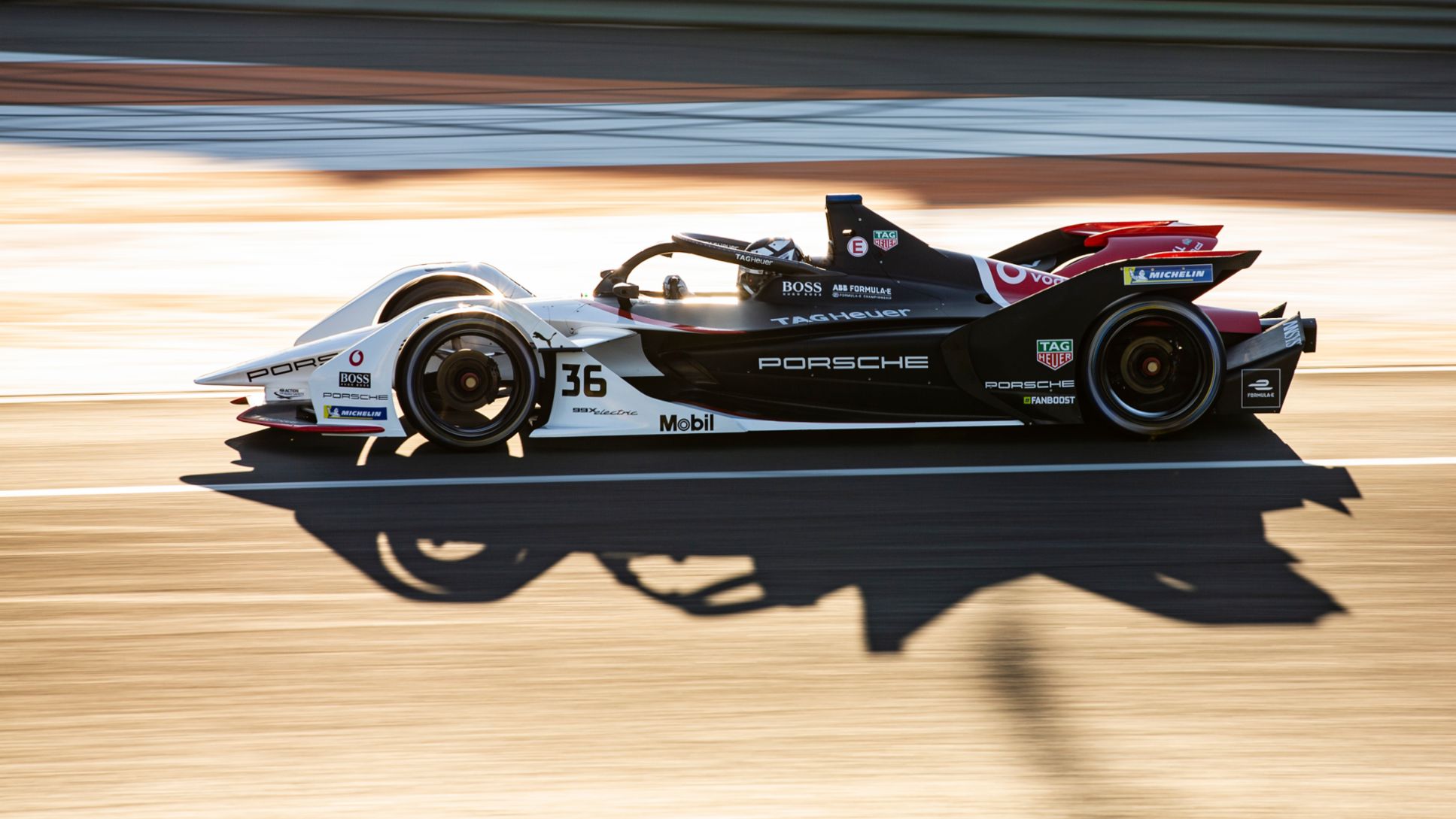 With the Diriyah E-Prix in Riyadh (Saudi Arabia) on 22 and 23 November 2019, the TAG Heuer Porsche Formula E Team enters its maiden season in the ABB FIA Formula E Championship. The sixth season of the first fully electric race series of the world spans 14 events in twelve metropolises on five continents. 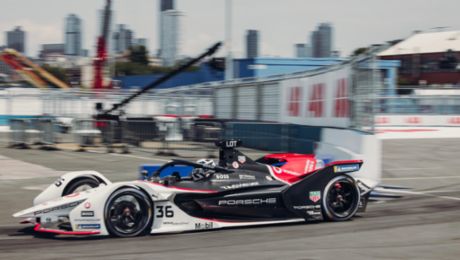