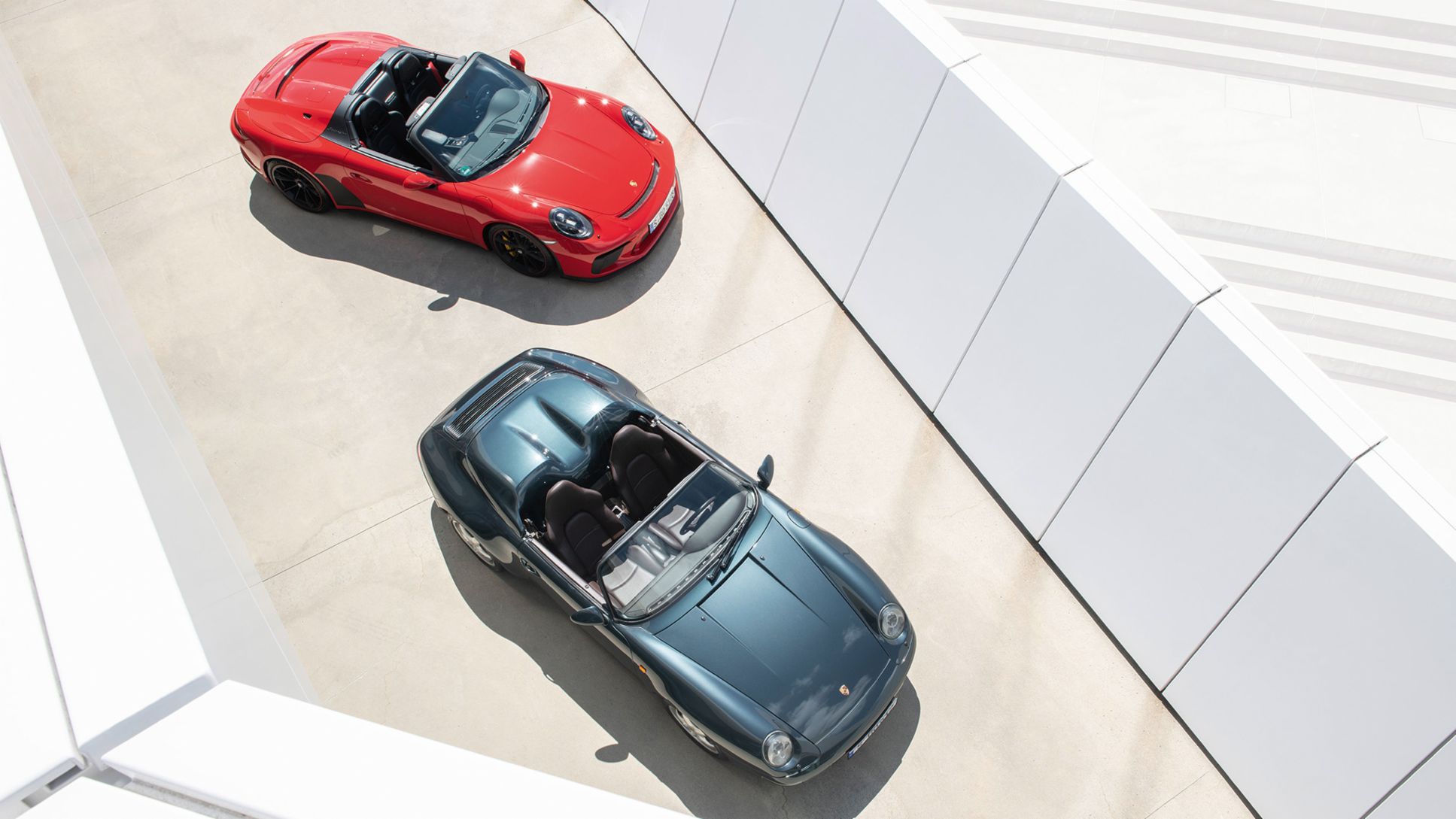 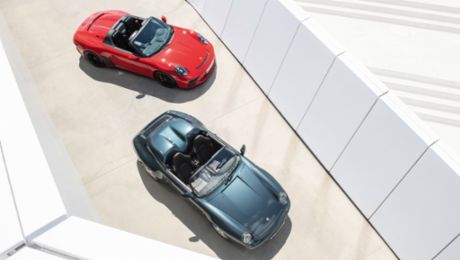 Woodstock, Concorde, moon landing: in 1969 not even the sky is the limit anymore. Many western societies are shaking off the old to make way for new endeavors. With the 917 and the 914, Porsche presents two cars that could hardly be more different. How did it all come to pass?