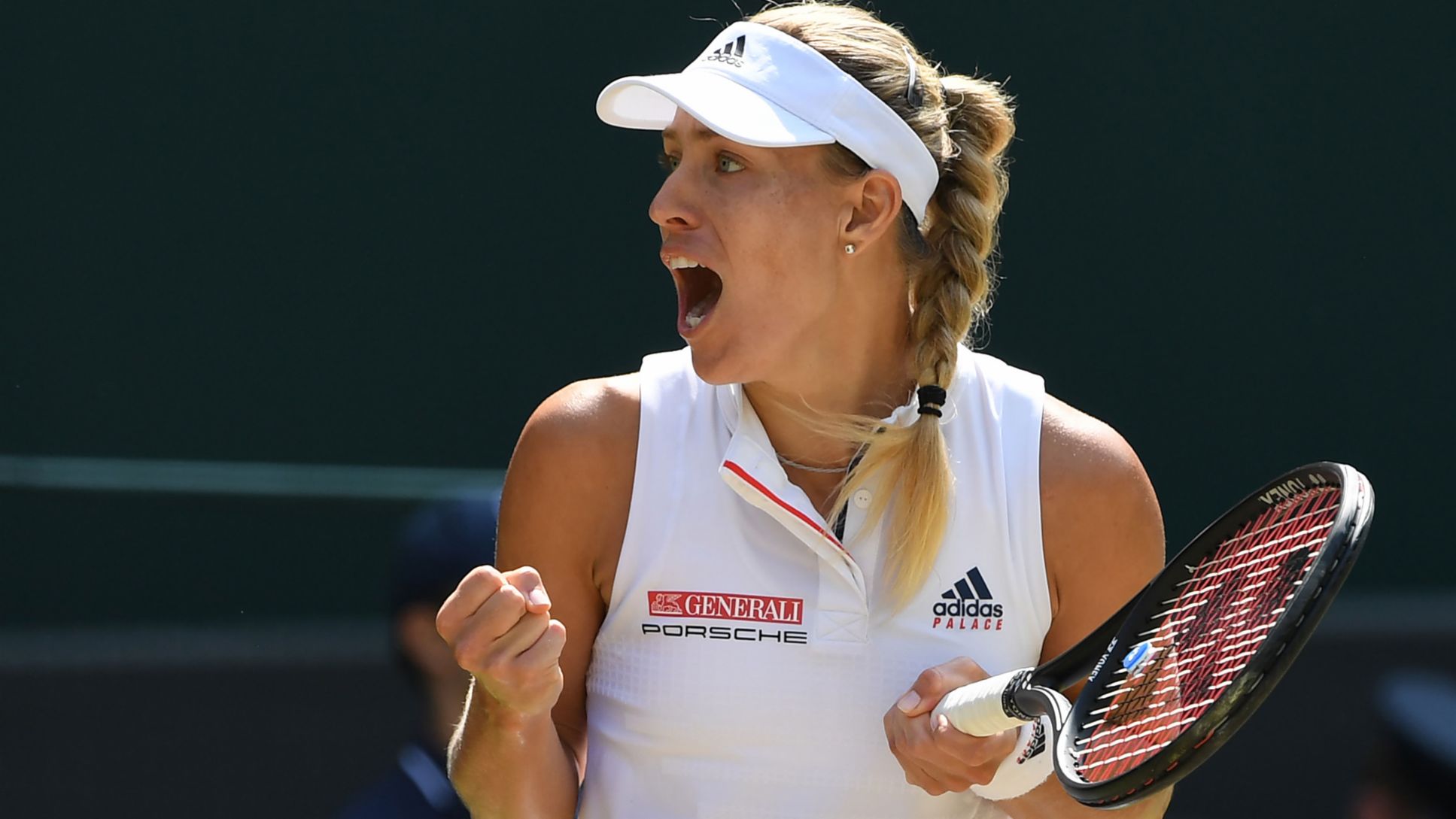 Angelique Kerber is still dreaming of a Wimbledon win. The Porsche Brand Ambassador has made it to the final of the world’s most important tennis tournament for the second time since 2016 – and her opponent on Saturday is once again Serena Williams.

In the first semifinal at the venue on London’s Church Road, Angelique Kerber was a comfortable 6-3, 6-3 victor against Jelena Ostapenko from Latvia. Immediately afterwards Serena Williams (USA) won her last four match 6-2, 6-4 against Julia Görges. Despite failing to reach the final, the German posted her best ever career Grand Slam performance. It means she will return to the world Top 10.

“I’m really proud to be back in a Grand Slam final,” said Angelique Kerber after her triumph against the 2017 French Open champion. Her progress to the final was never in any real danger. In the first set, the 30-year old German broke her 21-year old opponent twice and then raced to a 3-0 lead in the second. The two-time Grand Slam winner’s first match point was saved by Jelena Ostapenko who then had a break point herself to reduce the arrears to 5-4. However, the strong-serving Latvian’s fire power had dissipated. After only 67 minutes, Angelique Kerber converted her second match point. “It was a tough match,” she said, “but I was moving well and stayed fully concentrated at all times. It’s a fantastic feeling to be back in the final here.”

The hopes of a first all-German final in Wimbledon since 1931 when Cilly Aussem and Hilde Krahwinkel contested the prestigious title were destroyed by Serena Williams. The American won the second semifinal equally quickly and comfortably against Julia Görges. The 29-year old, the surprise winner of the 2011 Porsche Tennis Grand Prix, battled hard against the 23-time Grand Slam champion but she was unable to fulfil her final dreams this time around. 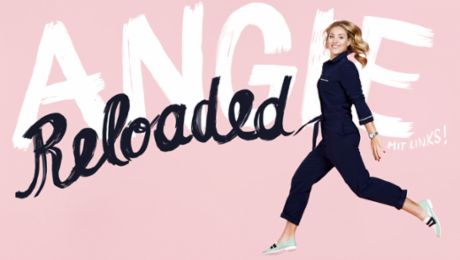 One could fill whole posters with one’s thoughts in times of ups and downs. Angelique Kerber did just that.

The Porsche Brand Ambassador has crowned her fabulous start to the season with a tournament win.