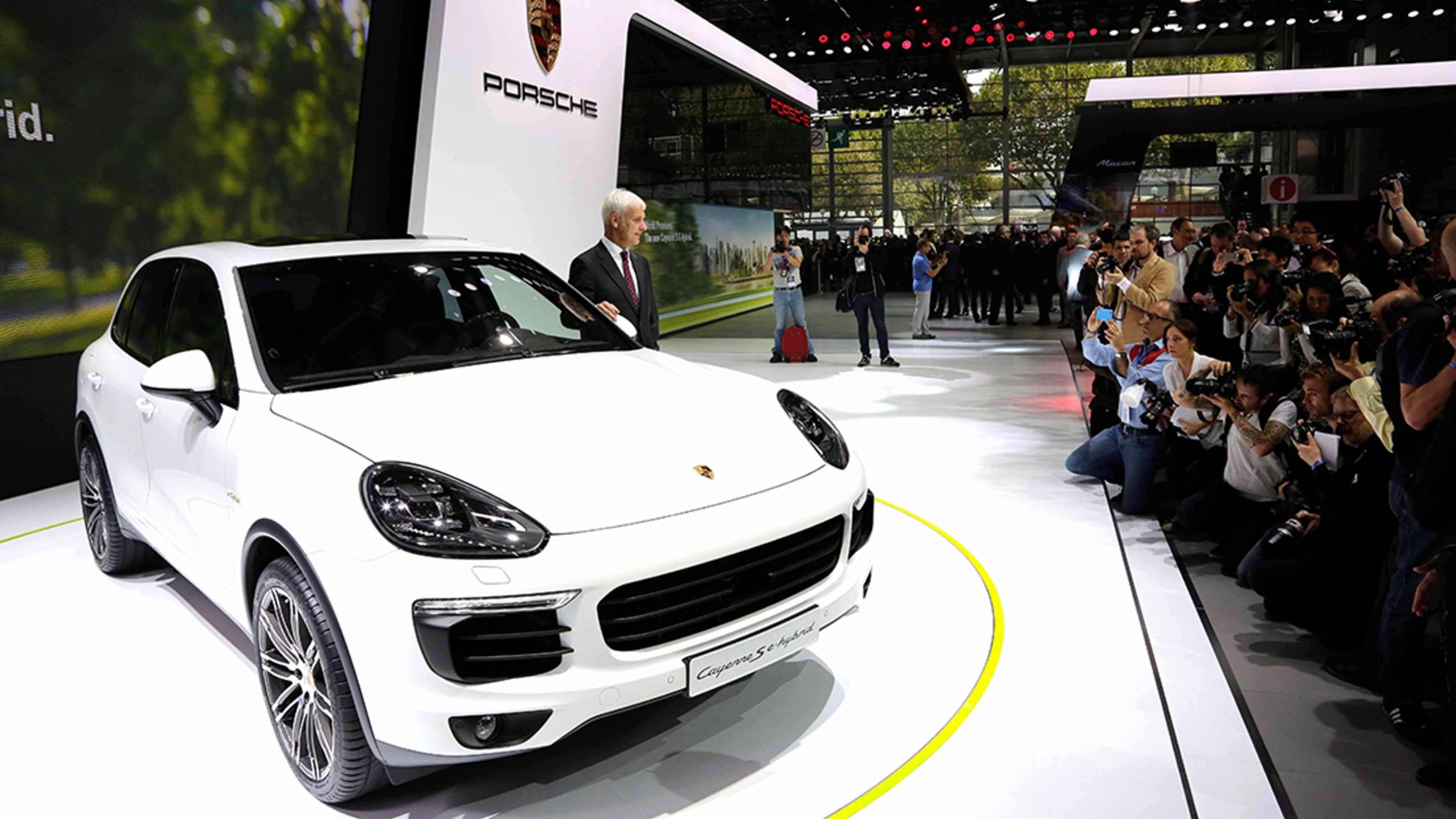 Porsche presents the first premium SUV plug-in hybrid at the Paris Motor Show: All about the new Cayenne S E-Hybrid.

With the world premiere of the Porsche Cayenne S E-Hybrid, Porsche is showing progressive hybrid technology in a premium segment SUV for the very first time. Together with the Panamera S E-Hybrid and the 918 Spyder, this new model makes Porsche the world's only manufacturer to offer three plug-in hybrids as production models. Click below to follow the world premiere of the new Cayenne S E-Hybrid today at 9:35 am CET: http://www.porsche.com/international/models/cayenne/cayenne-s-e-hybrid/

Very clear technical advances have been made compared with the previous Cayenne S Hybrid: the Cayenne S E-Hybrid has a lithium-ion traction battery that now has an energy capacity of 10.8 kWh (previously 1.7 kWh from a nickel-metal-hydride battery). An electric range of between 18 and 36 kilometres can now be achieved, depending on driving style and topography. This means that most everyday journeys can be made without consuming any fuel or producing any local emissions. The power output of the electric motor has more than doubled – from 34 kW to 70 kW (95 hp). Combined fuel consumption has been reduced by almost 60 per cent and is now 3.4 l/100 km instead of the previous 8.2 l/100 km, corresponding to CO₂ emissions of 79 g/km. The previous model emitted 193 g/km.

The drivetrain has already proved itself in the Panamera S E-Hybrid, but it has been adapted for use in the Cayenne S E-Hybrid. The Cayenne now also offers an impressive electric driving experience that the driver can control intuitively. This is enabled by an accelerator pedal with a pressure switching point which the driver can use to precisely regulate the electric motor's power development and  activate the combustion engine. At 416 hp (306 kW), the com bined system power output of the supercharged three-litre V6 engine and the elec tric motor coupled with a combined system torque of 590 Nm enables performance at sports car level: 0 to 100 km/h in 5.9 seconds and a top speed of 243 km/h. The electric top speed is 125 km/h.

The Cayenne S E-Hybrid is networked via Porsche Car Connect (a standard fea ture). It is used to access information such as the state of charge or energy efficiency or to control the optional stationary heating/air conditioning. This cools and heats the vehicle interior when the ignition is switched off – in order to reach the desired temperature before setting off whilst the vehicle is still connected to the electrical supply. The energy needed on the road is reduced and the electric range is increased.

The lithium-ion battery has the same housing as in the Panamera S E-Hybrid, and it is also accommodated under the luggage compartment floor. However, it features advanced battery technology and uses cells with a larger energy capacity – 28 Ah instead of 24.5 Ah. The vehicle comes with a 3.6 kW charger as standard. An integrated charger with higher power output of 7.2 kW is available as an option; it charges the Cayenne S E-Hybrid twice as quickly as with the standard charger – assuming that an appropriate electrical connection is available. For example, in Germany the vehicle is charged in less than an hour and a half instead of just under three hours.

The pressurised fuel tank is a special feature of the Cayenne S E-Hybrid. A slight positive pressure of 0.3 bar in the tank ensures that evaporated fuel does not escape to the outside, and this improves the car's emissions footprint. During refuelling, the tank is depressurised by pressing the fuel flap release button, and the evaporated fuel is neutralised via an acti vated carbon filter. Needless to say, the Cayenne S E-Hybrid complies with the Euro 6 emissions standard.

In addition, the upgraded Cayenne S, Cayenne Turbo, Cayenne Diesel and Cayenne S Diesel models will be presented for the first time at a motor show. Key aspects of all models are their increased efficiency, even more precise handling, a sharper design and more extensive standard equipment. 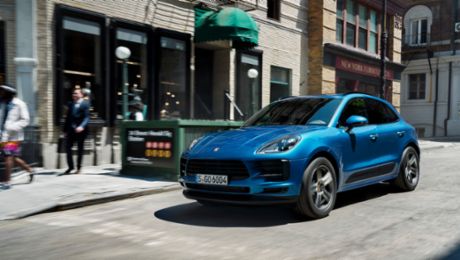 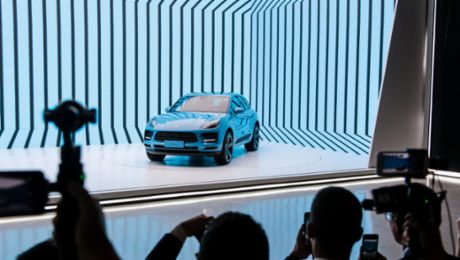 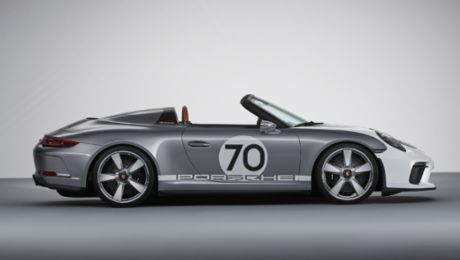