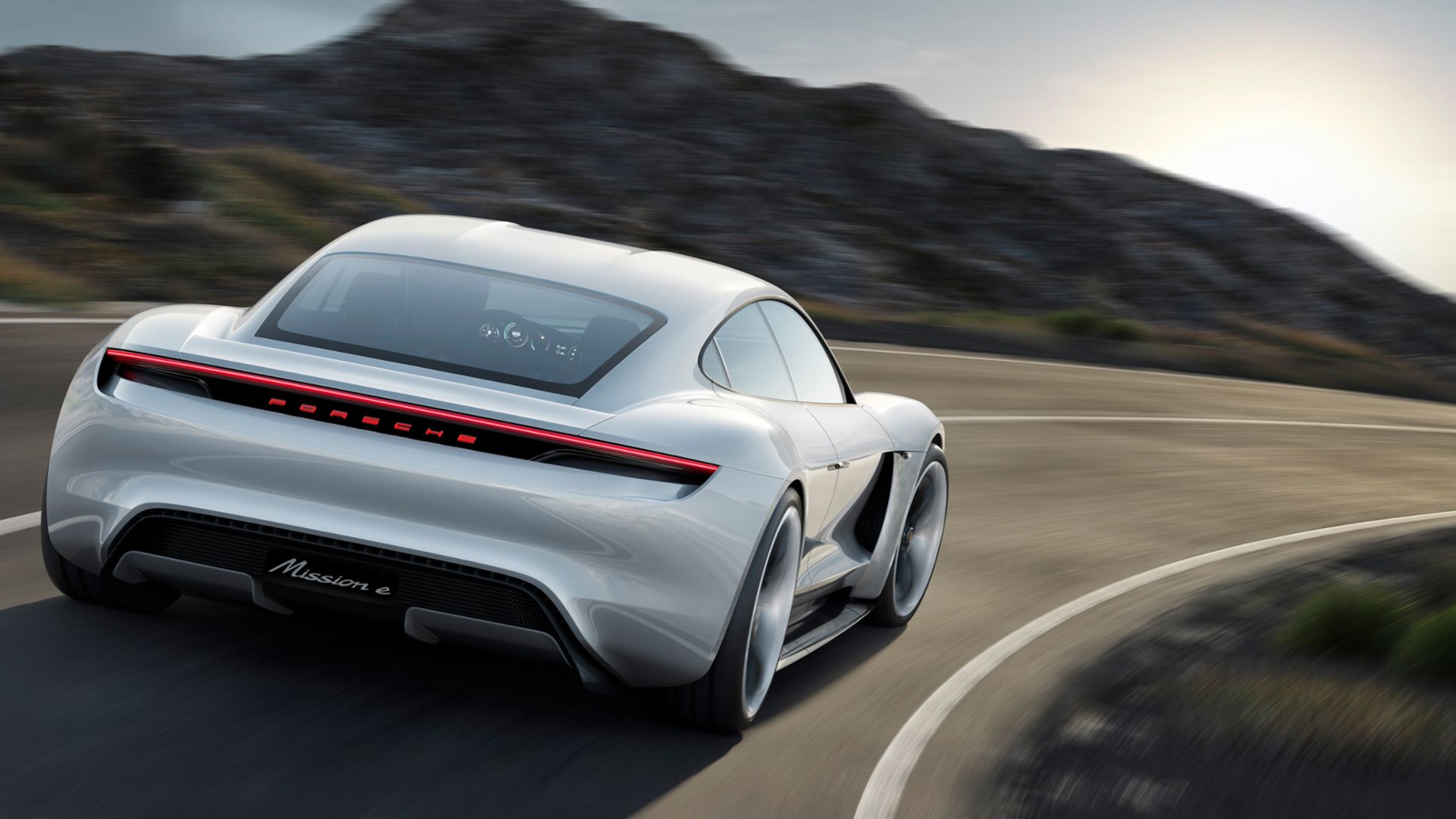 The Porsche Mission E has been named as the 2015 Concept Car Design of the Year at the Car Design Night in Geneva.

At the 2016 Geneva International Motor Show, Porsche currently presents the new 911 R and 718 Boxster. But another car catches also attention: the Mission E. The Porsche won the "Best concept car design" award at the prestigious Car Design Night on the eve of the first press day.

The Award, decided by a panel of 18 professional car designers, selected the Mission E from a shortlist of 20 concept cars unveiled in 2015. The Car Design Night, organised by the online platform Car Design News, is one of a series also held at the Paris, Frankfurt, Shanghai, Beijing and LA Motor Shows and has become a popular event for professional designers.

Car Design Review editor Guy Bird commented: “After the first batches of votes came in, it became clear the Porsche Mission E would be a front-runner for 2015 Concept Car Design of the Year. Judge after judge praised the four-seat EV concept’s clarity and simplicity of design and by the end of the voting the Mission E was a clear winner. A great concept car then, and due to inspire a production car before the end of the decade, it’s also a design with an exciting future.”

The Mission E was also awarded ’The Most Beautiful Concept Car of the Year’ prize by a panel of judges of the ‚Festival Automobile International’ in Paris in January.

In December, it was announced that the concept would become a reality, with the Mission E planned to reach production before the end of the decade. The concept: Four doors and four single seats, over 440 kW (600 hp) system power and over 500 km driving range. All-wheel drive and all-wheel steering, zero to 100 km/h acceleration in under 3.5 seconds and a charging time of around 15 minutes to reach an 80 per cent charge of electrical energy. Instruments are intuitively operated by eye-tracking and gesture control, some even via holograms – highly oriented toward the driver by automatically adjusting the displays to the driver's position. 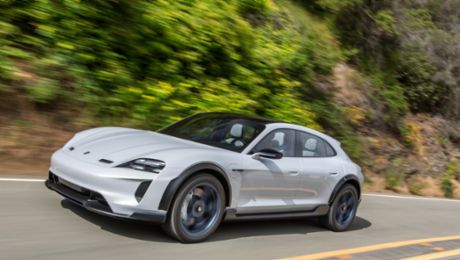 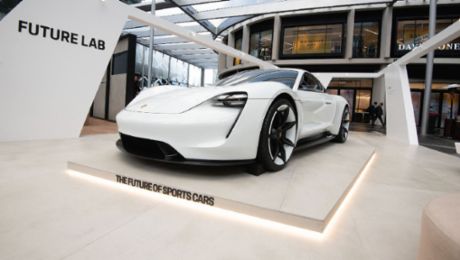 Porsche Cars Australia is showing the Mission E concept car as part of a brand pop-up display in Sydney.