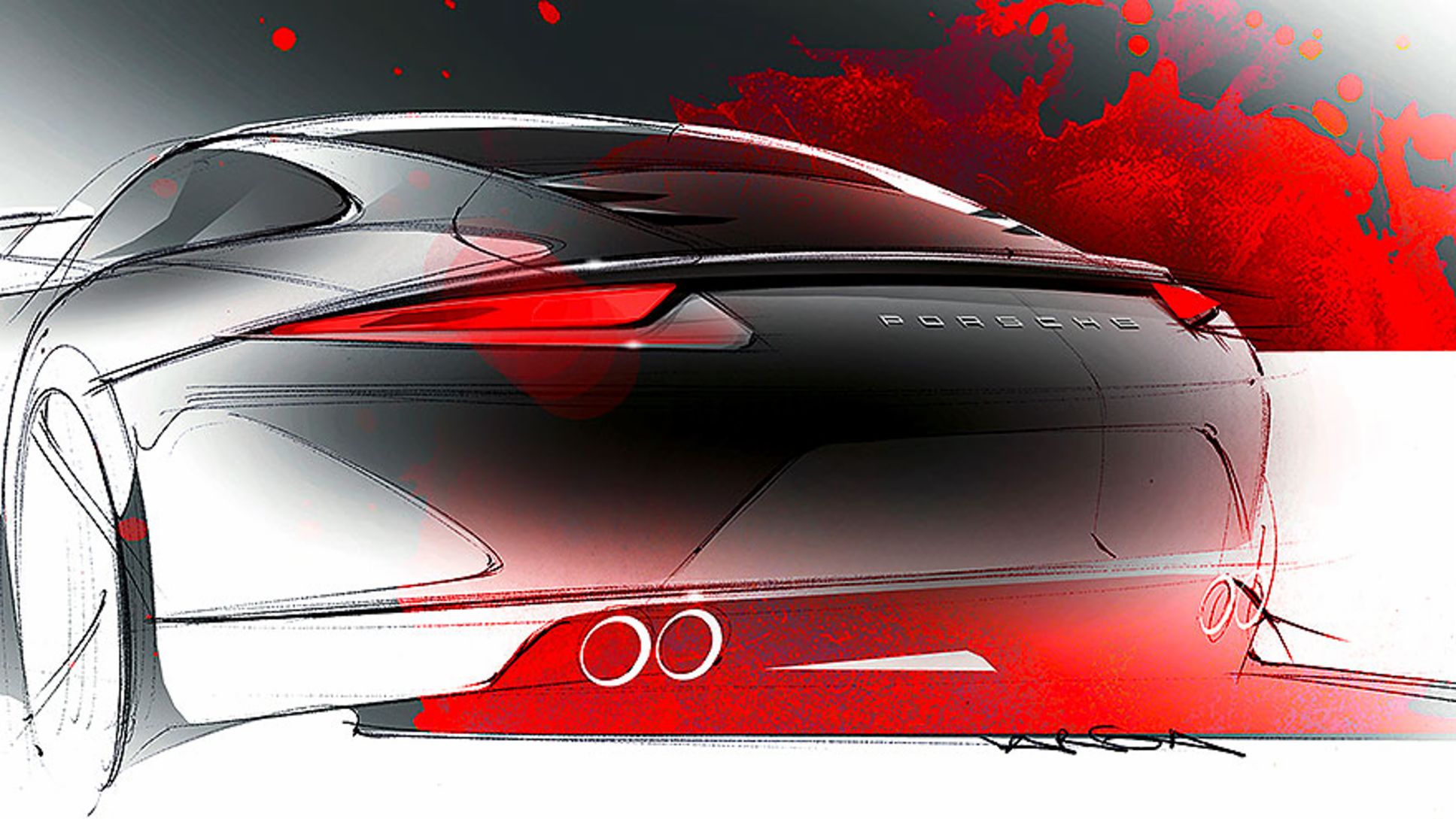 The design of the Porsche 911 has been unmistakable up to this very day. Four chief designers have left their mark on the 911 over the fifty years of its existence.

From the original model to the anniversary model: the design of the 911 has been unmistakable up to this very day. Four chief designers have left their mark on the 911 over the fifty years of its existence – and each one of them made a vital contribution to the evolution of the sports car icon.

He is the first and most legendary 911 designer: Ferdinand Alexander Porsche creates the 901, thus laying the groundwork for the success of the 911. The eldest son of company founder Ferry Porsche is a designer from 1962 onwards – and the creative mind of the company. A good combination: after the presentation of the masterpiece of F. A. Porsche at the IAA in 1963, the 911 becomes a legend.

Those are gigantic footsteps in which his successor Anatole Lapine, a native of Riga, followed in the late 1960s. The new chief designer worked on the successor model of the original 911, the G series; he designed the bellows and impact absorbing surfaces for the American version. Under his influence, the 911 changed: fewer chrome ornaments, matt black window frames and door handles as well as a rear spoiler framed by jet black rubber.

"Designing a 911 means to work on the identity of Porsche"

A Dutchman then took on the position of chief designer in 1989: Harm Lagaay had already worked with Lapine from 1971 to 1977 – on the 911, among other things. He lent a personal touch to the 911 model ranges 993, 996 and 997 as well as to the Boxster, Cayman and Cayenne. For type 996, Lagaay initially used the front part of the Boxster. 911 fans were outraged: they called its headlights "fried eggs". Lagaay remedied this blemish by a facelift and presented the type 997 shortly before he retired in 2004.

Even in the seventh generation, the sports car icon is still recognisable as a 911. To honour this heritage is now Michael Mauer's responsibility, who has been the head of the design department since the end of 2004. "Designing a new 911 Carrera means to work on the identity, the very core of the Porsche brand," he says. The challenge, he muses, lies in the cautious advancement of the Porsche DNA, while systematically questioning the design language. "As car designers, we move between the poles of tradition and modernism. It is our responsibility to carry forward the Porsche success story by showing respect for its history but also pressing ahead with the development of future themes. Porsche has been doing it very successfully with the 911 for more than 50 years."