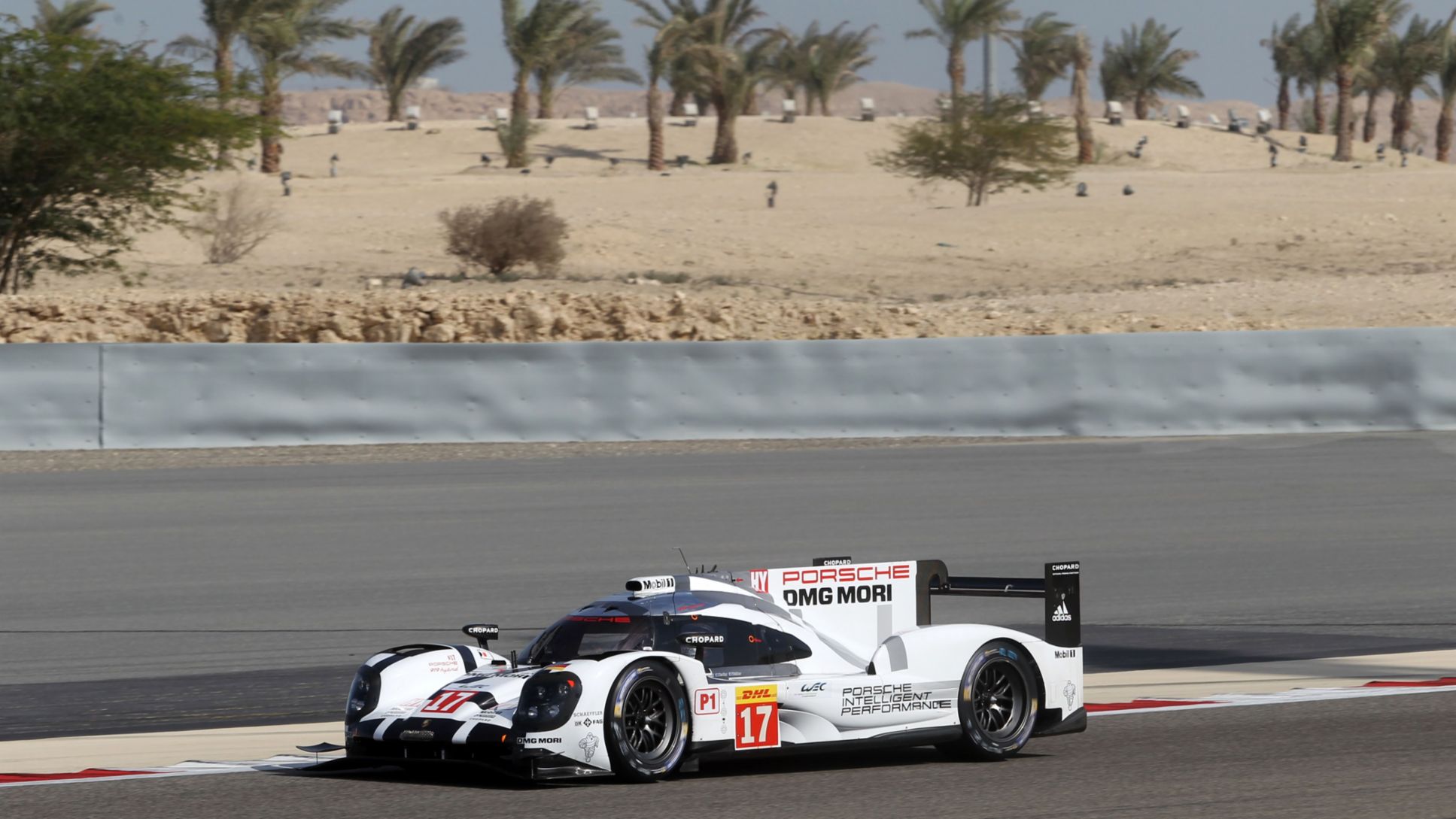 WEC: Starting numbers 1 and 2 for Porsche

After the successful 2015 season when it took overall victory in Le Mans and won the constructors’ and drivers’ World Championship titles, Porsche finds itself in the role of the title defenders in 2016 – with new starting numbers.

The two Porsche 919 Hybrids with around 900 hp will carry the starting numbers 1 and 2. This was confirmed at today’s press conference in Paris by the Le Mans organisers, the Automobile Club de l’Ouest (ACO), and the FIA World Endurance Championship (WEC).

Team Principal Andreas Seidl said: “Competing with the starting numbers 1 and 2 is an honour and a challenge at the same time. We expect even stronger competition in 2016, but still want to be able to fight for race victories and try to defend our titles. In February our intensive test and training programme kicked off in Abu Dhabi.”

919 Hybrids have been significantly developed

For Porsche’s third season since the return to the highly sophisticated top category of Le Mans prototypes, the cutting-edge 919 Hybrids have been significantly developed with the basic chassis structure and the powertrain concept remaining the same.

Fritz Enzinger, Vice President LMP1: “Independently from our sporting targets, our most important task is to gather know-how for Porsche for future technologies. The WEC’s unique efficiency regulations, with the huge technical freedom, is the right platform for the company to develop and test innovations for road going sports cars.”

Back in November, Porsche announced the driver line-up that goes back to 2014 would remain unchanged: World Champions Timo Bernhard (Germany, 35), Brendon Hartley (New Zealand, 26) and Mark Webber (Australia, 39) will share the number 1 car. The number 2 sister car will be in the hands of Romain Dumas (France, 38), Neel Jani (Switzerland, 32) and Marc Lieb (Germany, 35).

Inspirations for the development of future road-going sports cars

The 919 Hybrid produces a system with power of almost 900 hp and provided Porsche with many important inspirations for the development of future road-going sports cars. The latest example is the 800-volt technology for the purely electrical powered Mission E concept car. The high voltage technology allows for extremely short charging times. The four-door concept sports car will go into production at the end of the decade.

Alexander Hitzinger, Technical Director and responsible for the 919 Hybrid: “After having built an entirely new 919 for the 2015 season, this time we keep the same chassis structure. Therefore there wasn’t an exact roll-out day for the new car, actually we change the car step by step to the 2016 specification. According to our simulation, the rule changes in terms of fuel consumption and fuel flow should cost us about four seconds per lap in Le Mans. We cannot estimate yet to what extent we can make up for that by improvements in other areas of the 919 Hybrid, or if that is even possible.”

From a historical perspective, the WEC picks up the tradition of the sports car world championship from the 1960s to the 1980s. After Formula One, the WEC is the world’s most important racing series on track. In 2016 it has nine rounds held in nine different countries. The season’s highlight is the Le Mans 24-hour race in France, where Porsche holds a record of 17 overall victories. The other eight races are six hours long. The campaign kicks off in Silverstone (UK, April 17) and Spa-Francorchamps (Belgium, May 7). After Le Mans (June 18/19) the German round of the championship is at the Nürburgring (July 24). New to the calendar is the race in Mexico City (September 3), followed by Austin (Texas, U.S., September 17), Fuji (Japan, October 16), Shanghai (China, November 6) and the finale in Bahrain on November 19.

It was the opportunity for innovative technology that encouraged Porsche to return to top-level endurance racing. The total tally after 16 races for the Porsche 919 Hybrid since its debut in 2014 is: 12 pole positions, seven race wins with four of them being one-two results, five fastest race laps, two World Championship titles (manufacturers’ and drivers’). In 2015, no car other than a 919 made it onto the front row in qualifying.