Earl Bamber was thrilled with his second win of the Porsche Carrera Cup season on Sunday and has now moved to the top of the overall points table.

In an action-packed race in Austria’s Spielberg, the New Zealander Earl Bamber outpaced the 20-year-old Porsche junior Alex Riberas (E/Attempto Racing powered by Häring) who finished second. “What a sensational race – possibly one of the best I’ve ever contested. My fight against Alex was incredibly close,” said a delighted Bamber.

Third place went to local man Philipp Eng (A/Team Deutsche Post by Project 1), however, the 24 year old is not eligible to be included in the results until a pending appeal is heard in the coming weeks. This allowed his pursuer Michael Ammermüller (D/Walter Lechner Racing Team) to climb the podium in front of packed grandstands.

Riberas had taken up race ten of the championship from pole position at the wheel of his 460 hp Porsche 911 GT3 Cup. Directly after the start, Bamber sprang into action and put on the pressure, but the Spaniard fended him off. A collision amongst the backmarkers shortly after the start forced the safety car out for two laps until the vehicles involved could be salvaged.

When the race restarted, Riberas initially managed to pull clear of the field, but after seven laps on the 4.326 kilometre track, he saw Bamber looming large in his rear view mirror. “I was determined to keep him behind me, but in lap twelve I braked a fraction too late and Earl got me. Still, second out of 37 competitors is a great achievement,” said Riberas.

Porsche junior Müller: “Anything is possible.“

Packed with overtaking manoeuvres, the turbulent double-header weekend threw the championship standings into disarray. Travelling to the Red Bull Ring as the leader, Christopher Zöchling (A/Konrad Motorsport) wrote off his weekend after scoring eighth in one race and suffering an accident in the other. Porsche’s juniors Connor de Phillippi (Förch Racing by Lukas Motorsport) and Sven Müller (D/Team Deutsche Post by Project 1) earned vital championship points on Sunday with eighth and nine places respectively.

“Unfortunately I botched my start and afterwards things didn’t quite go as I’d expected. But 13 points this weekend just might make a difference at the end of the season,” said the American. “The race was okay,” stated Müller. “In lap four someone shunted my right, rear wheel which made the car a little hard to drive from then on. We still have eight races to go and we’re all sitting pretty close together. Anything is possible.”

Bamber now tops the championship table with 128 points, however the New Zealand pilot lives in Malaysia and for the rest of the season will focus on his Porsche Carrera Cup Asia campaign. For this reason, Bamber will not be able to contest the conflicting dates in Germany. Ranking second with 111 points is Germany’s Christian Engelhart (Konrad Motorsport). Ammermüller has 104 points to his credit, with de Phillippi at 102, and Zöchling slipping from first to fifth place with 100 points. After ten of 18 races, six different drivers have won so far: Bamber, Zöchling, Engelhart, de Phillippi, Ammermüller and Thiim.

Next up on the Porsche Carrera Cup calendar are the races on Germany’s storied Nürburgring race track. The circuit in Germany’s hilly Eifel region has been a regular fixture in the 25-year history of the series. Last year, Engelhart snatched pole position and turned it into a commanding victory. The German is now determined to repeat this feat on the 3.629 kilometre Nürburgring race track. The sixth race weekend takes place from 15 to 17 August.

Points’ standings after 6 of 10 races

*All results and standings are preliminary

Due to an appeal by Team Project 1 against the decision of the stewards, all results from the Spielberg weekend are preliminary. In this case, the international sporting regulations stipulate that the person concerned may in fact start the race, but is not permitted to climb the podium and be included in the list of results until a decision on the appeal has been reached by the sports tribunal in Frankfurt. 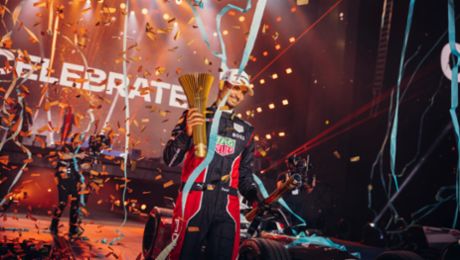 At the wheel of the Porsche 99X Electric Gen3, Pascal Wehrlein (GER) secured the first win of the season for the TAG Heuer Porsche Formula E Team at the first night race in Diriyah, Saudi Arabia. 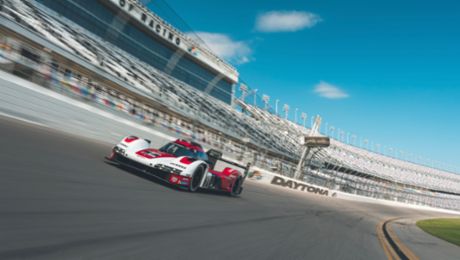 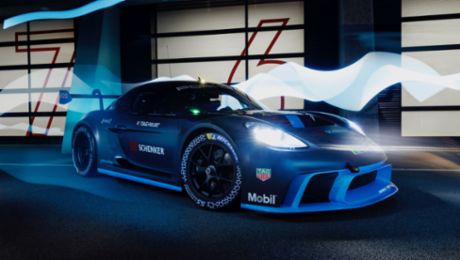