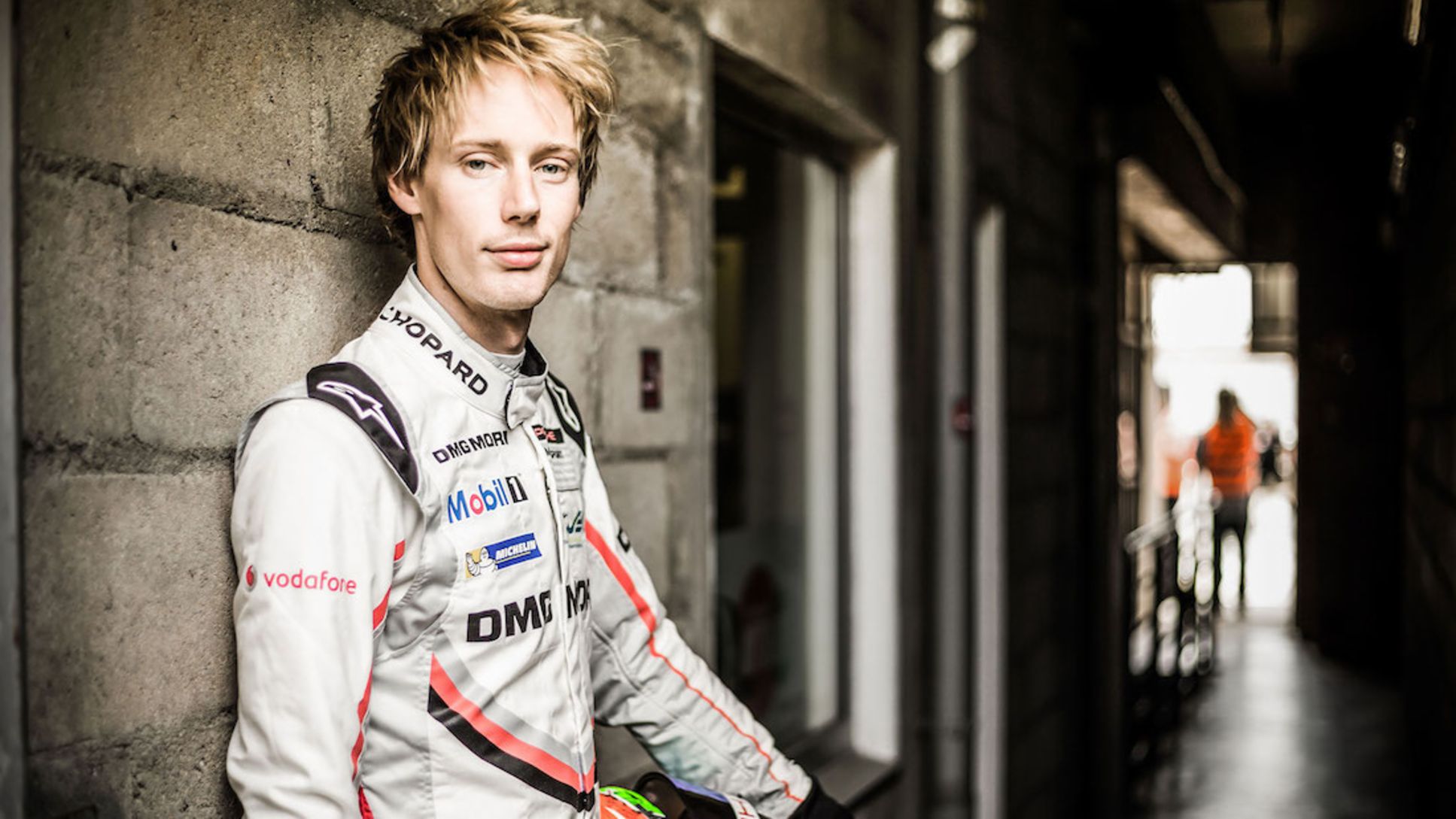 On the outskirts of the sleepy medieval Italian town of Asolo, an hour northwest of Venice, sits a simple single story building surrounded by sun-bleached, tree-lined avenues. From here, behind plain concrete walls and unbranded frosted doors, some of the most important developments in racing continue to emerge, forming an integral part of international motorsport from the Midwest dirt ovals to the glittering European Grand Prix circuits.

This is Alpinestars, the world leader in racing apparel. Started in 1963 to cater for the relatively low-key arena of motorcross, the brand’s expertise and attention to detail rapidly spread through almost every motoring discipline, with world champion drivers and manufacturers soon flocking to its doors for bespoke suits and handmade boots.

Today, the Porsche Newsroom is riding shotgun as Brendon Hartley gets fitted out for a new suit, gloves and race boots for the second half of his WEC season in the Porsche 919 Hybrid. The softly spoken New Zealander, fresh from his historic Le Mans win in June, visited Alpinestars to see exactly what goes into creating his office clobber.

Dotted along shelves and cupboards are the well-worn cast-offs of racers past and present. The unique designs of boots from the luminary feet of Lewis Hamilton or Michael Schumacher reflect both the personal nature of the work undertaken here, and reveal the remarkable progress made year-on-year. A pair of boots currently being trialled in F1 today weighs just 80 grams.

Hartley’s own boots will be made from a digitally-formed plastic last, lined with fire-resistant Nomex to meet FIA regulations, strengthened with carbon fibre and finished in the finest leather for the best balance of give and durability. Each pair of boots carries its own ID card, allowing Alpinestars to monitor its products and evolve and improve them with individual feedback from the wearer.

On the factory floor the traditions of fine shoemaking dovetail with the 3-D modelling and CNC laser cutting that can only prepare each boot to a point. Experienced craftsmen hand stitch leather and Nomex uppers to be formed and glued over the lightweight inner. The thin, hard wearing sole is stitched and heat glued in place, manhandled and shaped with a paradoxical mix of force and delicacy.

So it is with the race suits. The latest tech in materials, design and preparation meets the hard and fast realities of high-end bespoke tailoring. Each of the 92 individual pieces that go into making an Alpinestars suit must be hand cut and stitched by the team of skilled seamstresses who line the brightly lit factory floor amid the staccato chatter of traditional sewing machines.

Increasingly stringent FIA regulations regarding fire resistance have seen these highly technical one-piece jumpsuits endlessly evolve and improve over the years. Two-piece Nomex underwear, for comfort and wicking, sits beneath a three-layer Nomex outer with increasing levels of thickness for strength and durability. Each layer accounts for 25% of the necessary fire protection, with the outermost the least breathable and flexible, but critically the most robust.

In another building a short drive from HQ lies an underground laboratory lined with unbranded and unfamiliar machines. Here the various elements of Alpinestar’s output are put through FIA and in-house pressure, strength and resistance tests. One of Hartley’s boots is fitted to a robotic leg that is flexing and unflexing the front of the sole as it might on a gas pedal or brake. The ‘Walkmeter’ will repeat this process with excessive downward force again and again, 10,000 cycles equating to about 50 kilometres of walking. Alpinestars need to know that these boots, with the exceptional pressures of endurance racing applied to them, will always go the distance.

No less remarkable are the FIA-approved Nomex fire tests. The fabric must be able to withstand a direct flame for 10 seconds at 600° C and maintain a temperature of no more than 24° when subjected to a heat of 800° for up to 11 seconds. An interesting, if slightly chilling, point made by Hartley: this is exactly the same amount of time drivers are given in training to exit their cars.

Donning a race suit and boots is a familiar ritual for Hartley, but one by his own admission made the more valuable now by seeing the sheer number of processes it demands to get there. The technology, the governance, the science, the hand skills, everything that Alpinestars has honed and responded to over decades at the top tier of motorsport, creates a critical element in the perennial pursuit of perfection. Fire resistant, heat resistant, lightweight, flexible, durable, breathable, the modern race suit is a technological tour de force that has become an essential ingredient to success at the highest level.