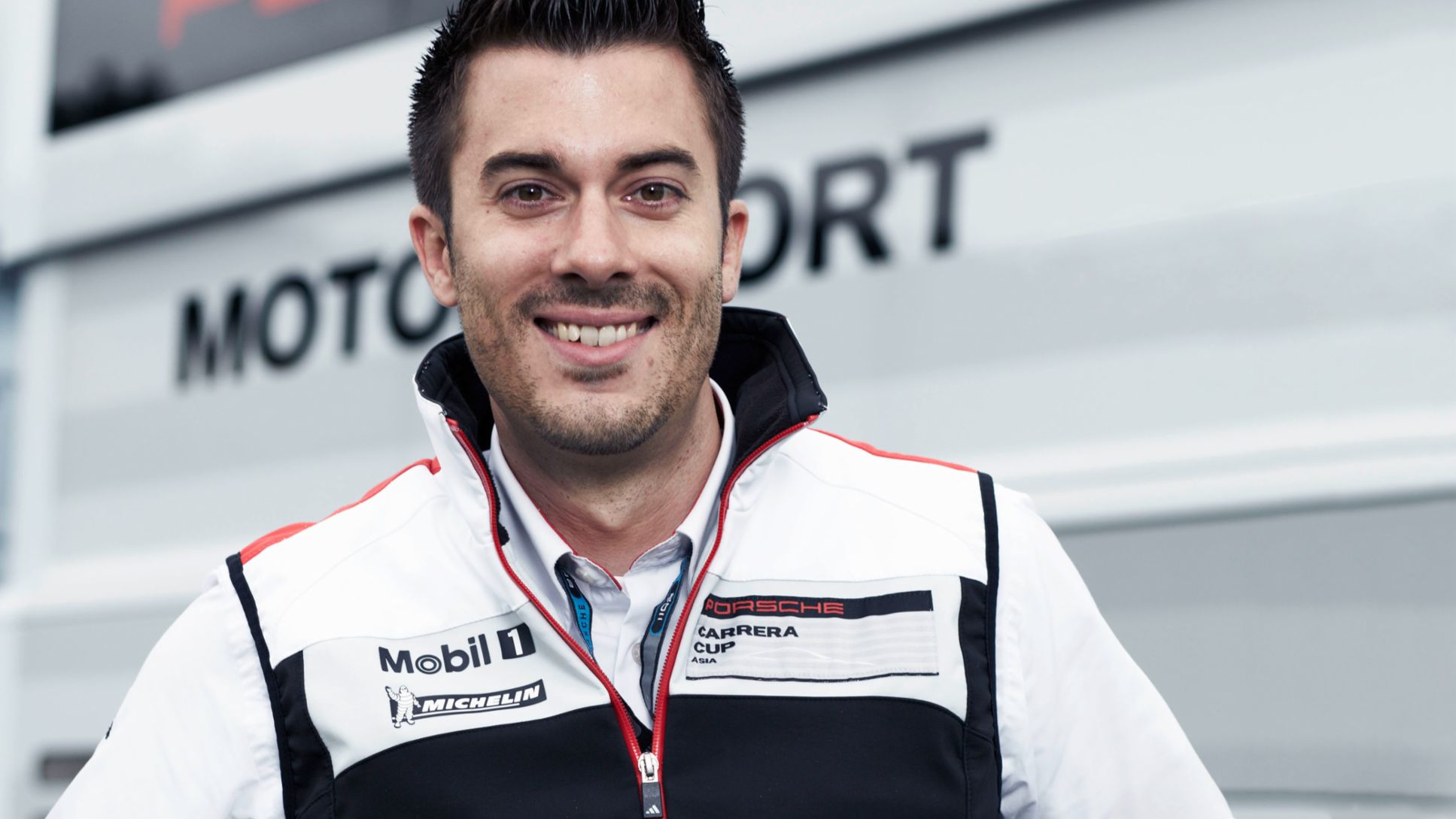 Oliver Schwab takes over from Jonas Krauss who is leaving Porsche AG on his own volition. Alexandre Gibot has been appointed the new Manager of Motorsport at Porsche China. The 32-year-old Frenchman had been at the helm of the Porsche Carrera Cup France.

Schwab joined Porsche China in January 2009 and from the beginning of 2011 took over the responsibility for motorsport activities. In addition to managing the Porsche Carrera Cup Asia he also initiated the youth support concept “China Junior Development Programme” which was introduced at the start of the 2014 season.

“As Motorsport Manager at Porsche China, Oliver Schwab has turned the Porsche Carrera Cup Asia into one of the region’s most important single marque race series for sports cars,” says Porsche Head of Motorsport Dr. Frank-Steffen Walliser. “We’re confident that with his experience and commitment he will give fresh impetus to the Porsche Mobil 1 Supercup in the future as the flagship series of the Porsche brand trophies around the world.”

“We are delighted to welcome Alexandre Gibot to our team and we will give him our full support in our mutual goal of building a strong and enduring sports car culture in China,” says Deesch Papke, President and Chief Executive Officer of Porsche China. “We are confident that under his charge the Porsche Carrera Cup Asia will continue to be at the forefront of the sports car one-make race series in China and the whole region. At the same time, we are thrilled that Oliver Schwab’s great work here has been acknowledged with his appointment as the head of one of the fastest and most prestigious brand trophy series in the world.”

Porsche is positioned in China’s burgeoning sports car market with its attractive two-door 911, Boxster and Cayman models. For Porsche, China is now the fourth largest sports car market behind the USA, Germany and Great Britain.