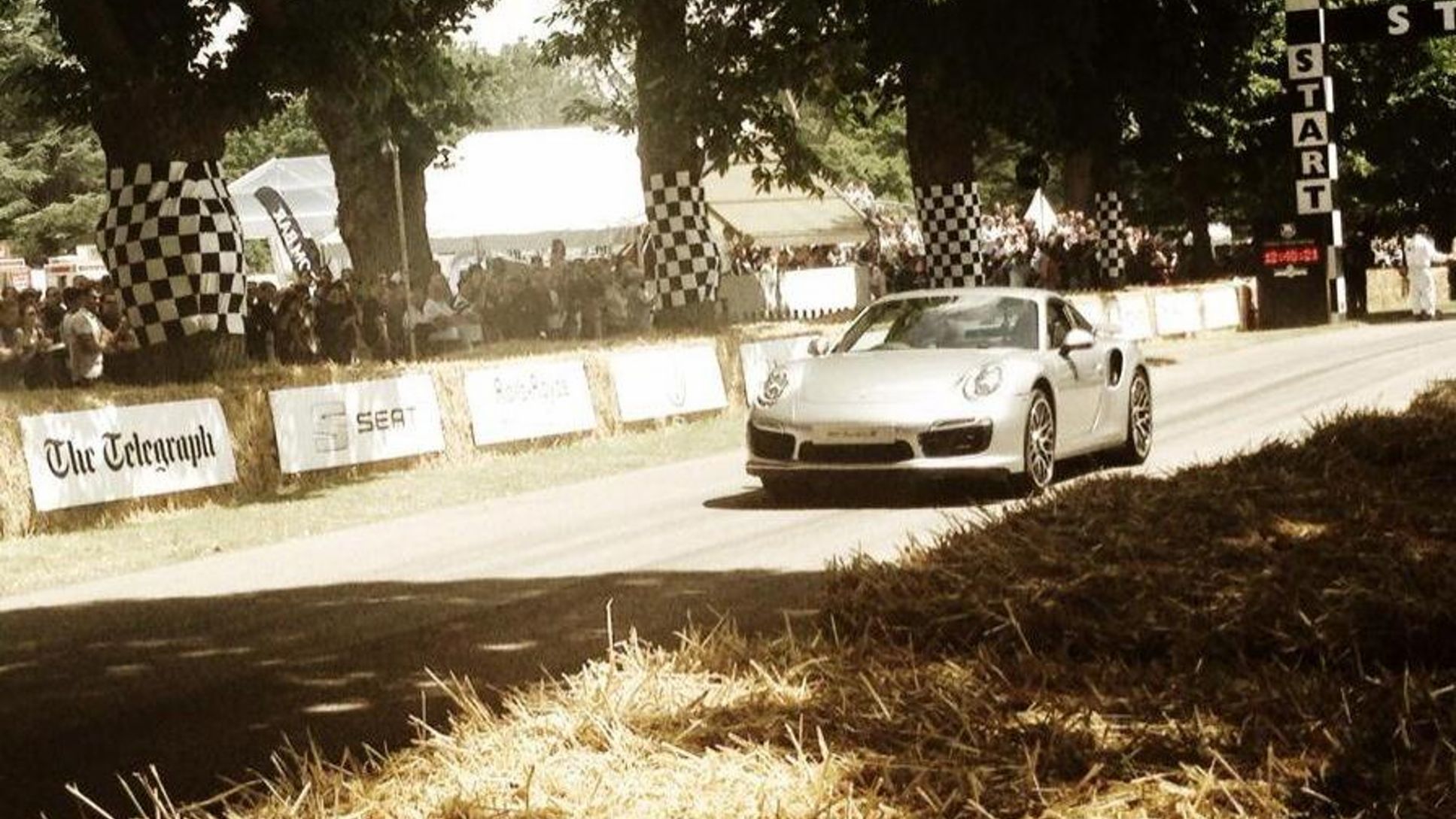 The "Festival of Speed" has a firm place in the calendar of many car fans. Porsche also uses to come with classics and new models to West Sussex – as it did last weekend.

The theme for this year’s Goodwood "Festival of Speed" in West Sussex, Addicted to Winning – The Unbeatable Champions of Motorsport, is a perfect fit for Porsche given its unrivalled record of 16 wins at Le Mans, and reputation for race-bred engineering innovations that are then transferred to the Stuttgart marque’s road-going sports cars.

Porsche came to the estate of Lord March in West Sussex together with the works drivers Mark Webber, Brendon Hartley and Marc Lieb – and of course with special historical sports cars: the Le Mans winner of 1987 962C, the 1998 911 GT1 – with this car, Porsche used a carbon fibre chassis for the first time – and the 2008 RS Spyder which entered the American Le Mans Series (ALMS), the European Le Mans Series (LMS) and the 24 Hours of Le Mans of the period. Goodwood also witnessed UK dynamic debuts for new Porsche Macan, 911 Turbo S Cabriolet or 911 Targa.

Year after year, the "Festival of Speed" ​​attracts some 180,000 visitors from all over the world and brings, in addition to historical racing cars, also current models on the estate. Some of them show their skills traditionally at the Hill Climb. 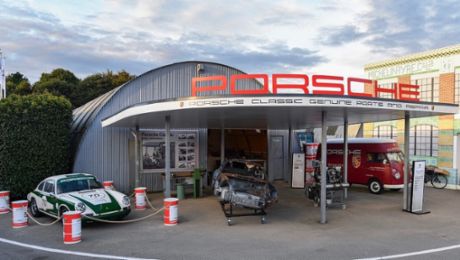 Anniversary Party at the Goodwood Revival

Porsche is at the Goodwood Revival 2018 with some really special vintage car models.

Porsche at the Goodwood Festival of Speed 2018

The "Festival of Speed" and Porsche both celebrated their anniversaries: an unforgettable moment. 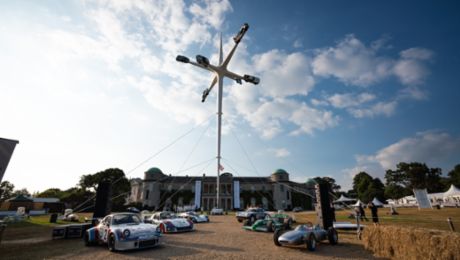